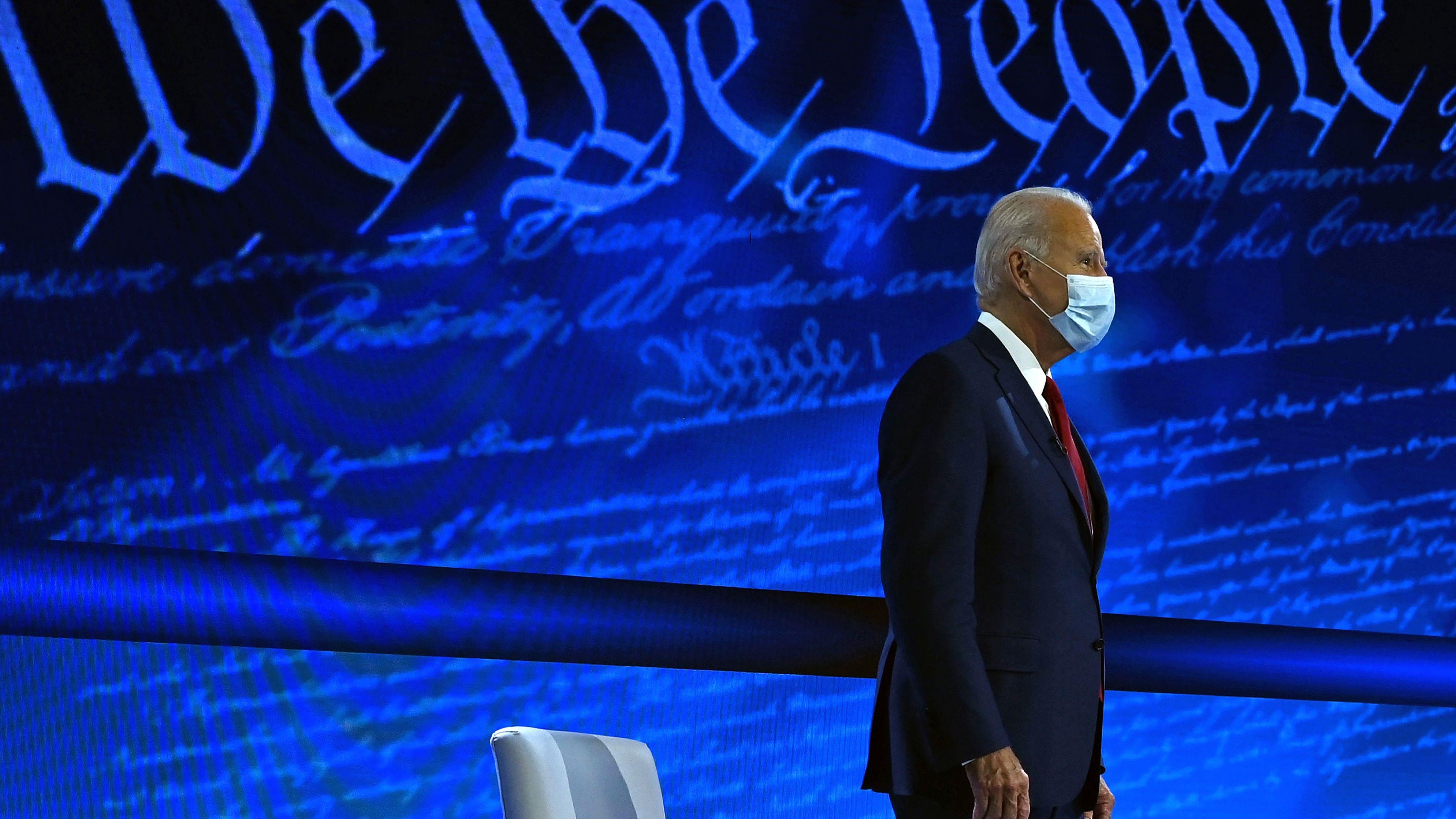 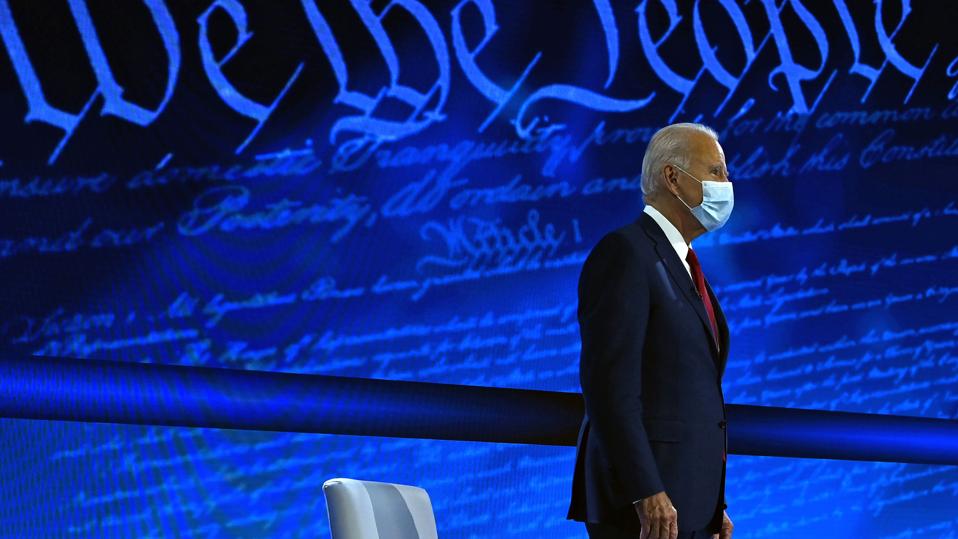 Biden’s town hall, which was calmer and generated fewer headlines than Trump’s, nonetheless averaged 13.9 million viewers on ABC, according to CNN.

The result comes after a movement flared up among Democrats to “boycott” NBC’s coverage of the bombastic yet entertaining president, with celebrities urging their followers to watch Biden and bulk up his numbers.

Forbes has reached out to the Trump and Biden campaigns for comment.

A long-time television personality, Trump has habitually measured success by ratings and touted his ability to draw numbers for any given program on which he appears. After the first presidential debate in September, Trump boasted, “HIGHEST CABLE TELEVISION RATINGS OF ALL TIME. SECOND HIGHEST OVERALL TELEVISION RATINGS OF ALL TIME,” adding, “Some day these Fake Media Companies are going to miss me, very badly!!!”

More exposure may not necessarily translate to more votes for Trump, however. “My group of undecided voters say that the more Trump speaks, the worse he looks,” tweeted conservative pollster Frank Luntz, who ran a focus groups for both events.

The town halls came about after the second presidential debate was canceled. Biden and Trump will meet in Nashville, Tennessee, for a final debate next Thursday, Oct. 22, moderated by NBC News White House correspondent Kristen Welker.