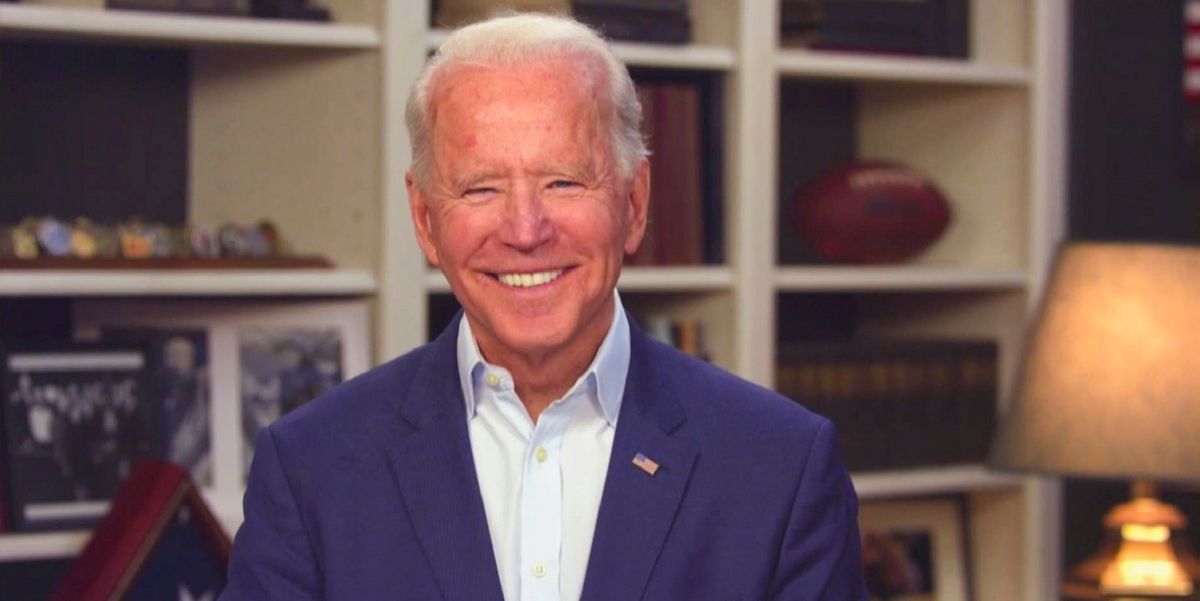 Presumptive Democratic presidential nominee Joe Biden attempted to assign a label to rival President Donald Trump after months of being successfully branded as “Sleepy Joe” by the president and his allies. But Biden’s attempt failed to launch, while earning him plenty of online ridicule.

During an interview on Monday, Biden declared, “Trump is out there tweeting again this morning. I call him President Tweety. ‘Reopen the country?’ How are we supposed to do that if you’re sitting on the money small businesses need? Stop tweeting about it. Get the money out to Main Street.”

Fox News pointed out that President Trump is indeed “famously known for his voracious tweeting habits at all hours of the day and night,” but skeptics on social media reacted to the “President Tweety” moniker by criticizing it as a weak attempt at trying to beat the president at his own skilled ability to assign nicknames to rivals.

Former Fox News journalist Megyn Kelly, who famously sparred with Trump during the 2016 election cycle, reacted to Biden’s attempt at assigning a label to Trump by tweeting, “People not named Trump should really stop playing the nickname game. No one seems very good at it and it’s embarrassing.”

One Twitter user asked, “Out of all the nicknames you could possibly think of for him, that’s the best you can do? It’s barely even insulting,” while another wrote, “Imagine sitting in your basement for 2 months. Reading prepared lines and answering prepared questions. You have an entire team of people helping you and the best nickname you can come up with is #PresidentTweety…@JoeBiden that was embarrassing bruh.”

Several Biden supporters embraced his nickname for Trump, and urged others to work to get “#PresidentTweety” trending.

Trump has referred to Biden as “Sleepy Joe” throughout the 2020 election cycle in an attempt to draw attention to questions over the former vice president’s fitness for office. The New York Post noted that “the commander-in-chief became known during the 2016 presidential election for his political nicknames, including ‘Crooked Hillary’ Clinton, ‘Lyin’ Ted’ Cruz, and ‘Little Marco’ Rubio.”

Biden admitted last week to Vanity Fair that Trump is “a master at laying nicknames on people,” and signaled then that he was holding back on trying assign a label to the president. Biden said, “In terms of energy, I don’t have any problem comparing my energy level to Donald Trump, who I’m really resisting giving a nickname to.”