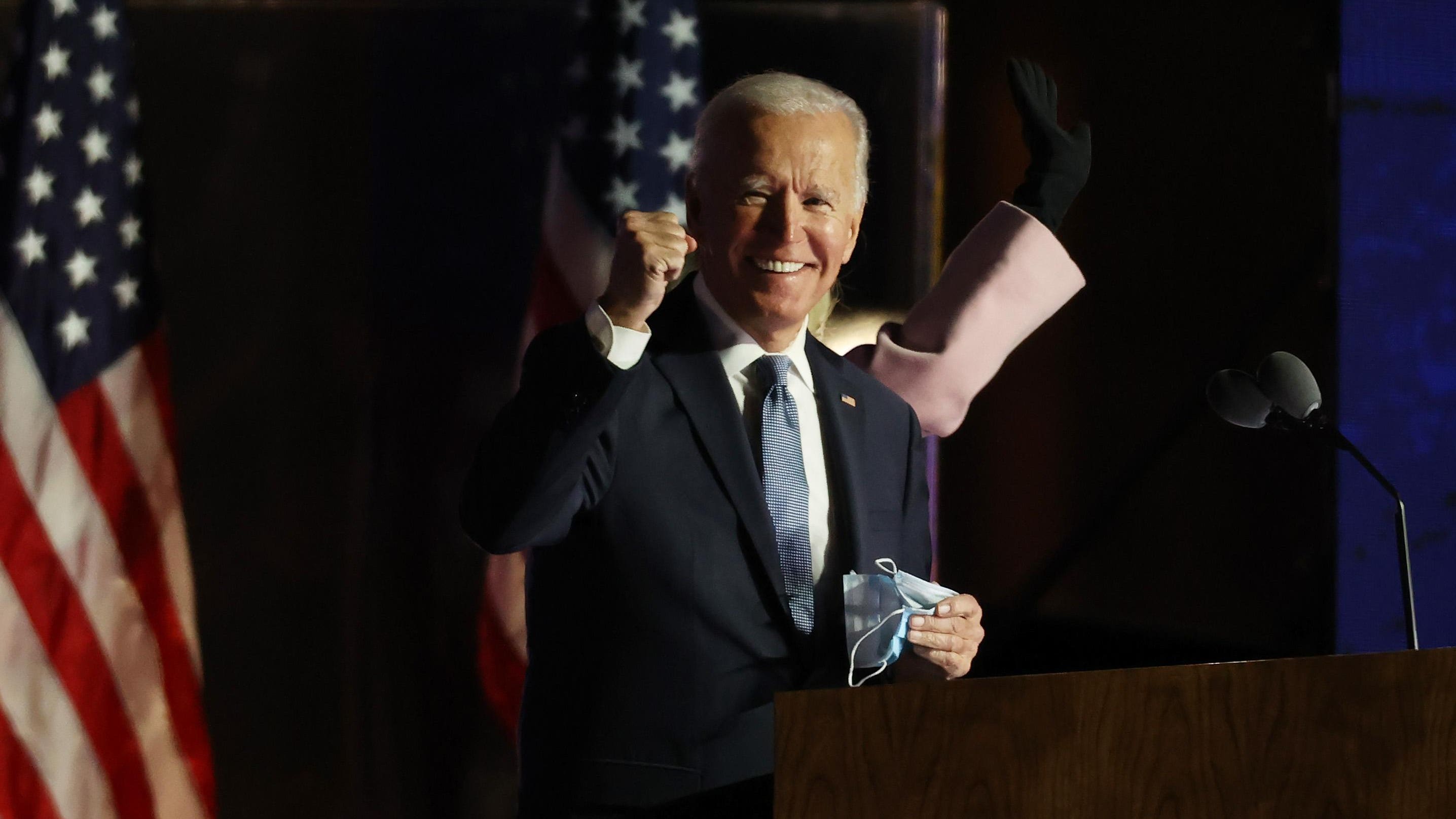 Former Vice President Joe Biden on Wednesday became the first Democrat to win Nebraska’s 2nd Congressional District since he and former President Barack Obama took the district in 2008 – here’s why its single electoral vote could make the difference in the presidential race. 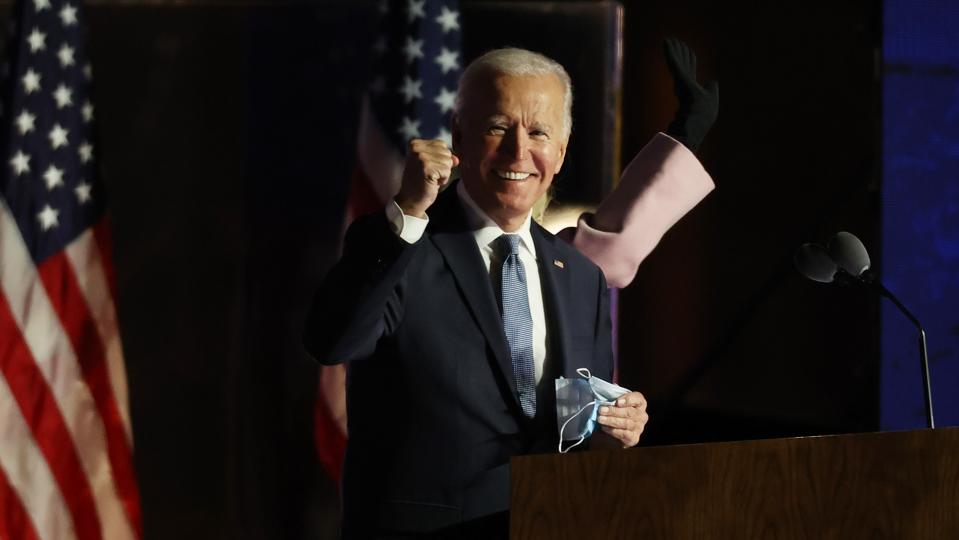 The Associated Press called the district and its one electoral vote for Biden at 1:27 a.m. while allocating Nebraska’s four other electoral votes to President Donald Trump.

The 2nd District, a mostly urban and suburban district which encompasses Omaha, is far more Democratic-leaning than the state’s other, solidly Republican districts and has sent Democrats to Congress in the recent past.

The electoral vote could clinch victory for Biden in a scenario in which he wins Arizona, Wisconsin and Michigan but falls short in Pennsylvania, North Carolina and Georgia, all key swing states that remain uncalled.

In that event, Biden and Trump would be separated by just one electoral vote, with Biden prevailing with 270 to Trump’s 268, averting an unprecedented and potentially chaotic 269-269 Electoral College tie.

Along with Maine, which adopted a split voting system in 1972, Nebraska is the only other state with such a system, having adopted it in 1991. Maine’s 2nd Congressional District, which is far more conservative than the 1st District and the state as a whole, is expected to split for Trump this cycle as it did by a wide margin in 2016.

“This is so fascinating — Biden will beat Trump for #NE02’s electoral college vote, but Democratic House candidate Kara Eastman lost to GOP Rep. Don Bacon in the district,” tweeted Business Insider reporter Grace Panetta. “Much of the [conventional wisdom] this year assumed that the result for the [Electoral College] vote and the House would move together.”

Many outstanding ballots remain uncounted in Arizona, Georgia, Wisconsin, Michigan and Pennsylvania. While some of those ballots are slated to be counted throughout the morning, others will not be tallied until well into Wednesday or even later in the week, meaning the result of the election may remain unknown for several days.