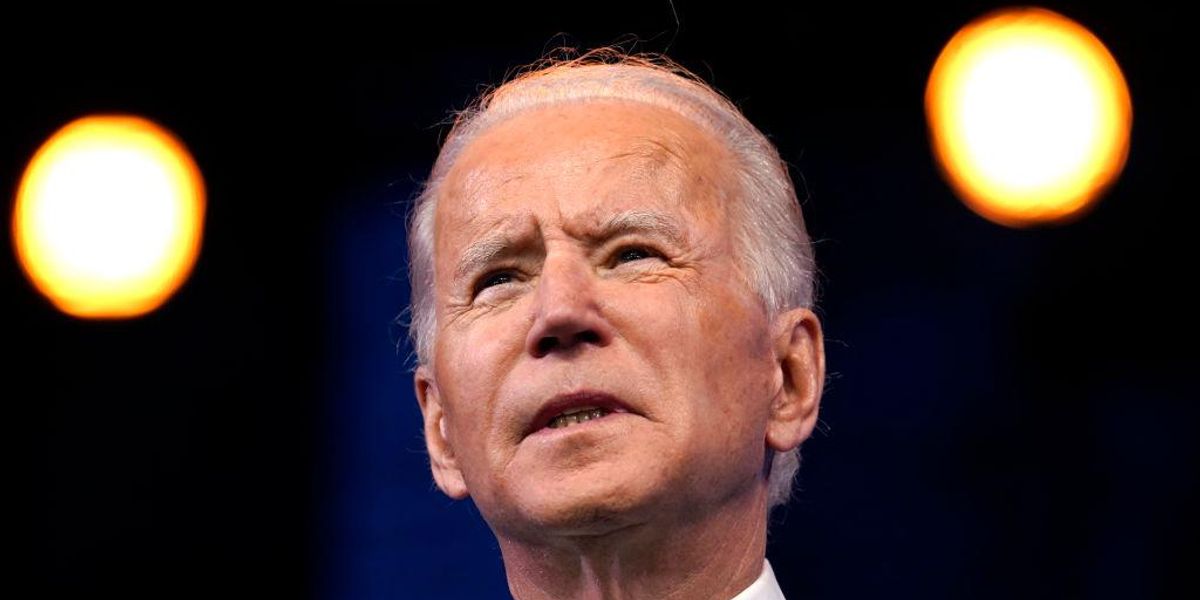 Several unions made donations, including the American Federation of Teachers COPE, United Food And Commercial Workers, and the International Brotherhood of Electrical Workers.

The amount of the donations are not provided, but the committee will have to disclose that information within 90 days after Inauguration Day, according to FEC guidance.

“President-elect Joe Biden’s newly formed inaugural committee will accept donations from individuals up to $500,000 and from corporations up to $1 million,” CNBC reported on Nov. 30.

An organization can be named a chair of the inaugural if it gives $1 million, and an individual can be designated as a chair if they donate $500,000. The VIP chair package includes “an invitation to virtual events with the President-elect and Vice President-elect and their spouses with virtual signed photos, along with ‘preferred viewing’ for the inauguration, among other things,” according to Fox News.

A since-deleted “donor” page on the Biden inauguration website had stated the committee “does not accept contributions from fossil fuel companies (i.e., companies whose primary business is the extraction, processing, distribution or sale of oil, gas or coal), their executives, or from PACs organized by them.”

Biden’s campaign had also banned donations from lobbyists and the oil and gas industry. Employees of fossil fuel companies were allowed to donate up to $200.

“The parade will celebrate America’s heroes, highlight Americans from all walks of life in different states and regions, and reflect on the diversity, heritage, and resilience of the country as we begin a new American era,” the inaugural committee said in a press release.

“We are excited about the possibilities and opportunities this moment presents to allow all Americans to participate in our country’s sacred inaugural traditions,” said Presidential Inaugural Committee executive director Maju Varghese.

President Donald Trump has proclaimed that he will not attend Biden’s inauguration.