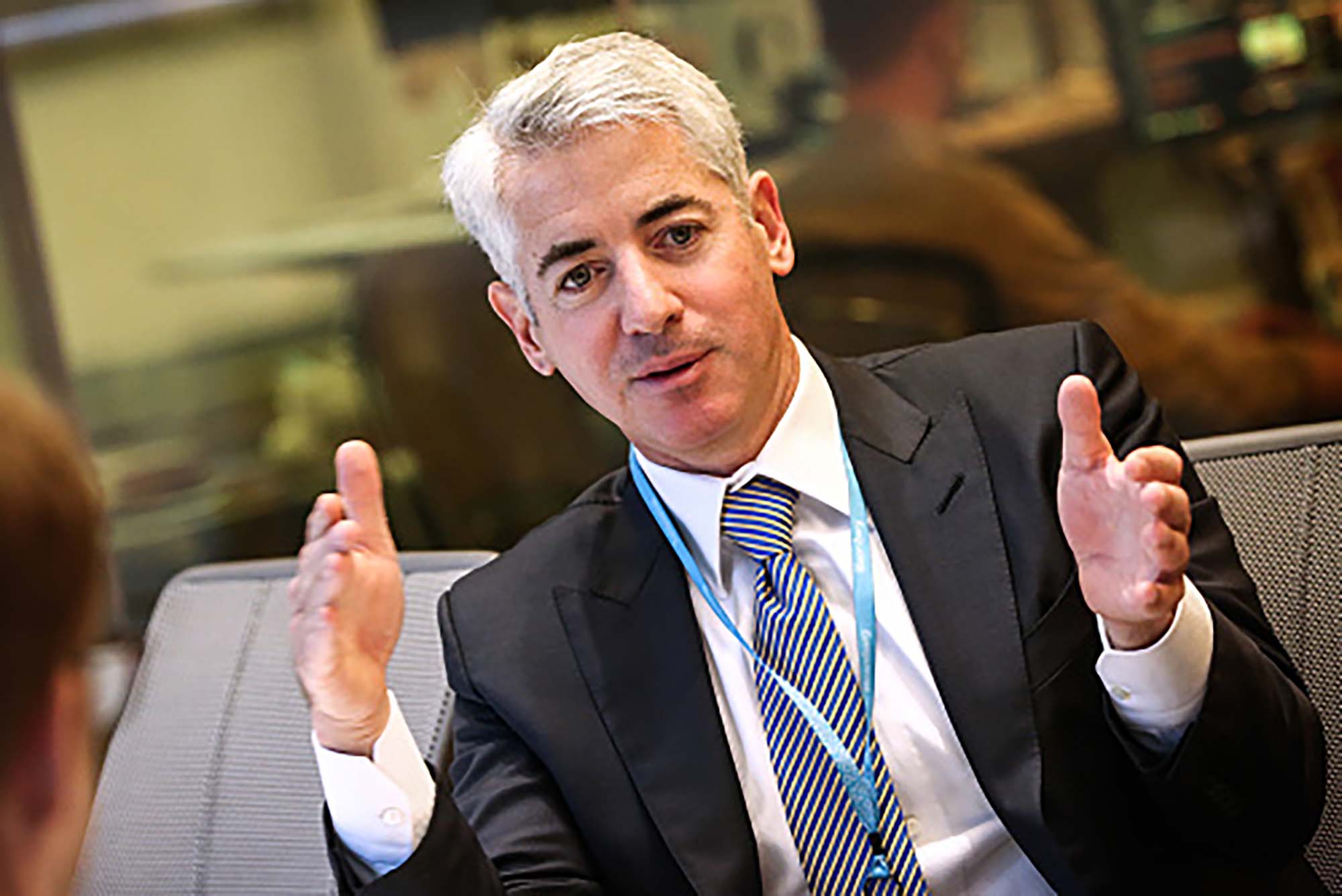 Bill Ackman wants $6.5 billion to go unicorn hunting. In regulatory filing on Monday, the billionaire hedge fund manager announced new plans for his “blank-check IPO,” including efforts to raise $3 billion to $6.5 billion — up from $1 billion. Ackman, 54, also revealed plans to use the money to go after “mature unicorns,” which… Continue reading at New York Post