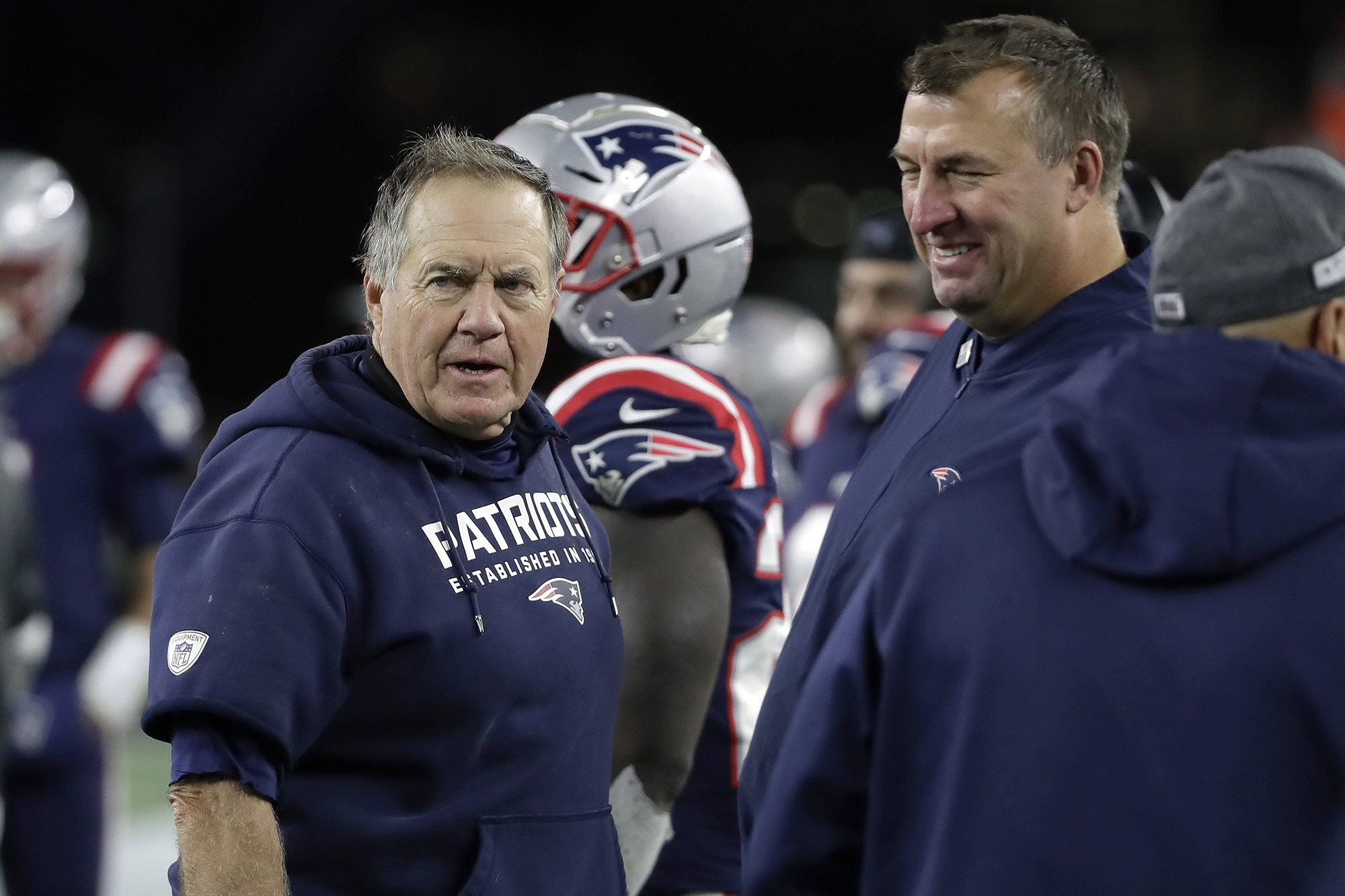 Bill Belichick has been accused of conspiracy in the past. Now, he’s being hit with a subpoena. A lengthy legal dispute between former Patriots assistant coach Bret Bielema — currently the Giants’ outside linebackers coach — and The Razorback Foundation now involves Belichick, who is accused of employing Bielema at an intentionally low salary, allowing… Continue reading at New York Post