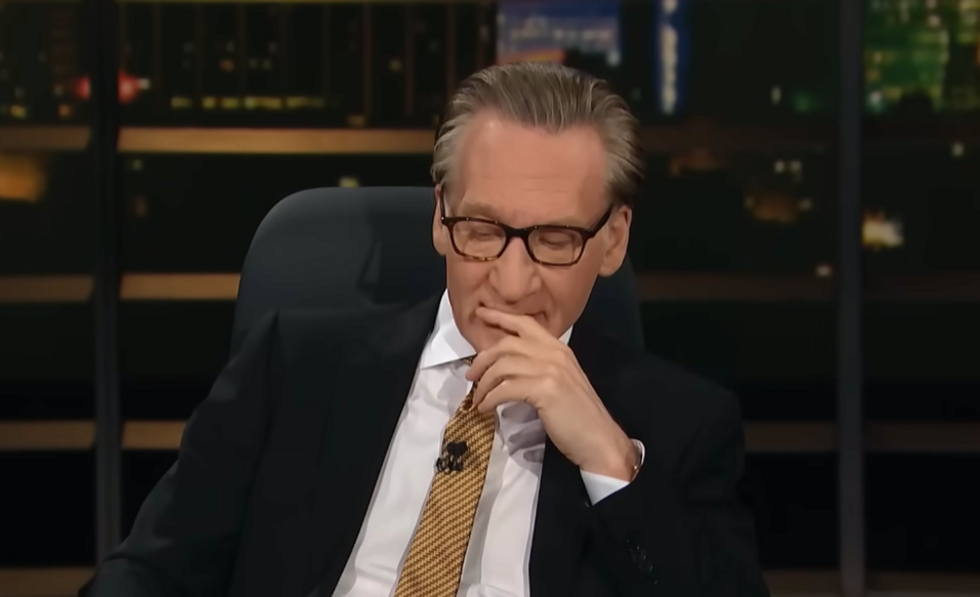 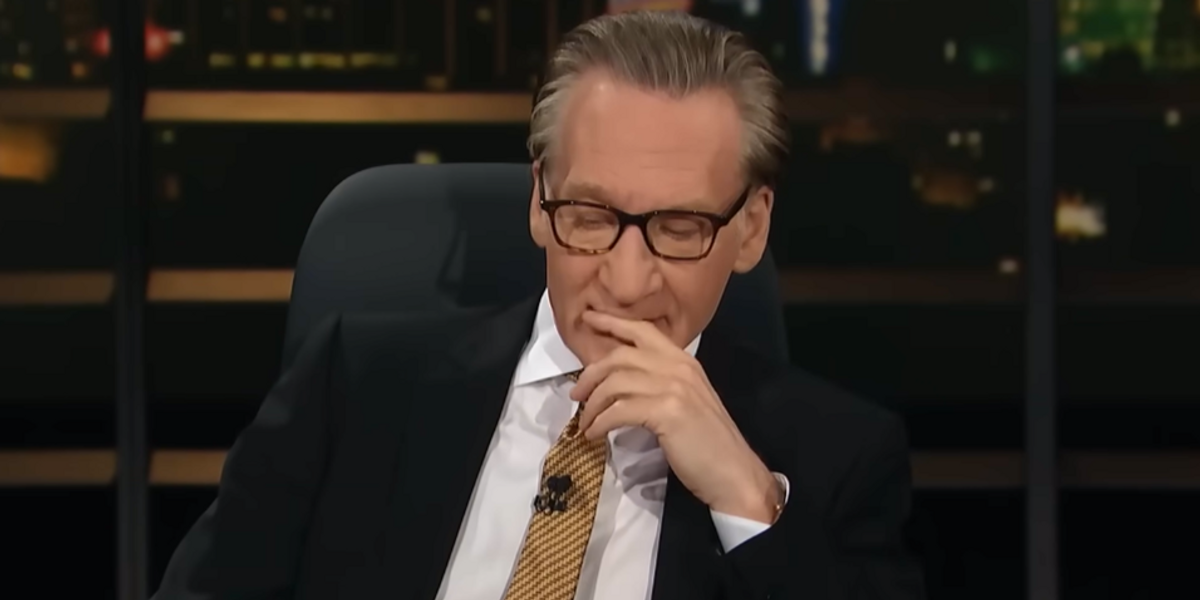 The liberal talk show host gave Republicans a rare compliment for knowing how to “play the long game.”

“They knew this from the beginning,” he said of Republicans in the latest episode of “Real Time with Bill Maher.” “It’s about getting the court. That’s where the power is.”

Journalist Andrew Sullivan disagreed, and chalked it up to “luck, to some extent.”

Sullivan pointed out that there has always been a divide between the states. He added that federalism is “the genius of the American system.”

Herzog stated that the left and the right are getting further and further apart, and that the problem is that “there’s no center.”

Sullivan noted, “America until today, was the only Western country to have abortion as a constitutional right. No other country, not even Canada, not Germany, nor any of the other liberal countries. They did it by democratic rule.”

Maher referenced that Texas Republicans added the option to the party’s platform to secede from the United States. Maher then cited a recent Southern Poverty Law Center poll that found that 44% of Americans believe that the “U.S. seems headed toward a civil war in the near future” – which includes 53% of Republicans and 39% of Democrats.

Also in the show, Maher said that abortion should be a slam dunk issue for Democrats. However, Maher lambasted progressives for injecting woke politics into the abortion debate.

“For decades, liberals have said, ‘If only men could get pregnant, this wouldn’t even be an issue’ and ‘abortion rights are women’s rights.’ Well, that’s wrong now,” Maher remarked. “When the wokey end of the progressive spectrum talks about abortion now, they shy away from that word ‘women’ and preferred terms like ‘birthing people’ or ‘people who menstruate’ because somewhere there’s a trans man was pregnant and I say good for him – and I’ll be looking for his story somewhere in a future issue of ‘Ripley’s Believe It or Not.'”

A poll released in 2021 found that only 2% of Latinos refer to themselves as “Latinx.”