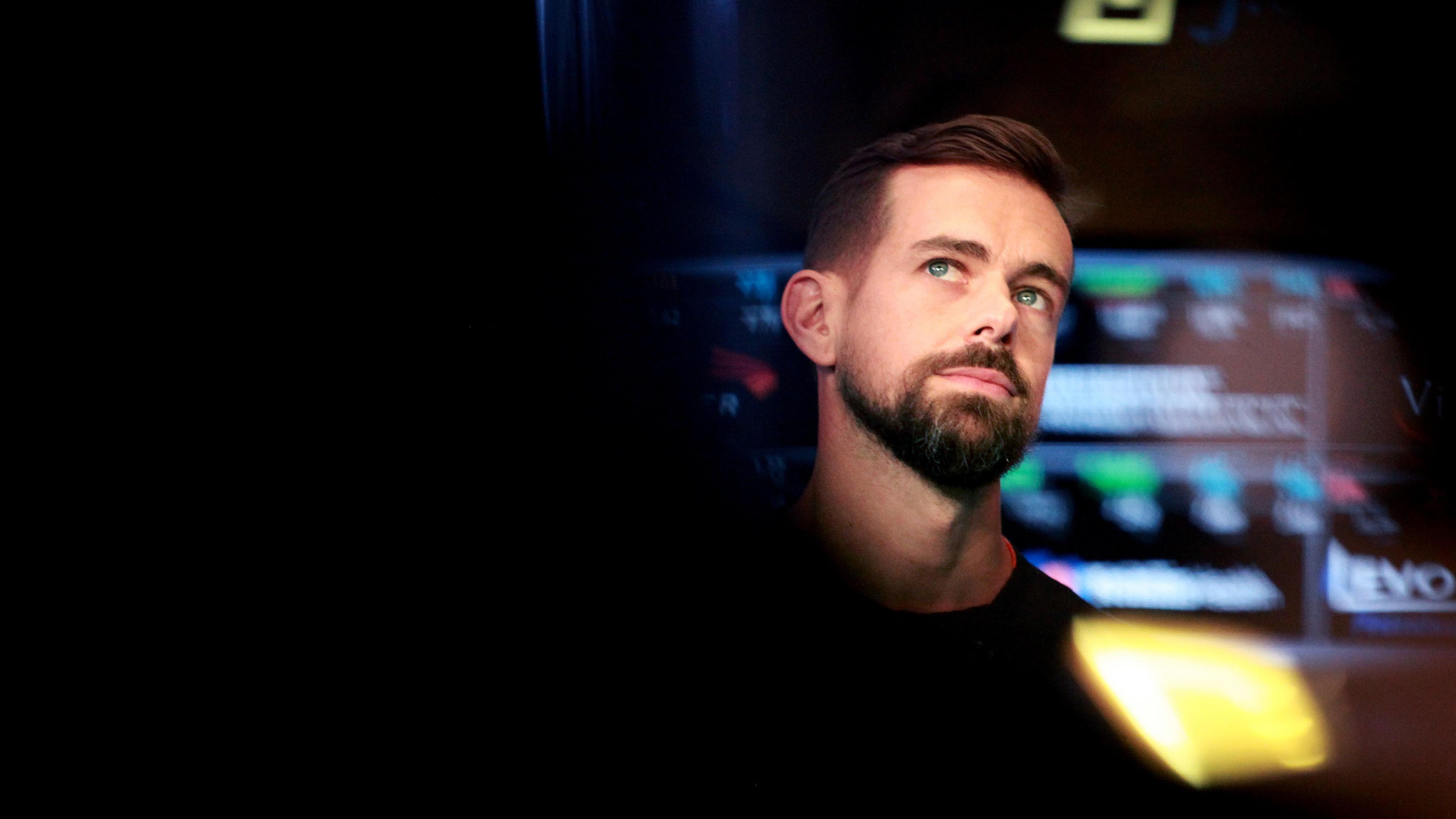 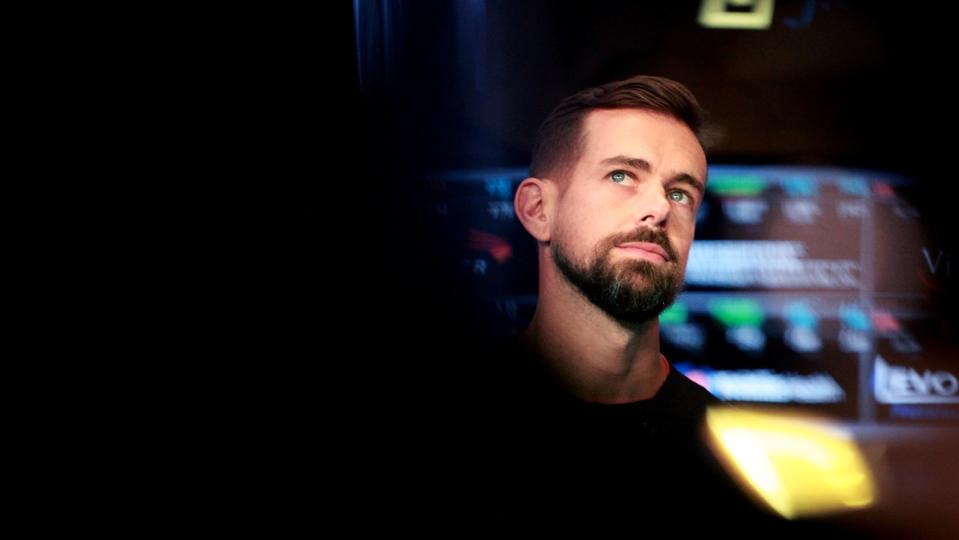 Square Chief Executive and Twitter Cofounder Jack Dorsey during an interview on the floor of the New … [+] York Stock Exchange on Nov. 19, 2015, the day Square went public.

As part of the announcement, Square released a three-page whitepaper, akin to those commonly released for cryptocurrency products, detailing how it executed the transaction, along with how it plans to store, insure and account for the bitcoin on its financial statements.

Square stock was trading 1.6% higher on Thursday following the announcement; shares of the firm, which went public in late 2015, are now trading at an all-time high and have nearly tripled in 2020 alone.

The firm made its first official foray into the bitcoin space in January 2018, when it introduced the ability for nearly all customers to buy and sell bitcoin through its mobile payments product Cash App.

The investment represents approximately 2.5% of the firm’s last-reported cash on hand of nearly $2 billion on June 30; at the time, Square had net assets of about $1.9 billion.

Volatility hasn’t stopped a cadre of institutional investors from making multi-million and even multi-billion-dollar bets on bitcoin. Through the first half of 2020, more than 20 financial institutions, ranging in assets from $10 million to more than $5 billion, revealed they owned bitcoin via the Grayscale Bitcoin Trust, a publicly traded investment vehicle that owns bitcoin and loosely tracks its price. On the public company front, however, Square appears to be among the first to announce a bitcoin investment. E-commerce firm-turned crypto exchange operator Overstock made a very public push into blockchain technology research in 2017 and in January 2019 said it became the first major U.S. company to pay its business tax in bitcoin. Others, like Visa and PayPal, are largely exposed to the cryptocurrency through cryptocurrency payments services or partnerships in the space.

$19,783. That’s the price bitcoin peaked at in late 2017 after exploding in popularity and climbing 15-fold that year amid a flood of heightened attention and surging mainstream adoption, as retail trading became easier through pioneering bitcoin platforms like brokerage Coinbase. The bubble proved unsustainable, however, with bitcoin’s price crashing as much as 80% through the end of 2018. This year bitcoin is up more than 50%, reaching about 60% of peak levels.

“Given the rapid evolution of cryptocurrency and unprecedented uncertainty from a macroeconomic and currency regime perspective, we believe now is the right time for us to expand our largely USD-denominated balance sheet and make a meaningful investment in bitcoin,” the firm said in the Thursday whitepaper. “We view bitcoin as an instrument of global economic empowerment; it is a way for individuals around the world to participate in a global monetary system and secure their own financial future.”

Square CEO and Twitter Cofounder Jack Dorsey has been a staunch supporter of bitcoin for years, tweeting on the subject just last week, saying in part, “#Bitcoin (aka “crypto”) is direct activism against an unverifiable and exclusionary financial system which negatively affects so much of our society. Important to at *least* acknowledge and connect the related societal issues your customers face daily.”