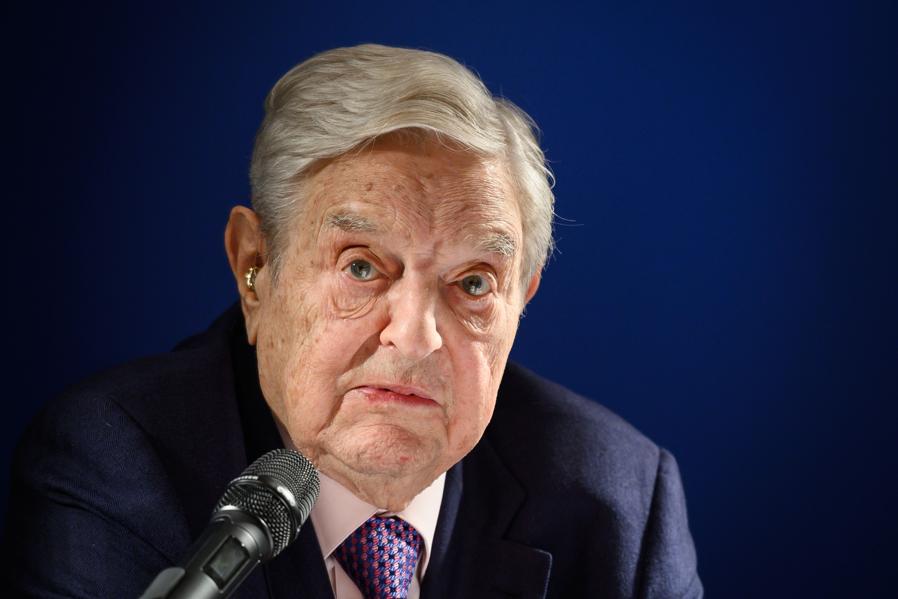 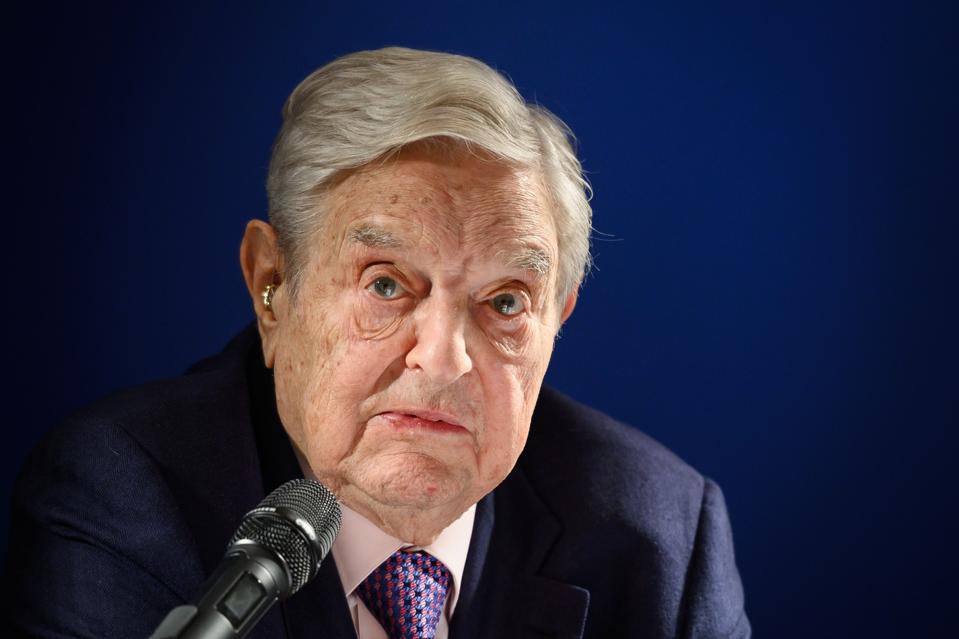 Hungarian-born U.S. investor and philanthropist George Soros, who survived the Nazi occupation of … [+] Hungary, knows a thing or two about tough times.

George Soros has confirmed that he will contribute $1.1 million (ϵ1 million) to help the Hungary’s capital, Budapest, prepare for the coronavirus pandemic.

The 89-year-old billionaire, best known in the U.K. as the man who “broke” the Bank of England, likened the recent outbreak to his experience during World War II.

Soros said in a statement, “The COVID-19 pandemic knows no boundaries, not between countries, communities, religions or people.

“Anyone can become infected, but some of us are more vulnerable than others.

“I was born in Budapest, in the middle of the Great Depression, barely a decade after the Spanish Flu left thousands of dead in Budapest.

“I lived through World War II, the Arrow Cross rule and the siege in the city. I remember what it is like to live in extreme circumstances.” 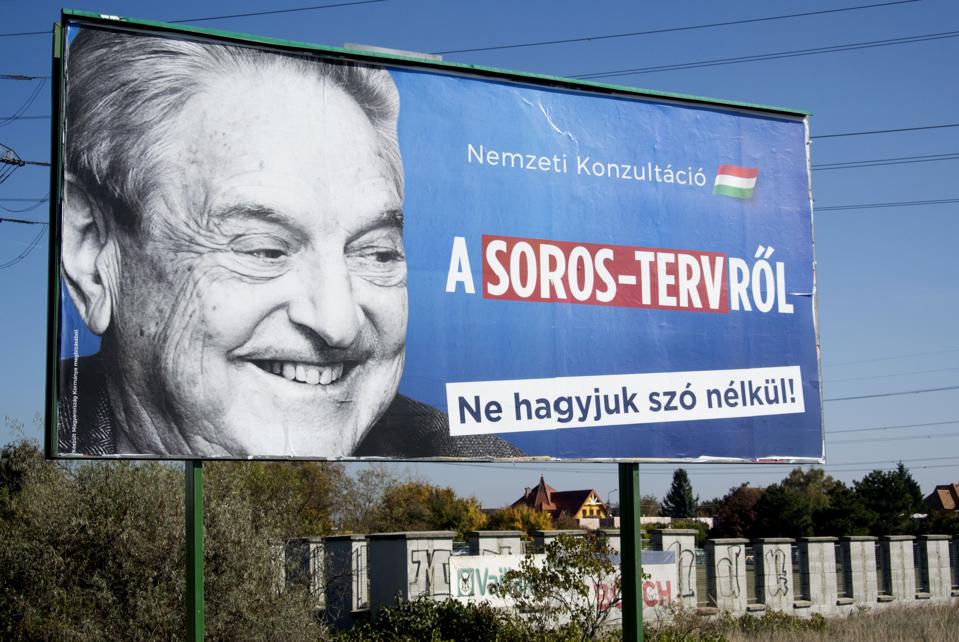 An anti-Soros political poster in the 22nd district of Budapest.

Soros confirms, “[I] will contribute 1 million euros to aid the city of Budapest in solidarity with the people of my birthplace in the midst of this unprecedented emergency.”

Budapest’s mayor, Gergely Karácsony, sent thanks to Soros on Facebook, urging the donation to be viewed as “a generous and noble gesture” and not a political statement.

The mayor added, “Budapest is a solidarity city; support in trouble strengthens the community . . . we will overcome this disease.”

Soros’ contribution to the country of his birth comes at a highly charged time in Hungary’s postwar history.

Hungary’s prime minister, Viktor Orban, a populist strongman who rose to power on the back of a controversial anti-Soros campaign, has this week been granted powers to rule by decree indefinitely by the Hungarian parliament. The Hungarian COVID-19 Emergency Law allows Orban to cancel future elections, and impose harsh restrictions on media freedoms and citizen mobility. 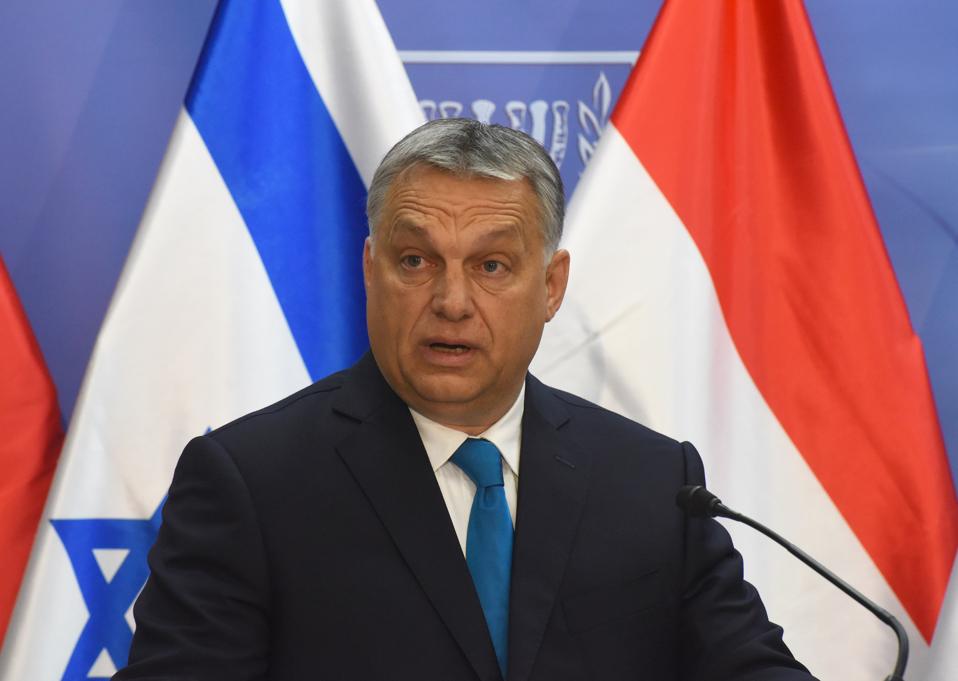 Soros’ group, the Open Society Foundations, released a statement urging the international community to condemn this move: “We call on the European Union to take robust action against a Member State and its leaders, who clearly continue to violate international law and threaten European citizens.”

Soros’ ability to operate in the country of his birth was challenged in 2018 after the passing of a law, officially called “Stop Soros” legislation. Addressing fears that the European Union was planning to impose quotas for immigrants, the law made individuals or groups that help illegal migrants gain status to stay in Hungary subject to imprisonment.

Amnesty International released a statement arguing that the new law “would create an indefinite and uncontrolled state of emergency, and give Viktor Orbán and his government carte blanche to restrict human rights.” 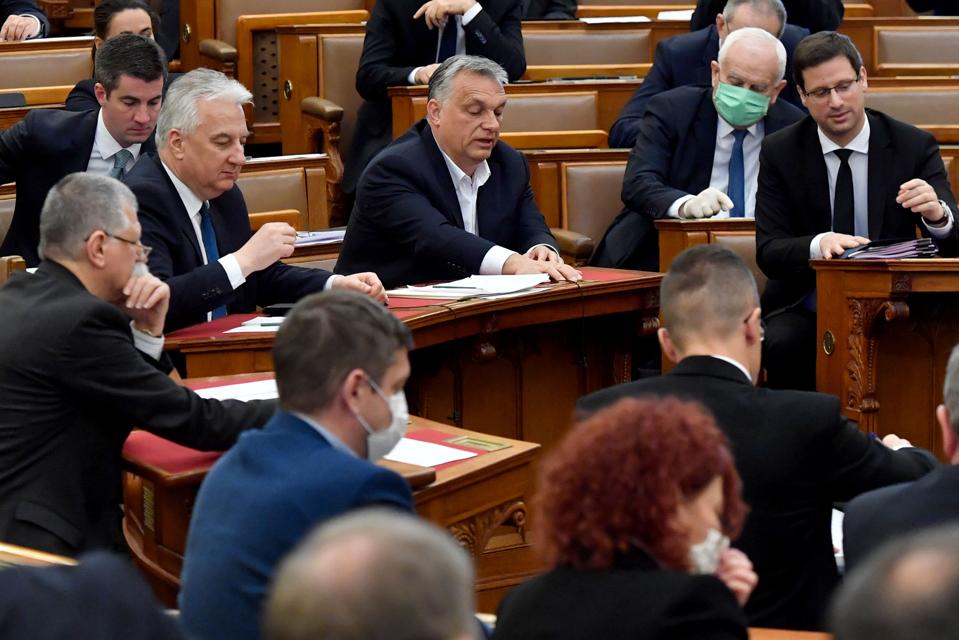 In January this year, George Soros pledged $1 billion to fund a new university network to tackle the spread of nationalism in a speech at the World Economic Forum in Davos, Switzerland.

Describing the legacy initiative as “the most important project of my life,” Soros said the Open Society University Network (OSUN) would build on the work of his Open Society Fund, which has invested billions into pro-democracy and human rights projects around the world.

Soros said that his Open Society Foundations will be “contributing” $1 billion to establish the international platform for teaching and research.

Soros, a veteran of political philanthropy and a U.S. resident, left his native Hungary age 17 to pursue an education at the London School of Economics, working as a railway porter and waiter to fund his studies. 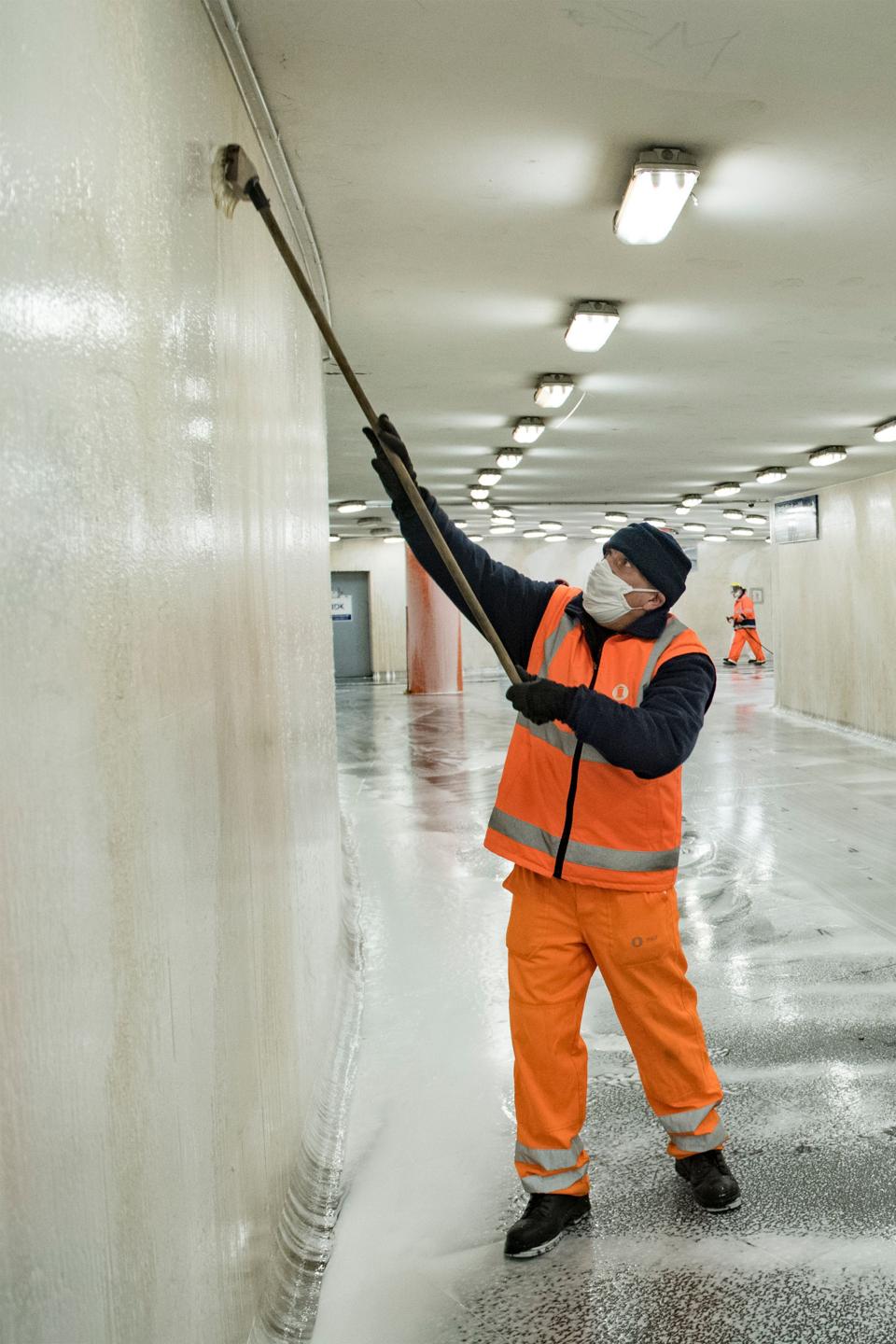 A worker disinfects the area in an underpass in Budapest in the early morning hours of March 31, … [+] 2020.

His career has seen him rise to become one of the world’s most celebrated financiers, gaining global infamy in 1992 as “the man who broke the Bank of England” after shorting the pound as the U.K. walked away from the controversial European Exchange Rate Mechanism and the path toward the single currency euro.

Since 2018, Soros has shifted his focus to philanthropy. That same year he moved his $18 billion fortune from his family office to his Open Society Foundations as of 2018. His fund’s assets are worth an estimated $8.4 billion today.

Soros’ Open Society Fund describes itself as the largest private human rights funder in the world, “working to build vibrant and tolerant democracies whose governments are accountable to their citizens.”

Since being founded in 1979, the Open Society Foundations claim to have spent more than $15 billion on projects around the world.