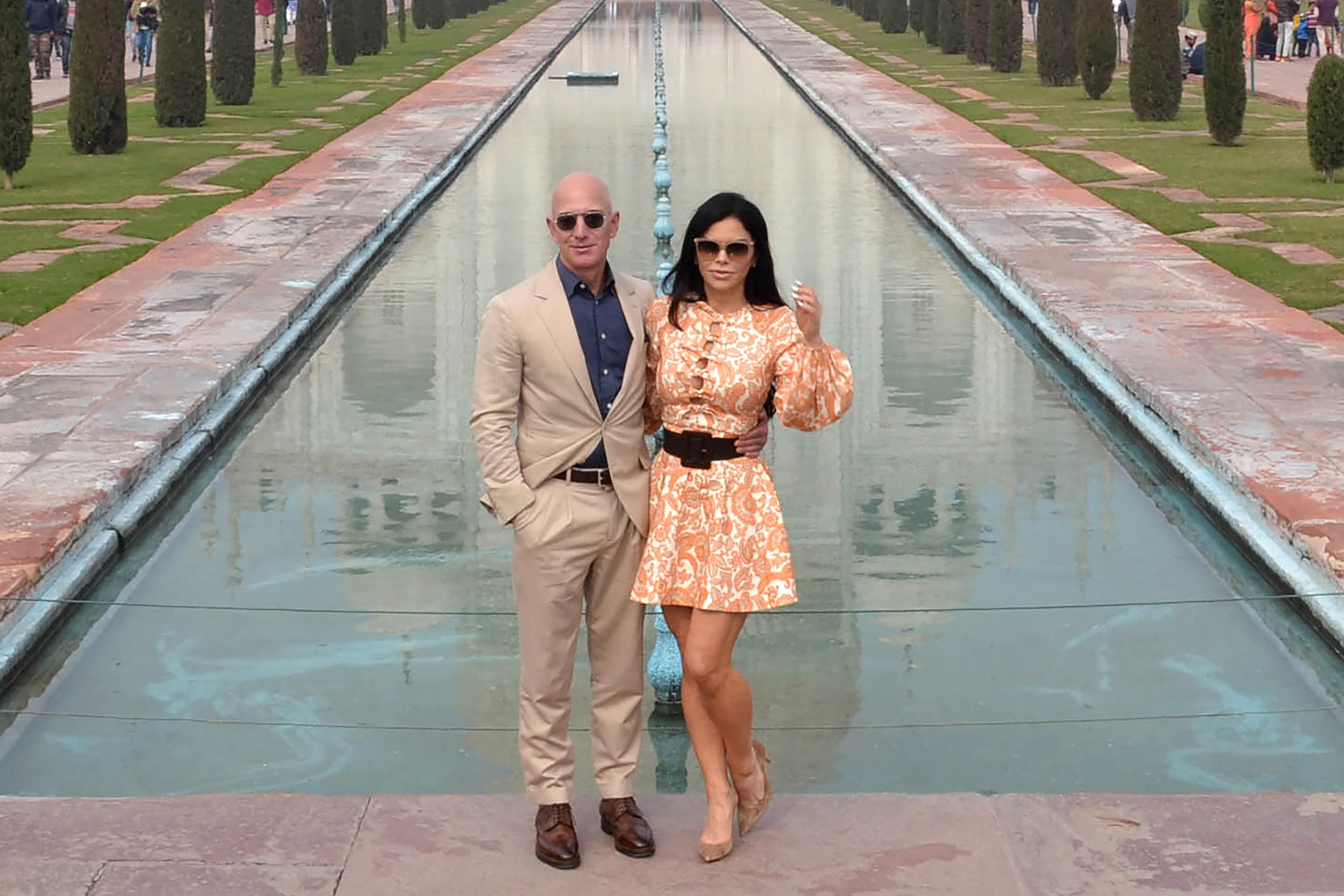 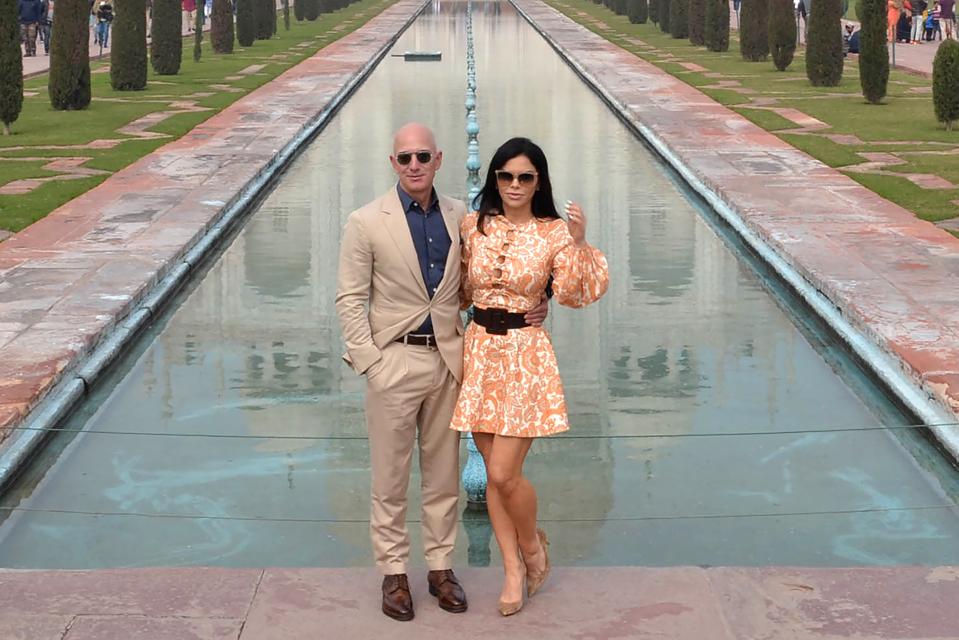 Jeff Bezos was the world’s first $200 billionaire, and surely not the last.

Coronavirus has boosted total billionaire wealth to its highest level ever. Since the pandemic begun, the total wealth held by billionaires around the world has grown by a quarter to over $10 trillion.

The landmark coinsides with another in the billionaire world, that of the world’s first ever $200 billionaire. Jeff Bezos’s net worth crossed the $200 mark in August, just when UBS and PwC were tallying up the data for its annual report on billionaires.

That report, released on Wednesday (7 October), shows that collective billionaire wealth has grown at its fastest rate over any period over the past decade.

Between April and July, billionaires grew their wealth by 27% from $8 trillion at the beginning of April. This was largely thanks to government stimulus packages.

“Billionaire wealth is loosely correlated with equity markets,” notes the ‘Riding the Storm’ report copublished by UBS and PwC. “From the end of March, governments’ huge fiscal and quantitative easing packages drove a recovery in financial markets.”

Over half of the stocks and shares owned by American households are held by the richest 1% according to research by Goldman Sachs GS in February. As markets rise, as they have done since March, the wealthiest therefore see the biggest gains.

The CARES Act coronavirus relief package has only helped those gains. A loophole in March’s legislation allowed millionaires to benefit to the tune of about $1.7 million from the government. A further 133 large companies have since received $5 billion from the Treasury Department.

In the U.K., government stimulus packages worth over £16 billion ($20.6 billion) have gone directly into billionaire-owned companies, data in June revealed. 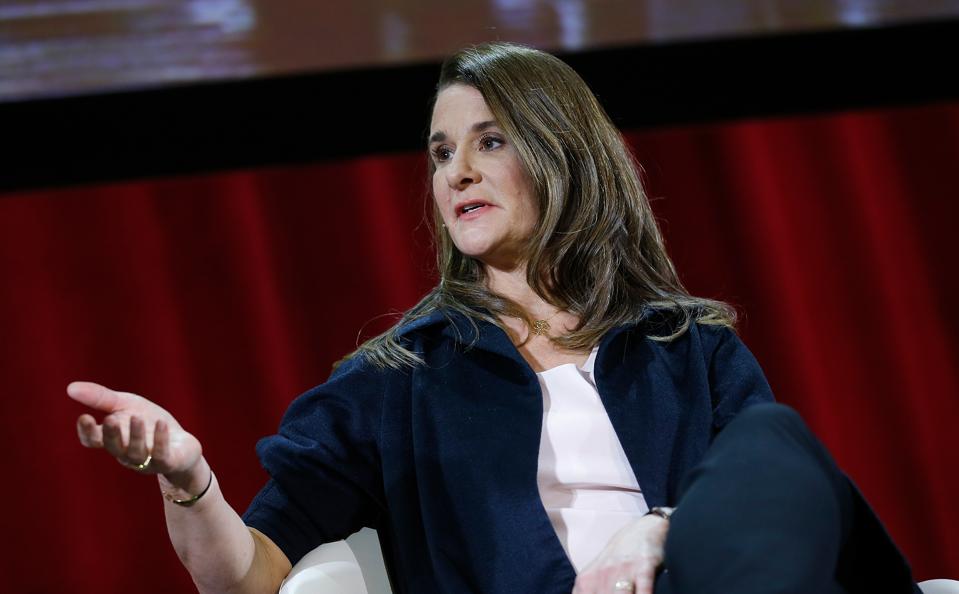 “This pandemic has magnified every existing inequality in our society,” says one billionaire, Melinda Gates, in launching the Bill and Melinda Gates Foundation’s Goalkeepers Report last month.

That report tracks the 17 UN Global Goals For Sustainable Development. Number 10, “reduced inequalities”, is only slipping further away as the rich get richer.

As well as boosting their wealth, coronavirus has also increased the donations of billionaires. UBS and PwC’s research finds that they are giving away more now than at any time in history.

The duo also note “that is likely to be only a fraction of the overall amount, given a tendency towards discretion.”

Over three quarters of wealthy families prefer to donate discretely, according to a separate study published on Tuesday (6 October).

“Their preference for discretion does mean that the extent of their societal contribution is however not always recognized,” says Guy Hudson, partner and head of marketing at Stonehage Fleming, a multi family office which published the ‘Four Pillars of Capital’ report.

But when asked, “Do you expect to give away more this year, as a result of Covid-19, than in previous years?” over half of respondents to Stonehage Fleming’s study said “No.”

UBS and PwC also found that charity was likely to be temporary. When they asked billionaires about their plans for the next 12 months, philanthropy was at the top of few agendas.

Instead, “succession planning” was the most popular response as billionaires considered their fate. Philanthropy was in sixth place, with only a quarter saying they planned to “give more” over the next 12 months.

Even the $7.2 billion in Covid-19 donations that UBS and PwC attributed to 209 billionaires represents just 0.3% of the total billionaire wealth gained during the same period.

Statistics like this will only increase calls for billionaires to do more with their money or pressure governments into considering a wealth tax.