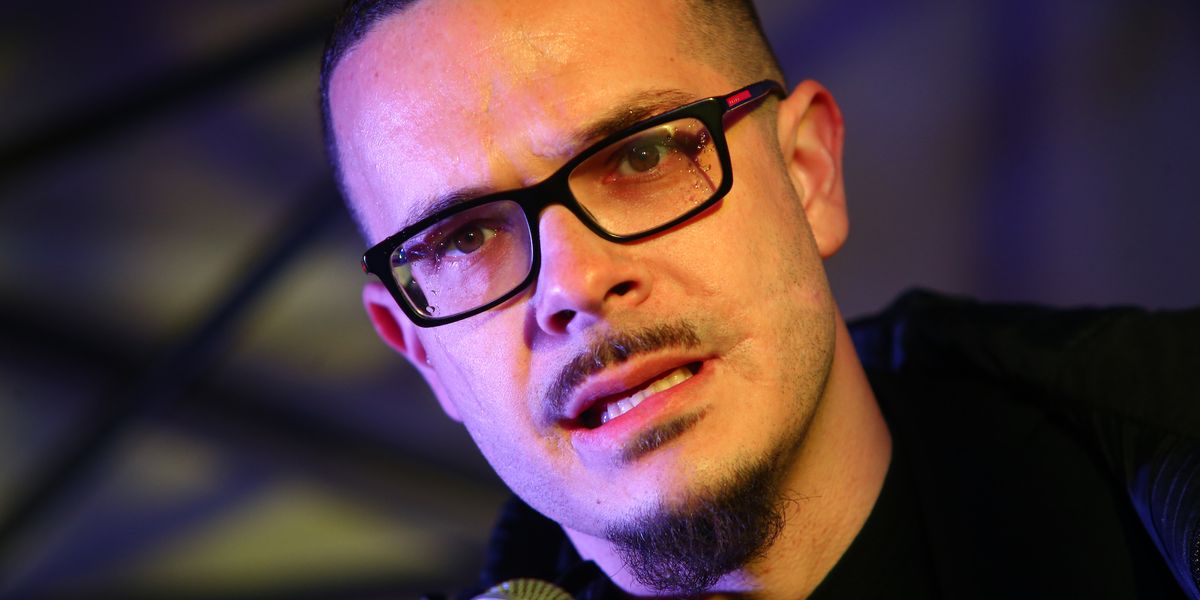 Black Lives Matter activist Shaun King said that it is permissible to tear down the statues of Jesus Christ that show him with European features because they support white supremacy.

“Yes, I think the statues of the white European they claim is Jesus should also come down. They are a form of white supremacy. Always have been,” King tweeted on Monday.

“In the Bible, when the family of Jesus wanted to hide, and blend in, guess where they went? EGYPT! Not Denmark. Tear them down,” he added.

“Yes. All murals and stained glass windows of white Jesus, and his European mother, and their white friends should also come down,” he explained in a second tweet.

“They are a gross form [of] white supremacy,” he added. “Created as tools of oppression. Racist propaganda. They should all come down.”

King has been besieged by accusations from former activist partners and employees that he has been accepting much more money in donations than he is willing to account for publicly. He has denied the accusations.

He also made headlines during the Democratic primary as the campaign surrogate for the presidential campaign of Sen. Bernie Sanders (I-Vt.) after he misrepresented a report by MSNBC’s Rachel Maddow and she responded negatively.

Here’s more about the toppling of statues in the U.S.: