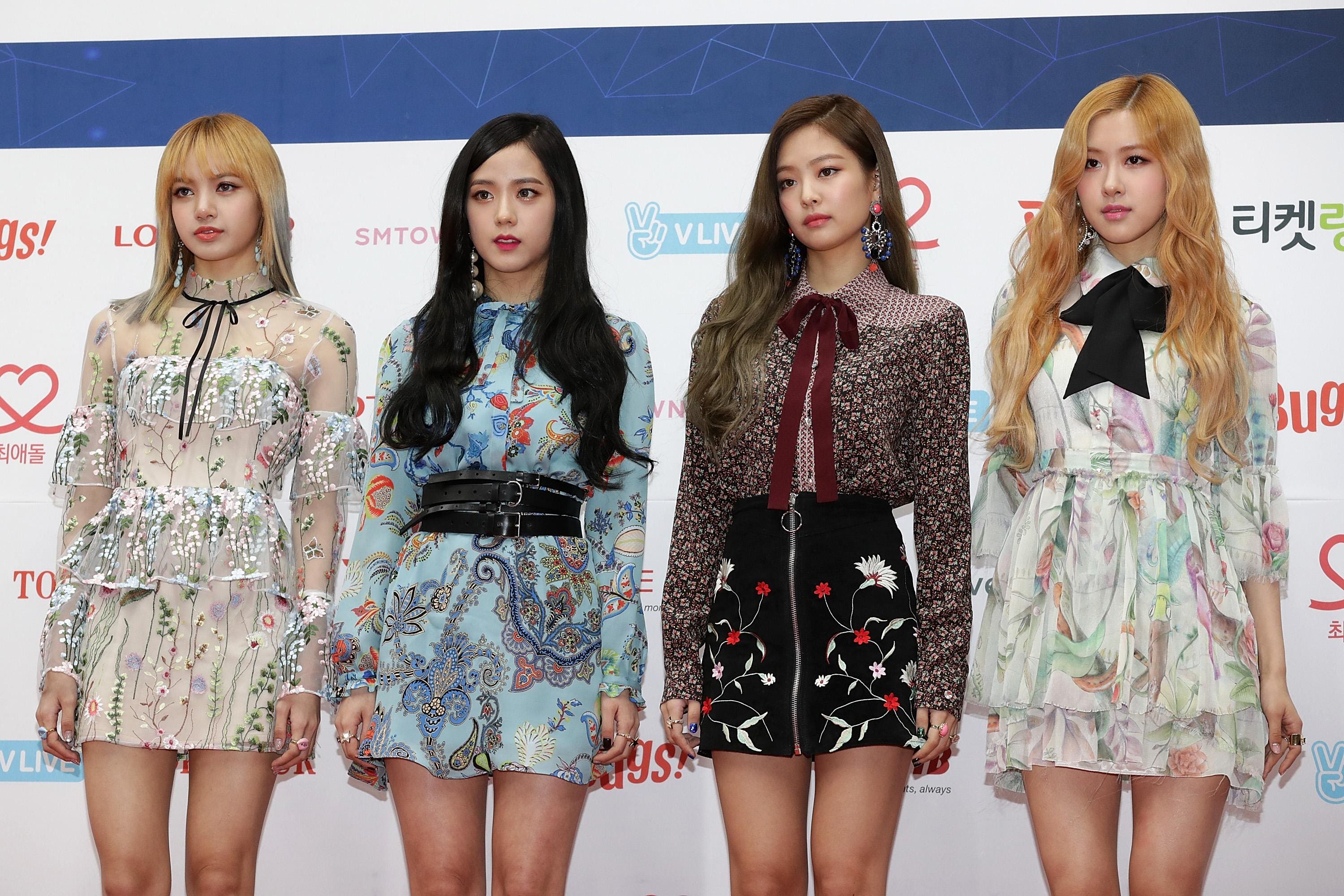 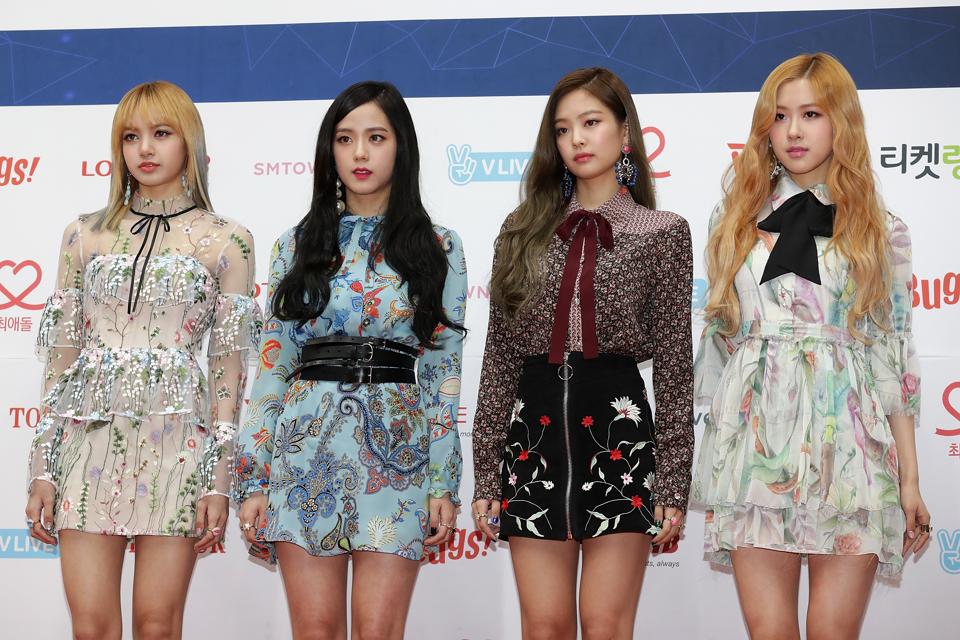 Blackpink fans the world over have been waiting patiently for the girl group to return with new music of their own, and when the time came for their highly-anticipated single to finally be unveiled, an enormous crowd was ready to hear and watch what the outfit has come up with this time around.

Just a few hours ago, Blackpink finally released their new single “How You Like That,” which officially kicks off the next era of their time together. The tune, now available on all streaming platforms and digital download stores, was accompanied by a music video, which arrived at the same time. The colorful clip became a favorite in no time, breaking the record for the largest premiere in YouTube’s history.

According to the BBC, 1.65 million fans watched the visual at the same time as it was first made viewable, which is a new best showing on the video hosting site. That sum bests the previous record, which was only established a few months ago.

Back in February, fellow South Korean superstars BTS raised the bar once more when it comes to premieres on YouTube with their new video for their single “On,” which is featured on their most recent full-length Map of the Soul: 7. That visual treatment was watched by 1.54 million people as it was first shared.

“How You Like That” has already racked up well over 10 million views on YouTube, and that sum is sure to climb exponentially in the coming days. The track is essentially a promotional single, released to get fans even more excited for the group’s forthcoming debut full-length album, which will be released later this year. Between now and then, the quartet will also apparently share another song, which will be designated a proper single.