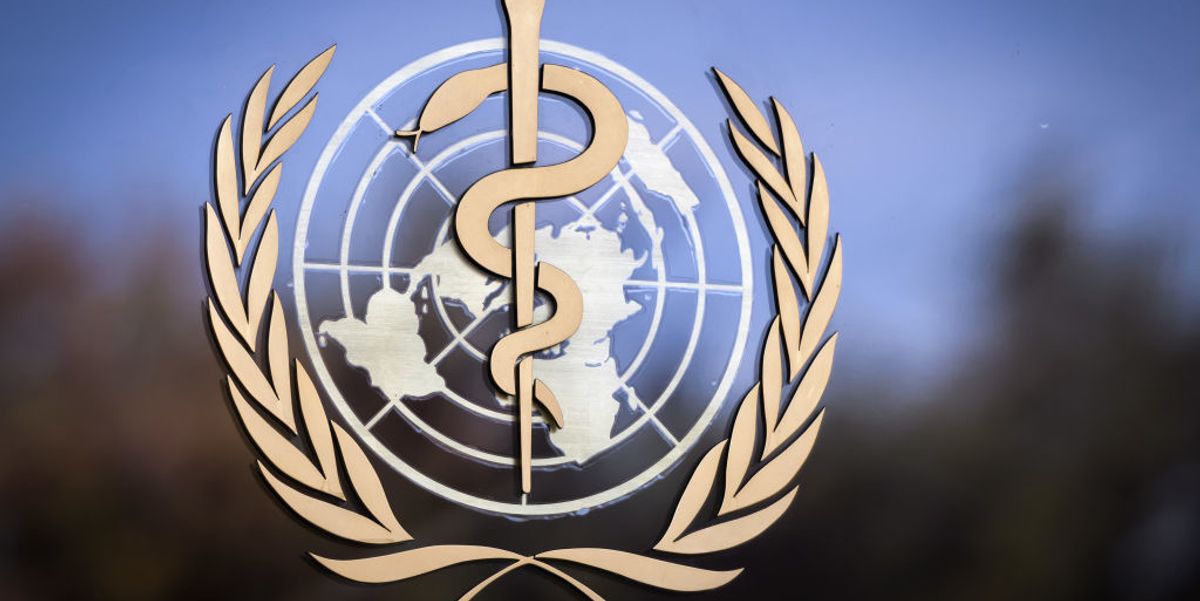 Taiwanese officials attempted to warn the World Health Organization in December that China was not being honest about the coronavirus, but those warnings were ignored, Taiwan’s vice president revealed on Friday.

Doctors in Taiwan learned from colleagues in mainland China last December that medical professionals were falling ill over a new virus — which would eventually become known as SARS-CoV-2, or coronavirus — a significant indicator of human-to-human transmission.

Upon learning this crucial fact, Taiwanese officials alerted the WHO — but they were ignored.

“While the [International Health Regulations’s] internal website provides a platform for all countries to share information on the epidemic and their response, none of the information shared by our country’s [Centers for Disease Control] is being put up there,” Taiwan Vice President Chen Chien-jen told the Financial Times.

Indeed, on Jan. 14, when COVID-19 was rapidly spreading across China, the WHO disseminated Chinese propaganda that COVID-19 could not be transmitted from human to human.

China, of course, knew the information was false, but chose to lie to the world anyway.

According to the Financial Times, the WHO ignored Taiwan because the international organization sides with China in the geo-political dispute over Taiwan.

From the Financial Times:

Taiwan is excluded from the WHO because China, which claims it as part of its territory, demands that third countries and international bodies do not treat it in any way that resembles how independent states are treated.

The WHO’s relationship with China has been criticised in the past, with some accusing the organisation of overly praising Beijing’s handling of the coronavirus outbreak despite allegations local officials had initially covered it up.

In response, the WHO said it needed to “hold frank and open discussions on sometimes sensitive issues,” which “requires that we respect the confidentiality of such communications.”

On Friday, despite widespread accusations that China lied to the world and covered up their COVID-19 response, Tedros Adhanom, director-general of the WHO, repeated more Chinese propaganda, disseminating the communist government’s highly suspicious claim that they are no longer seeing new cases of COVID-19.