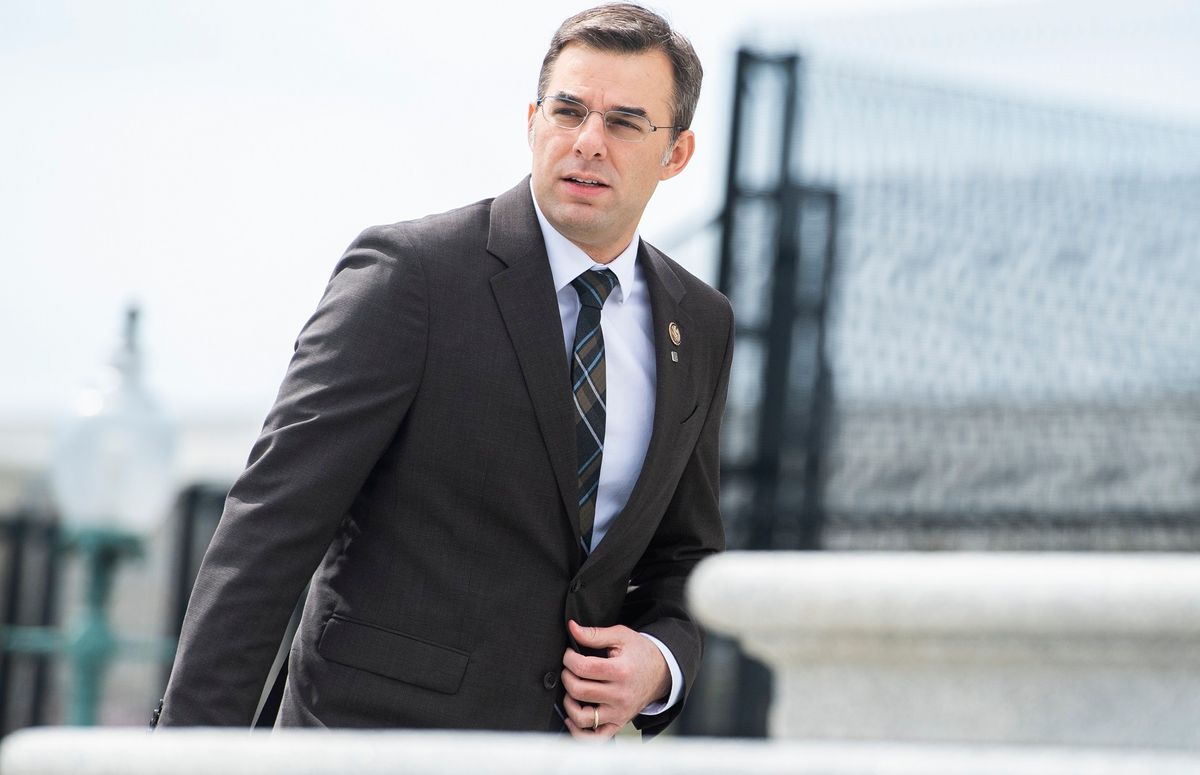 Michigan Congressman Justin Amash (I) has announced he is launching a 2020 presidential bid to become the nominee for the Libertarian Party.

In a Twitter post on Tuesday, the former Republican shared a link to his campaign website with the message, “Let’s do this,” before explaining, “Today, I launched an exploratory committee to seek the @LPNational’s nomination for president of the United States. Americans are ready for practical approaches based in humility and trust of the people.”

He added, “We’re ready for a presidency that will restore respect for our Constitution and bring people together. I’m excited and honored to be taking these first steps toward serving Americans of every background as president.”

In a statement on his campaign website, Amash writes:

We’re ready. For something new. For a government that secures our rights. For equality before the law. For an end to cronyism. For a government that fulfills its purpose and recognizes its limits. For practical approaches based in humility and trust of the people. For an honest, principled president who will defend the Constitution and put individuals first.

This is a developing story that will be updated.