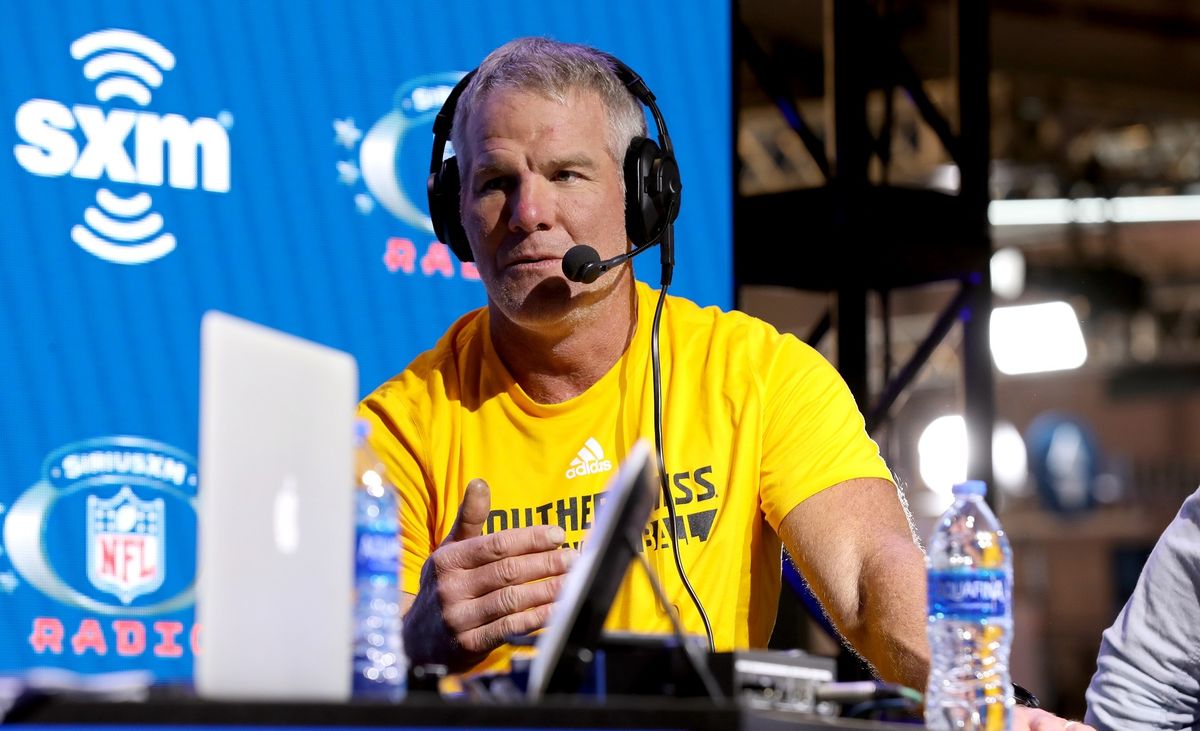 Former NFL quarterback Brett Favre has issued a statement walking back comments he made over the weekend, when he suggested Colin Kaepernick would be held in the same “hero status” of the late NFL player Pat Tillman — who gave up his football career to become an Army Ranger and died for his country.

Favre clarified in a tweet on Monday, “Including Pat Tillman’s name in the interview on Colin Kaepernick was not a comparison of the two, but a recognition that they both sidelined their football dreams in pursuit of a cause. Pat tragically lost his life, making the ultimate sacrifice, and deserves the highest honor.”

During an interview with TMZ published Sunday, Favre said of Kaepernick, “It’s not easy for a guy his age — black or white, Hispanic, whatever — to stop something that you’ve always dreamed of doing, and put it on hold, maybe forever, for something that you believe in.”

He added, “I can only think of right off the top of my head, Pat Tillman is another guy that did something similar. And we regard him as a hero. So, I’d assume that hero status will be stamped with Kaepernick as well.”

The comparison of Kaepernick to Tillman drew waves of backlash. Tillman, who played safety, gave up a multimillion dollar contract with the Arizona Cardinals to join the military in 2002 following the 9/11 terror attacks. He served several tours overseas and was killed during an operation in Afghanistan in 2004.

He was posthumously awarded the Purple Heart and Silver Star medals. The Cardinals retired Tillman’s jersey and there is a bronze statue of him outside the State Farm Stadium. Arizona State University named the football locker room entryway to Sun Devil Stadium, the “Pat Tillman Memorial Tunnel.”

TheBlaze‘s Paul Sacca pointed out, “Kaepernick’s poor play on the field and social justice distractions on the sidelines, including wearing socks depicting cops as pigs and praising Fidel Castro, prompted the San Francisco 49ers to reportedly consider releasing him in 2016, but before the team could let him go, Kaepernick opted out of his contract.”

Kaepernick continues to capitalize off hefty endorsement deals secured due to his status as a professional activist.

NFL Commissioner Roger Goodell recently said he hopes Kaepernick will help “guide” the league on issues pertaining to social justice, and he would also “support” a team signing the controversial quarterback.