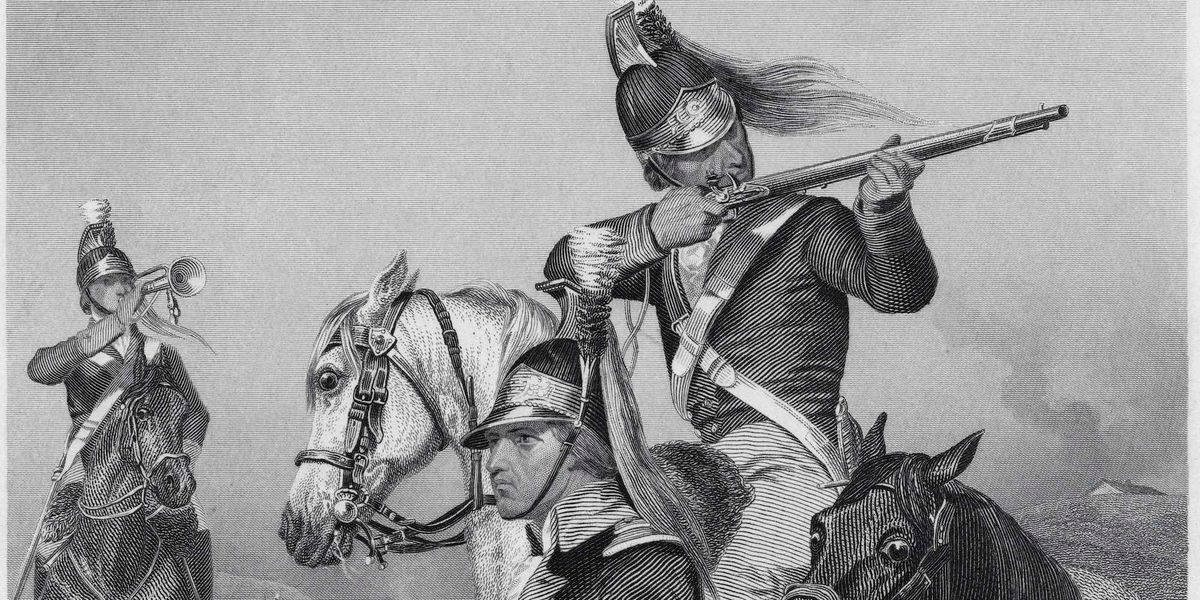 Editor’s note: In order to allow our staff to enjoy the 4th of July holiday with their families, TheBlaze will be running a series of articles today commemorating the Revolutionary War, which won America her freedom. God bless America, and all of you.

GREENSBORO, NORTH CAROLINA (MARCH 15, 1781) — When the smoke cleared March 15, 1781, around North Carolina’s Guilford Courthouse, vastly outnumbered British troops forced the Americans to retreat over the hills and into the forests — but suffered significant, heavy losses while the Continental Army remained far more intact.

The tide had been turning in favor of the American forces in the southern colonies since late 1780, marked by Gen. George Washington tapping Maj. Gen. Nathanael Greene as commander of the Continental Army in the South.

And one of Greene’s first orders of business was to divide his troops in the Carolinas to give his adversary, Lt. Gen. Charles Cornwallis of the British Army, multiple fronts in the region to contend with. Greene’s move was a good one, as the Americans bested the British in January 1781 at Cowpens, South Carolina.

Still Cornwallis went after the Continental Army, pursuing it through North Carolina as the weary Redcoats’ rations and supplies depleted. And while Greene’s forces were on the run, the commander in the South also was rebuilding his forces and continued to do so in Virginia.

Then Greene’s troops — now numbering about 4,500 — crossed back into North Carolina on March 14 to prepare for battle and set up camp around Guilford Courthouse, in the north central area of the state.

The next day, despite being heavily outnumbered with just under 2,000 soldiers, Cornwallis decided it was time and the British advanced on the Americans.

The two-hour battle saw the Continental forces discharging heavy fire against the British.

While the Americans gave ground, they counterattacked, which led to a “savage and confused melee,” British Battles recorded.

Cornwallis then ordered the firing of grape shot — a canvas bag packed tightly with small slugs and pellets — into the fracas, which killed both Americans and British forces, British Battles noted. With that, the Americans retreated — but the British were in no condition to pursue.

The British lost about a fourth of their forces at Guilford — troops that couldn’t be replaced, British Battles added — while Greene’s retreating Continental forces suffered far less in the balance. By the numbers: the Redcoats saw 550 of their troops killed and wounded and lost 11 of 19 officers in their Foot Guards. The Americans, on the other hand, saw 250 killed, wounded and captured.

Adding to Cornwallis’ misery was lack of supplies and word that an officer on whom he relied a great deal — Lt. Col. James Webster — was dead, British Battles said.

In the final analysis, even from the British point of view, the Battle of Guilford Courthouse proved a “Pyrrhic victory” for the Redcoats — a triumph that levels such a heavy toll on the winner that it’s not much of a conquest at all.

So Cornwallis gave up his Carolinas campaign and soon led his forces into Virginia — and finally, Yorktown.