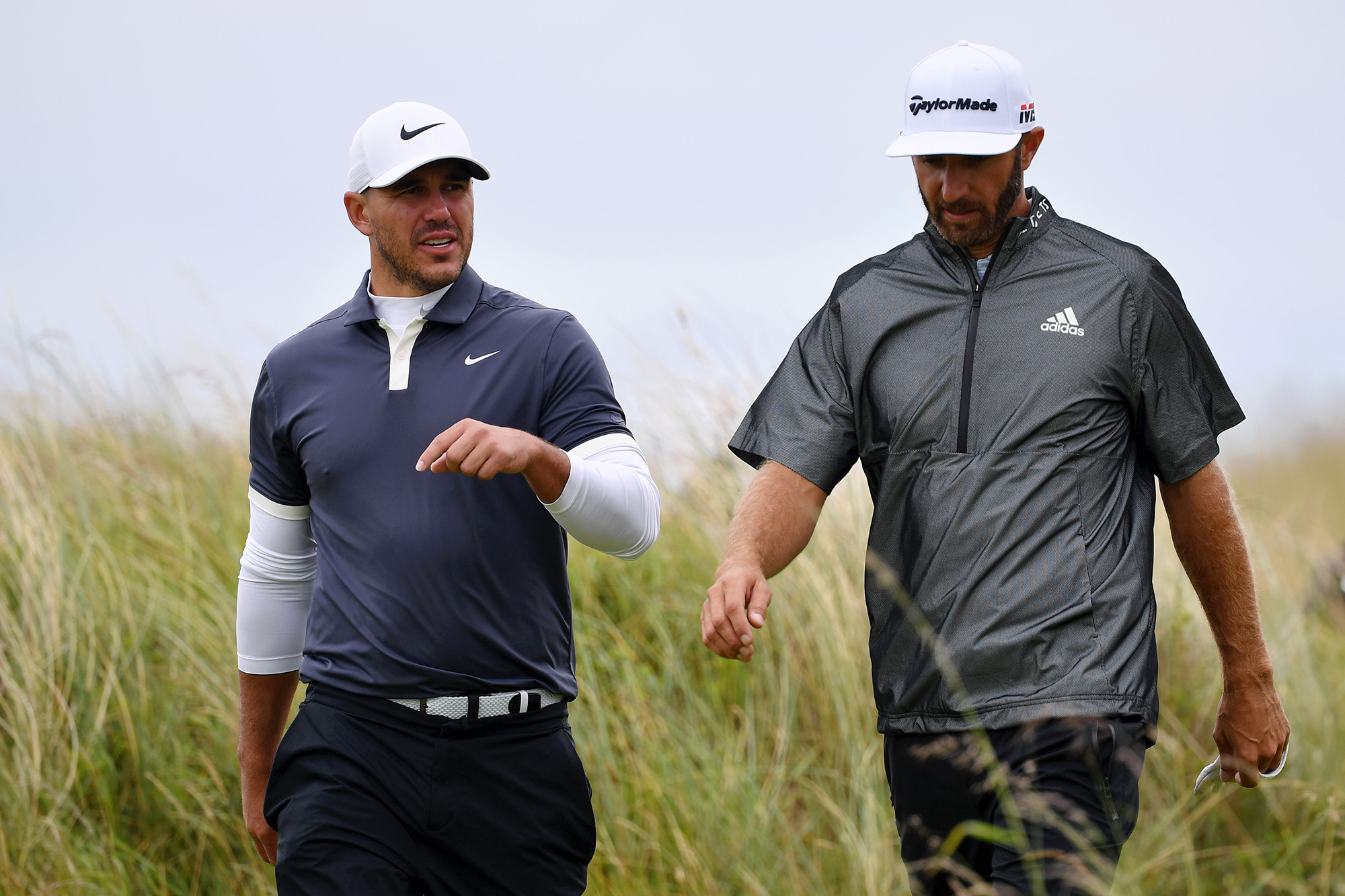 Brooks Koepka regrets insulting “other” golfers, but not Dustin Johnson. As Koepka chased a fifth major title and assessed the field in front of him heading into the final round of last weekend’s PGA Championship, he seemingly insulted Johnson, then leading the pack, for having “only won one” major, as well as “other guys up… Continue reading at New York Post