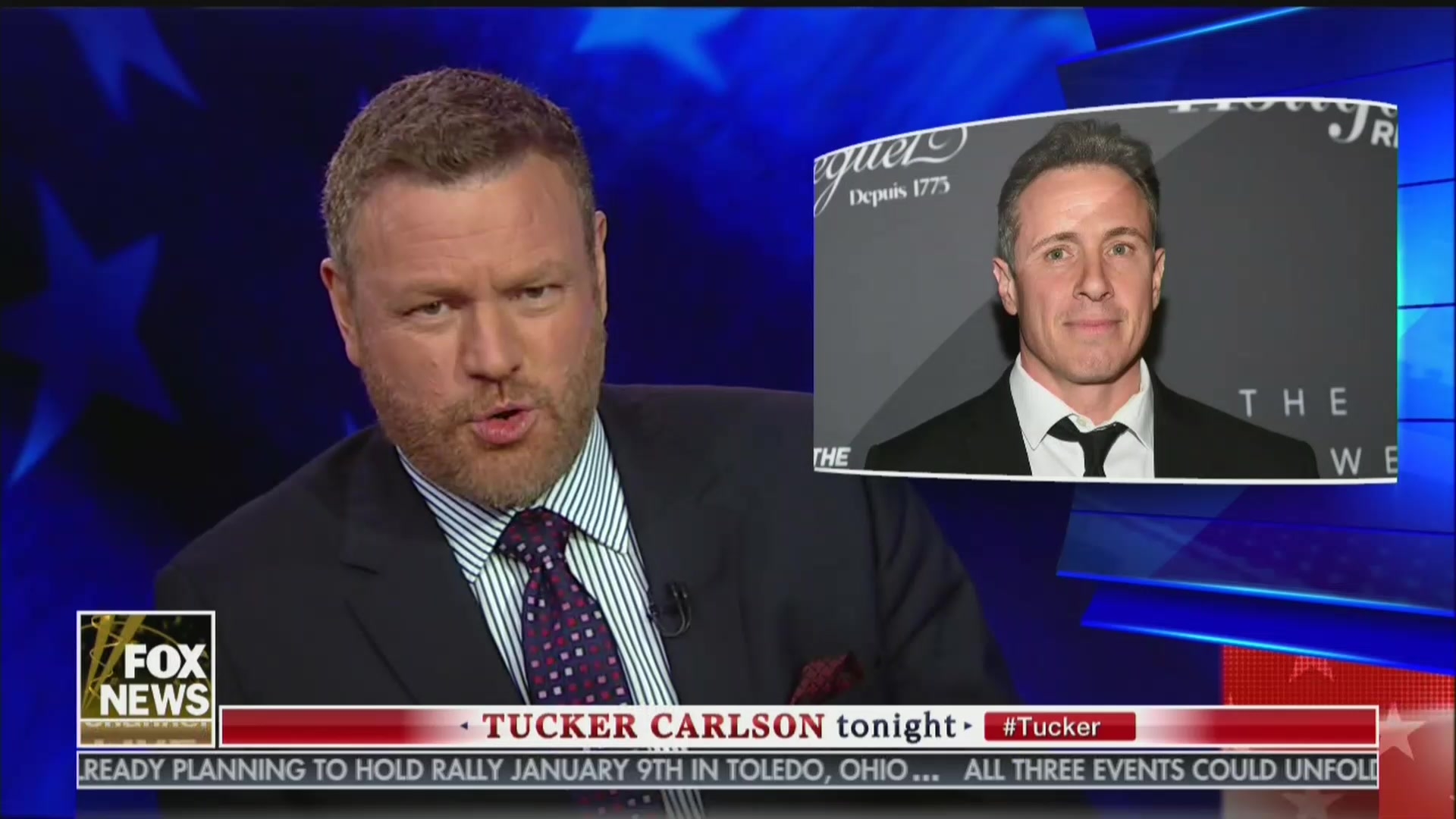 On Monday’s “Tucker Carlson Tonight” we surveyed the scene from impeachment to Iraq.

ELLIS: “He is scared. That is his big thing. That is his only basis for saying, hey, let’s not have a trial. I don’t want this to come out.”

You can see that segment here.

An appalling shooting in a Texas church on Sunday left two dead. That the death toll didn’t climb far higher was due to the quick thinking of a church security officer who acted in six seconds. I discussed the attack and its swift resolution with former Army sniper Ryan Cleckner:

Ryan Cleckner told Mark Steyn on Monday’s “Tucker Carlson Tonight” that Biden was completely wrong about the supposed danger of a Texas law allowing firearms to be carried in houses of worship.

Biden in September had criticized Texas Gov. Greg Abbott’s signing of the bill into law, remarking that “with all due respect [to Abbott] it’s irrational what they’re doing…”

“If [Biden] he has his way, there would be a lot more people dead in that church,” Cleckner said.

In New York, meanwhile, Jews keep getting attacked by persons unhelpful to the media narrative. Molly Line brought us up to speed on the Hanukkah stabber, and Deroy Murdock gave me his take:

As far as The Daily Beast (currently being sued by Dan Bongino over its defamatory hack Lachlan Markay) is concerned, the big news was a briefly erroneous graphic from the above – of Chris Cuomo (who is apparently a CNN host) instead of Andrew Cuomo (New York governor):

While the conservative commentator complained that the New York guv had placed some of the blame for the hate crimes on President Donald Trump, the photo airing above Steyn’s shoulder was that of the primetime CNN host. The image remained on screen for a few seconds before the producers played a clip of the governor.

The excitable lads at Media-ite were similarly exercised. Oddly enough, The Daily Beast neglected to mention the CBS Evening News, the Tiffany Network’s flagship show, confusing the ailing John Lewis with the deceased Elijah Cummings. In the revolving door between the Democrat Party and the media, Fox momentarily mistook one Cuomo for another Cuomo – whereas to CBS News all blacks look alike.

In any event, there’s no reason why I or anybody else should have any idea of what “the primetime CNN host” is meant to look like, because he has the Number Thirty-One cable news show – which is precisely thirty places behind certain no-name foreigners, with an audience less than three times the size and an audience share to match…

Whoops, pardon me, gloating is most unbecoming for a Canadian, so let’s move on. Under Mayor de Blasio’s bizarre priorities, criminals are getting free cell phones and transit cards:

City Journal editor Seth Barron weighed in on the recent surge in violent crimes in New York after video of a man sucker-punching a police officer surfaced on Twitter.

“There’s a problem in New York City where we’ve inverted the priorities that have kept the city safe for 30 years,” Barron said Monday on “Tucker Carlson Tonight.”

“Tucker” guest host Mark Steyn said the latest reforms seem to be “unwinding a quarter-century of effective policies since [former Mayor Rudolph] Giuliani,” and warned of going back in time to the 1970s and 1980s where “the Democrats’ sympathies were all with the criminal class.”

Finally, Candidate Trump campaigned against endless wars, but ending them is proving elusive. Over the weekend, the US launched airstrikes against Iraq and Syria. Colonel Douglas Macgregor analyzed the strategy:

We’ll link to any more video as it’s posted. You can watch the full show here.

Thank you to everyone who’s dialed me up in recent days. Friday’s show was the Number One show in primetime cable news, Number One in the 25-54 demo for primetime, and the Number Six show in all cable. Most of that is due to Tucker’s terrific team, with whom I’ve had the pleasure of working for almost three years now. But I like to think the guy in the chair makes a little bit of difference, too.

On the other hand, Frank C Tecca PE really didn’t care for it:

@TuckerCarlson Another night I turn off your show because of Mark Steyn. You build your show every night just to have it sabotaged by him. You may not be able to undo the harm wrought by that clown. He repeats the same overused lines trying to be funny, but he bombs. Dump him.

@TuckerCarlson Dump Mark Steyn! He is repetitive, BORING, regressive and tired. You haven’t realized he repeats everything you say using different words attempting old tired humor. Maybe that is why you like him. Kind of an alter ego for you. Your show will not survive.

Finished? Okay, if you’re a member of The Mark Steyn Club of Frank C Tecca-ish bent, feel free to weigh in below.

For more info on the Steyn Club, please see here. And, if you know of a wee lad or lassie of a non-Tecca disposition, there’s always the perfect New Year present – a Steyn Club Gift Membership, and/or a stateroom on the third Mark Steyn Cruise.