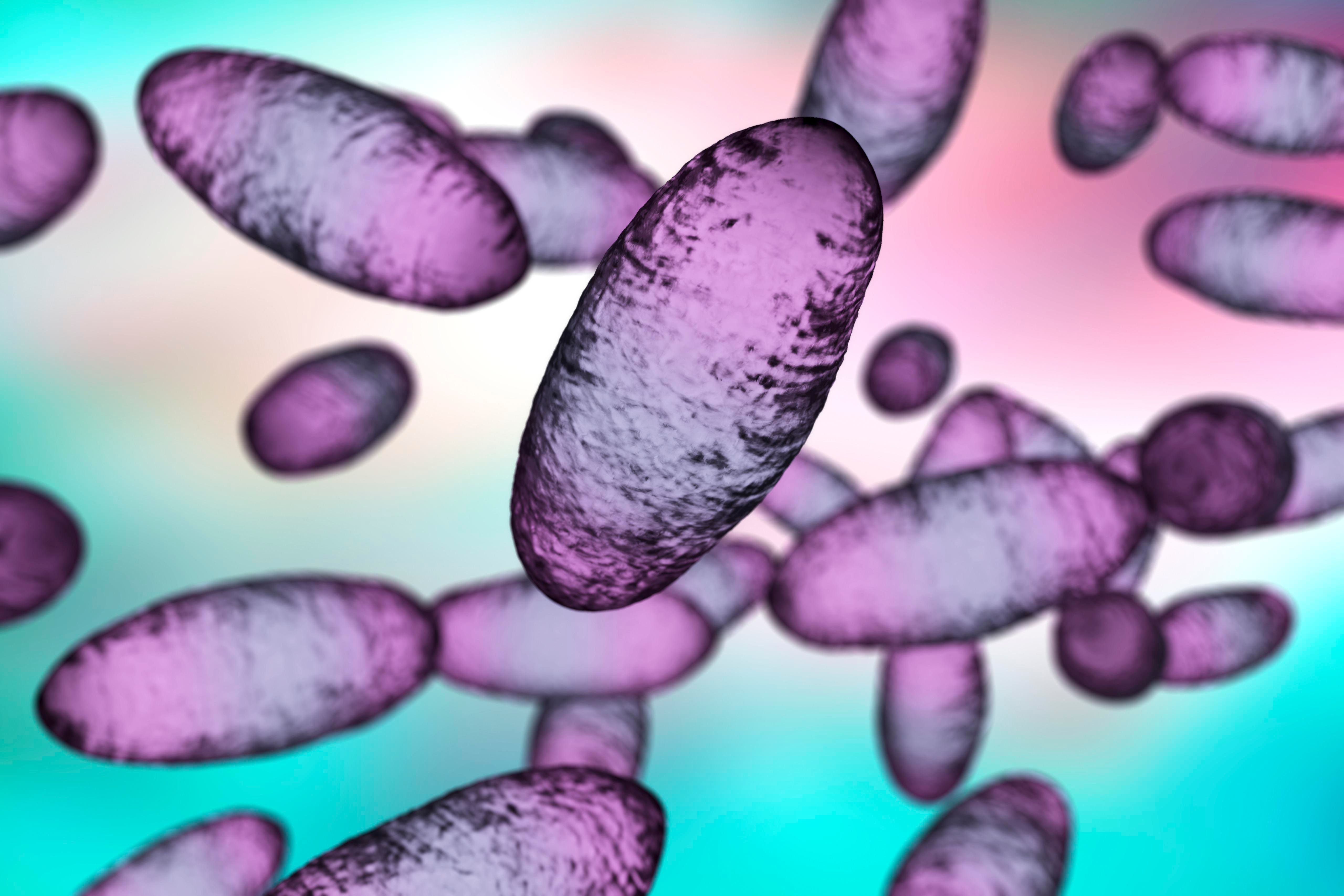 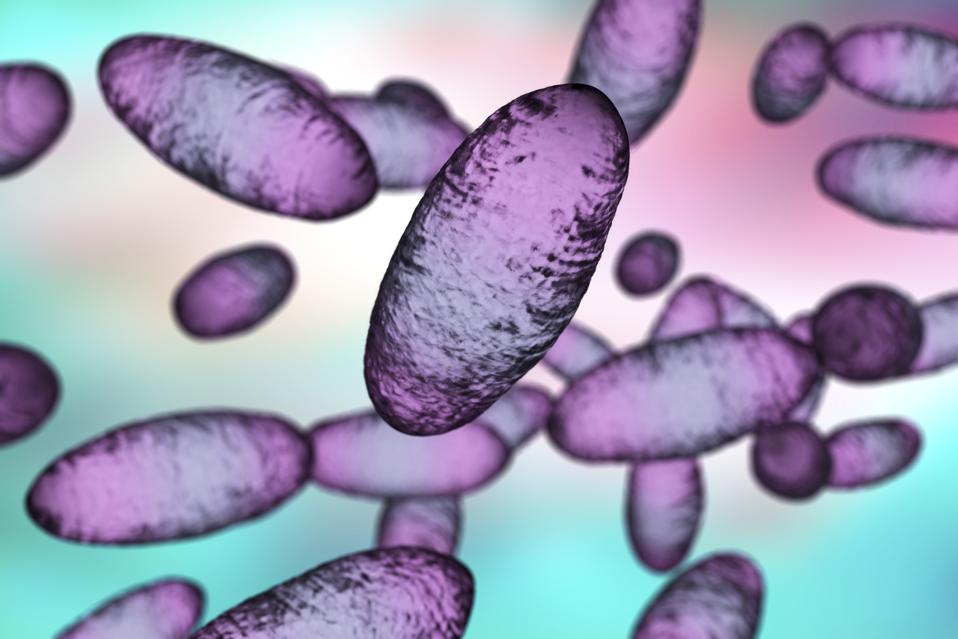 Pictured here is an illustration of the plague-causing bacteria Yersinia pestis. (Illustration: … [+] Getty)

There’s a suspected case of the bubonic plague in Bayan Nur, a city in the Chinese region of Inner Mongolia. Yes, this is the plague that’s caused by the bacteria Yersinia pestis, that can be transmitted to humans after fleas bite infected rodents. Yes, that’s fleas biting animals like rats, mice, and marmots. Yes, fleas biting rats is not a pretty picture. Yes, Yersinia pestis is also what caused the “Black Death” that killed over 50 million people in Europe in the mid-1300s. Yes, there were four other cases of the plague in Inner Mongolia just last November.

So why did authorities in Bayan Nur call for only a third-level alert, rather than a first or second-level alert? As Reuters reported, a third-level alert “forbids the hunting and eating of animals that could carry plague and asks the public to report any suspected cases of plague or fever with no clear causes, and to report any sick or dead marmots.” Not exactly an “oh bleep” or “2020 what are doing to us” response.

Well, after all it’s just the plague. No need to panic. This isn’t the 1300’s. There are now antibiotics such as streptomycin, gentamicin, doxycycline and ciprofloxacin that can readily treat the plague, assuming that they are administered in time.

Plus, plague appears from time to time on all continents. For example, in the U.S., since 2000, there’s been an average of seven reported human plague cases each year. The highest tally was 17 in 2006. Most of these cases have occurred in the West and Southwest portions of the U.S. The Centers for Disease Control and Prevention (CDC) website has maps of both domestic and international cases in recent years.

This doesn’t mean that the plague is not a serious disease. In general, if you have fever, chills, and weakness, don’t say, “it had better be the plague, it had better be the plague.” Without antibiotics, the odds flip pretty badly, with 30% to 100% of people dying. So getting prompt diagnosis and treatment is important. The plague comes in three forms. Symptoms tend to develop three to seven days after initial exposure to the bacteria. In addition to the general symptoms listed earlier, each of these “flavors” has its own delightful aspects:

If these were ice cream flavors, they’d be awful.

Nevertheless, here’s the good news. While outbreaks of the plague may occur every now and then, it’s very unlikely that this will become an epidemic. The availability of effective treatment has been a game changer. Before the age of antibiotics, the plague was a big deal, a very big deal. But this isn’t the 1300’s or even the 1800’s anymore. It’s 2020.