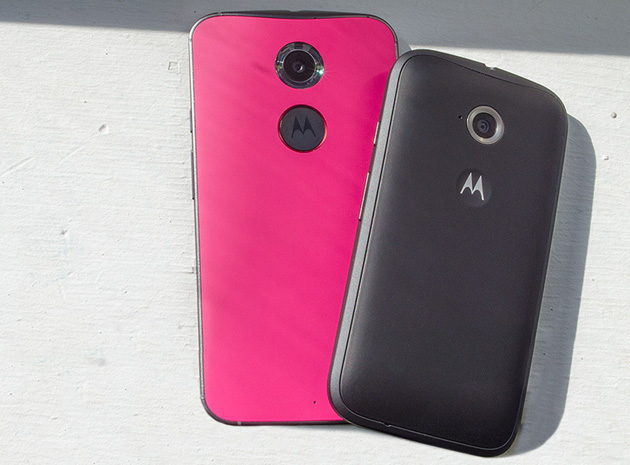 Want to buy a smartphone for yourself, but also need to snag a cheap phone for family (or, let’s be honest, a backup for yourself)? Motorola might have you covered. It just kicked off an unusual promotion that gives you a free 3G version of the new Moto E when you buy a Moto X Pure Edition. That’s not so hot if you insist on LTE data for every device, but it’s a no-brainer if you were either set on getting a Moto X or don’t relish the idea of splurging on two phones at once. Don’t spend long deciding what to do, though — Motorola is only running the promo through March 24th.