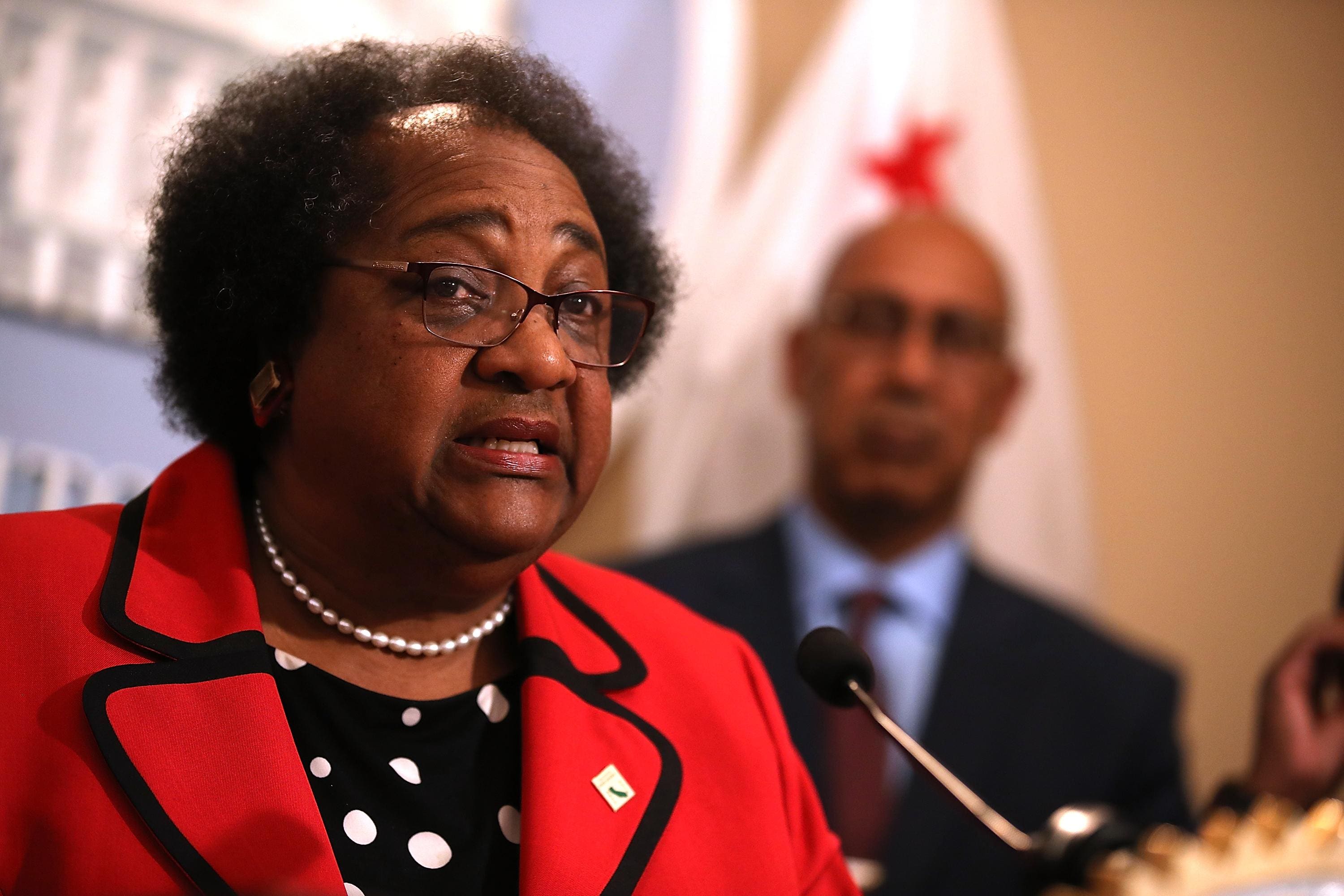 A bill creating a task force to study how reparations could be implemented statewide passed the California Assembly this week as Black Lives Matter protests across the U.S. force leaders to reckon with the country’s history of racism. 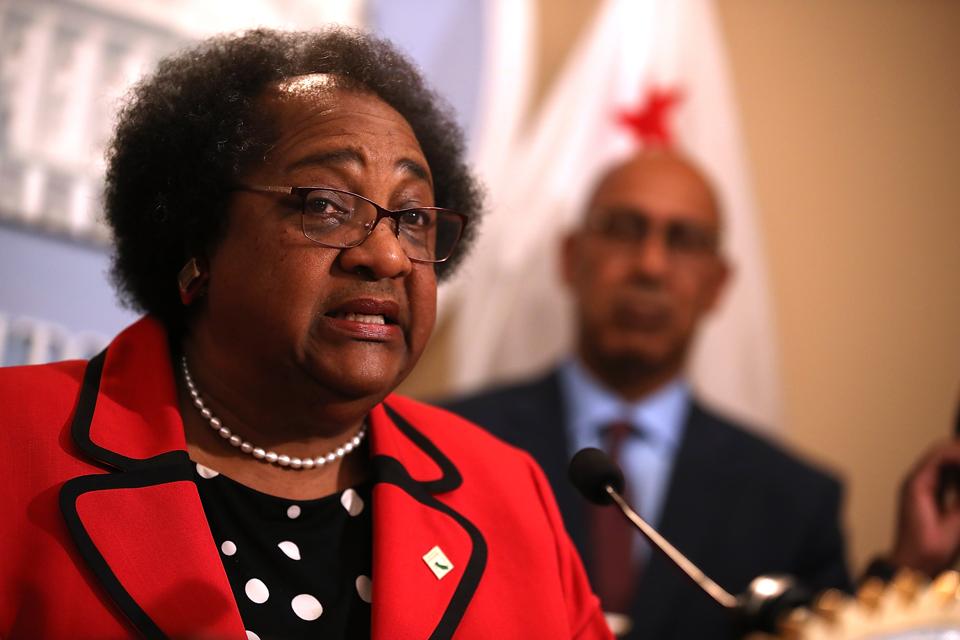 The bill would establish an eight-member task force to study how reparations could be awarded and who would be eligible for them in an effort to address the wrongs of slavery in the U.S.

The measure was passed 60-14 with bipartisan support

The bill still has to pass the State Senate and be signed into law by Governor Gavin Newsom.

If the bill becomes law, California would be the first state to create an official task force studying the issue.

“The discriminatory practices of the past echo into the everyday lives of today’s Californians… We seem to recognize that justice requires that those who have been treated unjustly need the means to make themselves whole again,” said Assemblywoman Shirley Weber, the author of the bill, said.

Since the rise of the Black Lives Matter movement in 2014, politicians have started taking the idea of reparations seriously. A federal bill establishing a commission to study the issue was introduced in 2019 and House Democrats hope Congress will vote on the legislation later this year, CNN reported. The city of Evanston, Illinois, which is outside Chicago, created a first-in-the-nation program last year that uses taxes on legal marijuana sales to fund reparations (the city hopes to start making payments later this year or early next). And Democratic presidential nominee Joe Biden said this week he supports studying the feasibility of reparations after being hesitant about them for years.

The U.S. in 1988 paid reparations to survivors of Japanese internment camps during World War II, giving each person $20,000.