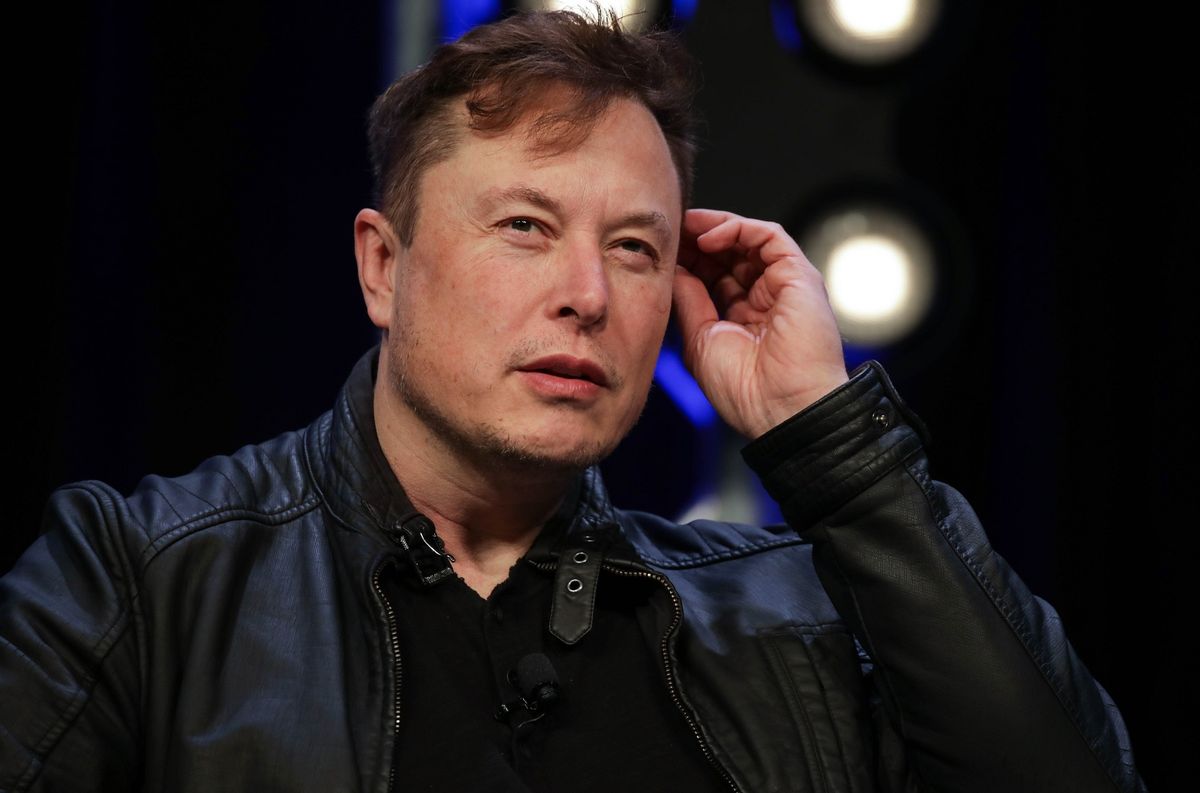 In an apparent win for billionaire Elon Musk, officials in Alameda County, California, say they have agreed to allow Tesla’s headquarters in Fremont to “possibly reopen” as early as next week — despite the fact that the facility already fired up its production line days ago.

On Wednesday, Alameda County issued a statement saying authorities had “received Tesla’s site-specific Fremont COVID-19 Prevention and Control plan yesterday as anticipated.” The press release noted that officials had reviewed the plan and made “some additional safety recommendations.”

“If Tesla’s Prevention and Control Plan includes these updates, and the public health indicators remain stable or improve,” the memo read, “we have agreed that Tesla can begin to augment their Minimum Business Operations this week in preparation for possible reopening as soon as next week.”

Alameda County’s move was largely interpreted to be both an attempt to save face and a win for Tesla founder and CEO Elon Musk, who declared on Monday that the plant would resume production that day and that he would be working “on the line with everyone else.” The entrepreneur even dared officials to arrest him.

Footage from local station KPIX-TV showed workers filing in and out of the factory before dawn on Monday during a shift change.

Musk engaged in a very public feud with county officials who insisted on a continued ban on manufacturing despite the fact that California Gov. Gavin Newsom (D) had announced retail and manufacturing in the state could resume last Friday with safety measures in place.

On Saturday, Tesla filed a lawsuit against the county and Musk took to Twitter threatening to move his electric car company out of California to the more freedom-friendly states of Texas and Nevada. He wrote, ‘If we even retain Fremont manufacturing activity at all, it will be dependent on how Tesla is treated in the future. Tesla is the last carmaker left in CA.”

News DSMW - August 3, 2021
0
Nearly all have faced calls to resign, and only some have heeded them. But few have faced an inquiry as expansive and public as the one into the New York governor’s actions. ...

News DSMW - August 3, 2021
0
The dead speak! On the official Star Wars website in fact! In a new blog post on the site today, Lucasfilm Story Group member Emily Shkoukani explained “The Contingency”—the canon name for exactly how Emperor Palpatine died, came back to life, and returned to power in Star Wars. A plan that...
MORE STORIES