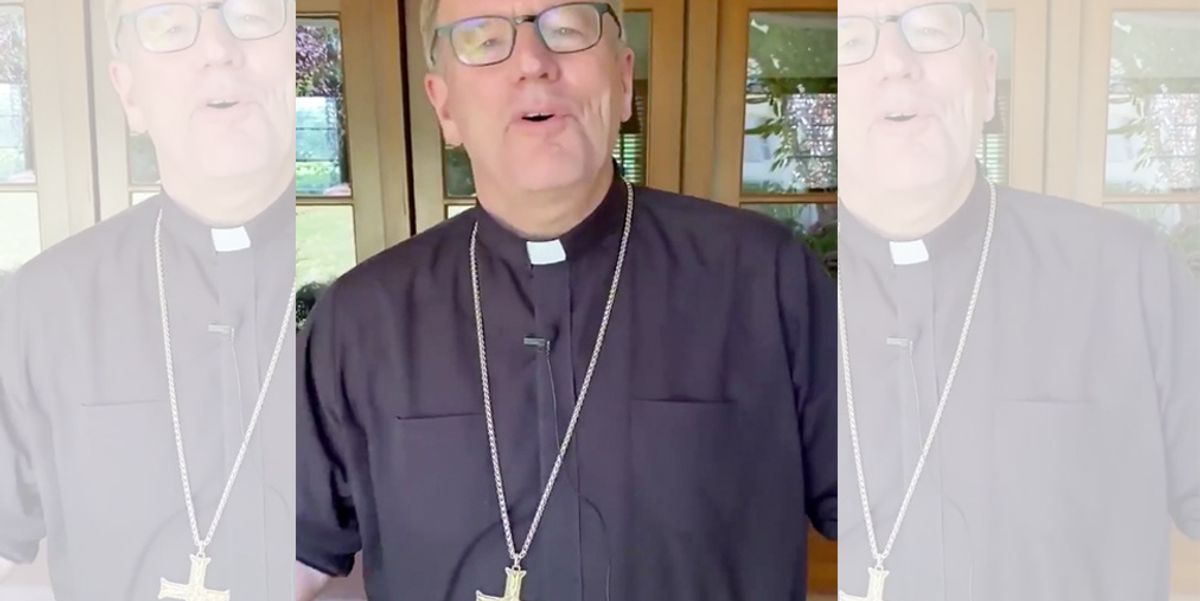 A Catholic bishop fired back at Rep. Alexandria Ocasio-Cortez (D-N.Y.) on Friday after the freshman lawmaker disparaged a famed Catholic saint.

What did Ocasio-Cortez say?

While denouncing statues in the U.S. Capitol that she claimed represent “colonizers and settlers,” Ocasio-Cortez singled out St. Damien of Molokai as an example of “white supremacist culture.”

Even when we select figures to tell the stories of colonized places, it is the colonizers and settlers whose stories are told — and virtually no one else. Check out Hawaii’s statue.

It’s not Queen Lili’uokalani of Hawaii, the only Queen Regnant of Hawaii, who is immortalized and whose story is told. It is Father Damien. This isn’t to litigate each and every individual statue, but to point out the patterns that have emerged among the totality of them in who we are taught to deify in our nation’s Capitol: virtually all men, all white, and mostly both. This is what patriarchy and white supremacist culture looks like! It’s not radical or crazy to understand the influence white supremacist culture has historically had in our overall culture & how it impacts the present day.

The comments left many people scratching their heads, particularly because Damien was a 19th century Catholic priest from Belgium who dedicated his life to caring for people with leprosy in Hawaii, even dying from the disease himself.

In fact, Damien is an extremely revered person in Hawaiian history. He spoke and preached in the Hawaiian language, and the statue that Ocasio-Cortez denounced is merely a replica of the one found outside the Hawaiian state capitol building. To the Hawaiian people, Damien is considered a hero.

How did the bishop respond?

“To associate this man, in any way, with colonialism or white supremacy is so ridiculous and insulting, and it shows the superficiality and the simplistic quality of these sort of woke categories,” Barron said.

He continued, “I can’t help but think: Of all the people that could have been singled out … what is it with this attack on Catholic saints?!”

Barron went on to highlight that a statue of Jefferson Davis, the president of the Confederacy, remains in Statutory Hall in the U.S. Capitol — but Ocasio-Cortez still chose to target the statue of Damien.

“It’s time to get beyond these simplistic categories,” Barron suggested.

In defense of St. Damien of Molokai: Part 2 https://t.co/YYIFZU2DV4