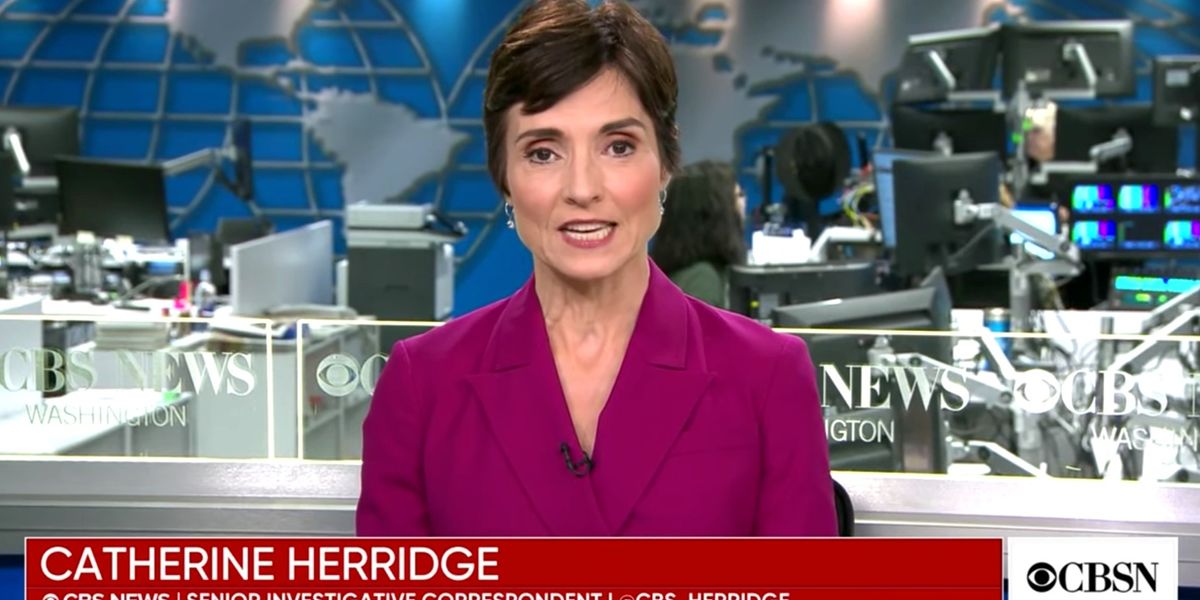 CBS News defended star reporter Catherine Herridge after her fierce reported triggered outrage from Democrats and the media this week.

“Catherine is a deeply sourced reporter who has worked the national security beat for two decades and just last week secured one of the biggest newsmaker interviews with Attorney General William Barr, which was cited by national and international outlets,” a CBS News spokesperson said.

“This is the kind of aggressive reporting we applaud at CBS News,” the spokesperson added.

Herridge was attacked on social media after she reported on the “unmasking” list related to the Michael Flynn case that acting Director of National Intelligence Richard Grenell gave Congress this week.

Herridge’s reporting was not unlike her previous work. As she is known to do, Herridge simply shared the official government documents and provided the necessary journalistic context.

Herridge is one of Washington’s most prominent journalists, known for her intrepid work in national security journalism. She is trustworthy and has a long-standing record of breaking significant stories.

But that did not stop a spokesperson for Joe Biden’s campaign, Andrew Bates, from attacking Herridge. Bates was responding to the fact that Biden’s name was included on the list that Grenell gave Congress.

“SCOOP: Catherine Herridge is a partisan, rightwing hack who is a regular conduit for conservative media manipulation ploys because she agrees to publicize things before contacting the target to ask for comment,” Bates wrote on Twitter in a since-deleted tweet.

Bates was similarly denounced himself, including by CNN’s Jake Tapper. “Gross. Personal attacks on journalists for sharing facts is obnoxious and indecent. @JoeBiden approves this message?” Tapper said.

Still, despite the fact that Democrats and the media routinely condemn President Donald Trump for his so-called “attacks” on the press, the left-leaning Daily Beast published a story bashing Herridge.

Glenn Greenwald responded by calling out the mainstream media’s hypocrisy, explaining on Fox News that the press corps always defends itself from Trump’s criticism, but failed to defend Herridge when the Biden campaign attacked her.