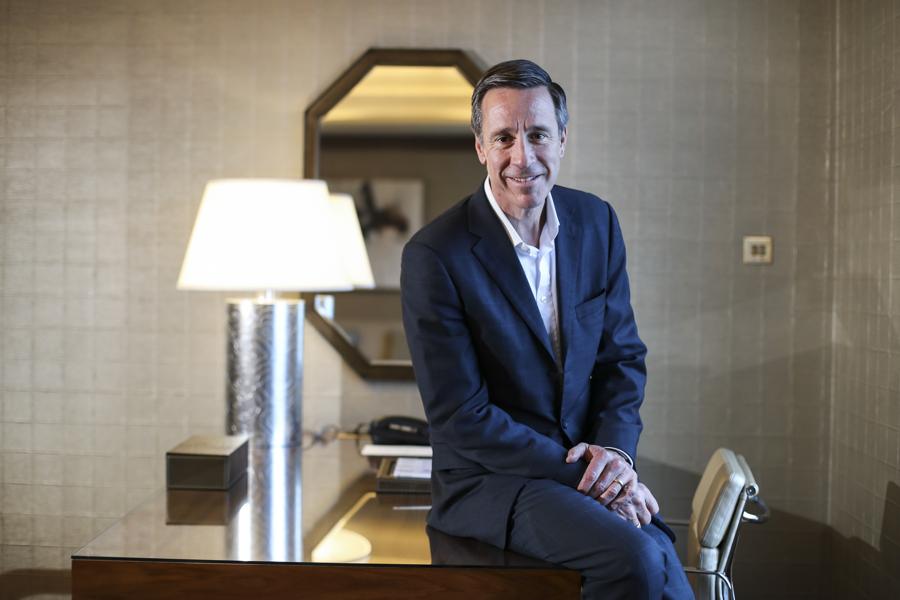 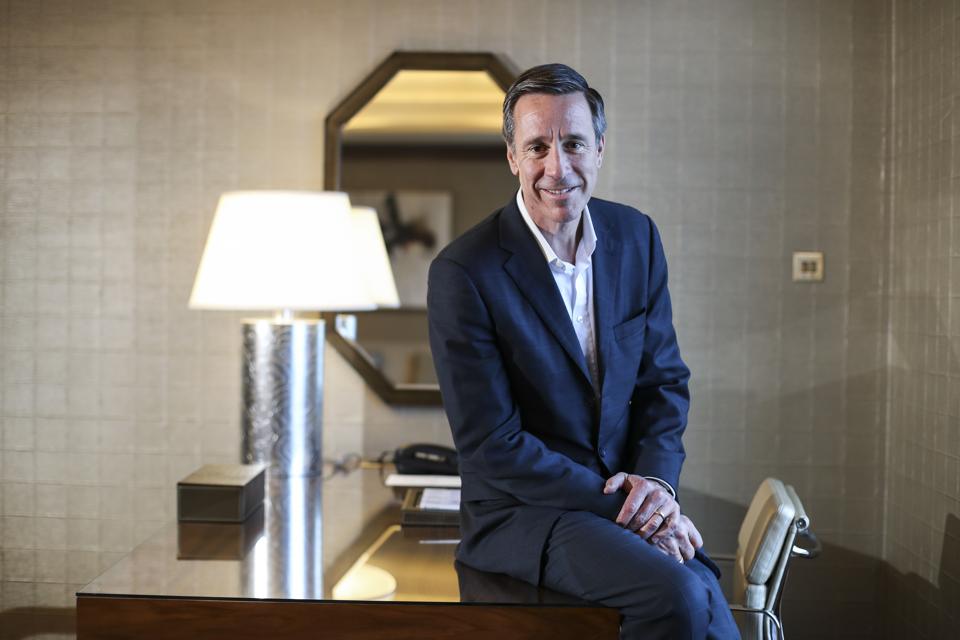 We have seen our fair share of CEOs enriching themselves at the expense of their shareholders and employees. They’ve been richly awarded with lucrative pay packages as their companies have engaged in aggressive stock buybacks, which boosted the value of their stock and options holdings.

Lately, it looks like there’s a subtle shift in the actions of CEOs. Some top executives have agreed to take salary cuts and have pledged to not enact any layoffs. Their sudden shift toward altruistism could be attributed to several things: the angry backlash against CEOs, a true attempt to do good in a challenging time, guilt over their actions or a shrewd public relations ploy.

Whatever their reasons, CEOs have started to accept some accountability. The CEOs of a number of large corporations have pledged to not lay off workers. Billionaire Marc Benioff, chief executive officer of Salesforce, tweeted a call to action for his fellow CEOs, challenging them to join his promise to put into place a “90-day layoff pledge.” Benioff believes that he and other top executives should do their part by helping workers keep their jobs during this tumultuous time.

Independently, the CEOs of Morgan Stanley, Citigroup, Visa, FedEx, Bank of America and other corporations reported that they will not be laying off any workers in 2020.

Some chief executives have announced that they will take pay cuts. Tim Boyle, CEO and president of Columbia Sportswear, said that he will reduce his salary to $10,000 from his roughly $3 million compensation in 2018. Employees at the retailer will receive regular pay even though their physical stores are closed due to the pandemic. A spokesperson for the company said that certain executives will also take a 15% pay cut.

In a tweet, Boyle said, “Our employees will continue to be paid during this period of time, and we hope to have them back at work soon.”

The world’s largest hotel chain, Marriott, reported that CEO Arne Sorenson will relinquish his salary for 2020. His executive team will take a 50% pay cut. The Wall Street Journal reported that tens of thousands of workers will be furloughed due to the abrupt stop in travel, as a result of coronavirus, which has significantly impacted the hotel business. Sorenson earned $12.9 million in 2018.

United Airlines CEO Oscar Munoz and President Scott Kirby both said that they will forsake their salaries through the end of June. In 2018, Munoz earned a total compensation of over $10 million and Kirby took home roughly $5.5 million.

The CEO of Southwest Airlines, Gary Kelly, announced that he will voluntarily take a 10% pay cut in response to the dramatic drop in air travel. “The velocity and the severity of the decline is breathtaking,” Kelly said. His base salary was $750,000 in 2018 with a total compensation of over $7.6 million.

Not to be outdone by his rivals, Delta Air Lines chief executive officer Ed Bastian said he will forgo his salary for six months. Bastian’s 2018 compensation was $15 million.

Fast Company reported that the hotel chain, Hyatt, announced that CEO Mark Hoplamazian is foregoing his salary through May. Lyft cofounders John Zimmer and Logan Green both said that they will donate their salaries to help out their drivers.

It’s a good start, but we shouldn’t be fooled into thinking that the leopards are changing their spots. A CEO’s salary is a relatively small part of their overall compensation. They earn the lion’s share of their pay in stock, options, bonuses and other remuneration. It wouldn’t be a shock to anyone if they forgo some money now and then, a year or two later, get a handsome financial reward for steering their respective companies through the coronavirus pandemic.

The claim that CEOs won’t layoff workers is laudable. You have to wonder if they are doing this out of fear that employees may take leave or a lot of sick days if they contract the virus or feel that they have symptoms. The companies may want to ensure that they have workers available in case this happens. Also, it would be interesting to see if there’s anything buried deep inside the voluminous $2 trillion stimulus package, which rewards employers that maintain a certain level of employees and avoid downsizings.