Biden came under heavy fire on Friday after he defended his record during a conference call interview with Charlamagne, at one point telling the black radio host that if he has a problem “figuring out whether you’re for me or Trump, then you ain’t black.” The former vice president later apologized for the remark, saying that “no one should have to vote for any party based on their race or religion or background.”

When asked by MSNBC host Joy Reid this morning about Biden potentially picking Minnesota Senator Amy Klobuchar as his running mate, Charlamagne offered a sobering analysis of the Democratic candidate’s chances in November.

“On top of possible Russian interference and voter suppression, [Democrats] have to worry about voter depression,” he said, “that’s people staying home on Election Day because they just aren’t enthused by the candidate.” 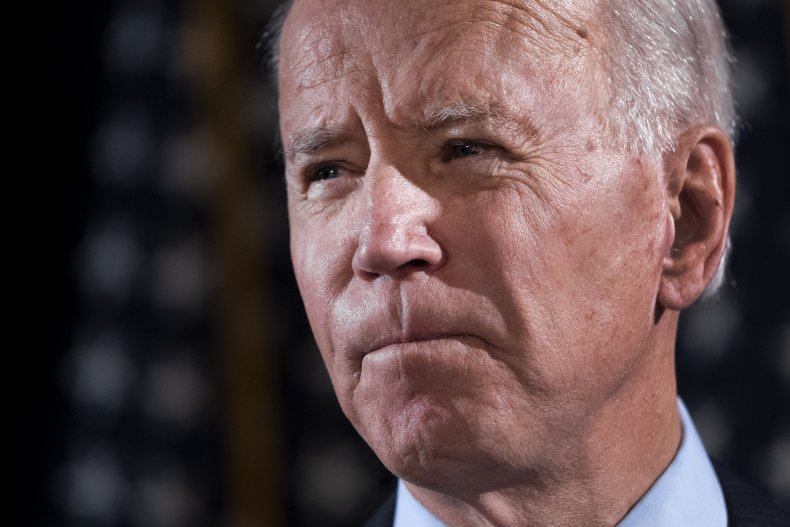 On Klobuchar, Charlamagne said that if Biden choses her as his vice president, voter turnout would likely be further damaged. “You know, they got to make some real policy commitments to black people,” he said, adding that Biden should pick a progressive black female running mate to alleviate voter depression.

Biden offered voters another chance to make history with him by committing to pick a female vice president as his running mate during the March Democratic debate in Washington D.C. Black leaders and voters have argued that Biden needs to pick a black woman if he wants to increase turnout in November.

Following a lackluster start to the Democratic primary, the former vice president’s campaign jump-started when black voters in South Carolina turned out to support him. Now, some in the black community have urged Biden to tangibly acknowledge their loyalty by appointing an African American running mate.

He also encouraged Biden to campaign more aggressively. “I think people are sitting around hoping that Trump loses instead of going out there and actually beating him,” Charlamagne added.

The radio host’s show has been a popular stop for Democrats to promote their policies to an audience of disengaged and millennial voters this election season. However, Charlamagne’s heated line of questioning, which tends to focus heavily on race records, has caused trouble for some candidates, including Senator Elizabeth Warren.

Newsweek reached out to Biden’s campaign for comment. This article will be updated with any response.