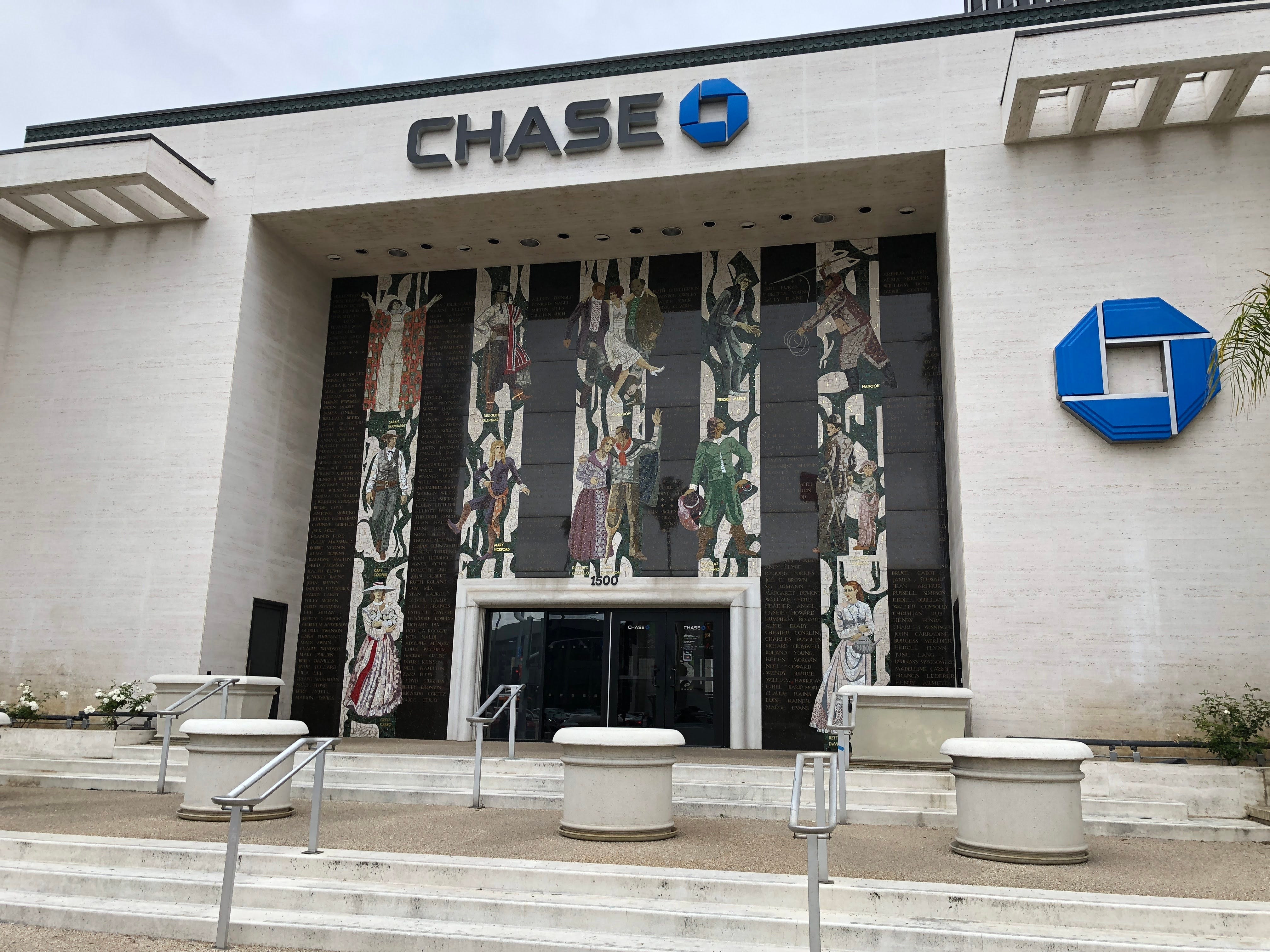 In the suit filed on Sunday, a cybersecurity firm and event planning company accused Chase Bank of prioritizing small business borrowers who were seeking larger loan amounts rather than processing the government-sponsored loan applications on a first-come, first-serve basis as advertised.

The move meant that Chase would collect larger processing fees – nearly $6 billion in total – by frontloading the queue with businesses seeking higher loans, according to the lawsuit.

The businesses seeking lower loans were deprioritized, so many didn’t get the aid they were entitled to, the lawsuit filed on behalf of small businesses said.

The legal action is one in a series of lawsuits lodged by small businesses against big banks such as Wells Fargo, Bank of America and Bancorps citing unfair business practices and false advertising.

The loans were a part of a $349 billion emergency small business lending program meant to keep businesses afloat and staffers employed in the wake of the coronavirus pandemic.

Retail:Neiman Marcus could file for bankruptcy as early as this week, report says

The government-backed forgivable loan plan kicked off on April 3 and ran out of money less than two weeks later on April 16.

“Chase concealed from the public that it was reshuffling the PPP applications it received and prioritizing the applications that would make the bank the most money,” the lawsuit said.

Chase updated a statement to small business customers on its website on April 19, the day the lawsuit in California was filed.

“I also understand that many of you are frustrated that you applied early in the process, but that SBA funding ran out before you could receive a loan,” said Jennifer Roberts, CEO of Chase Business Banking. “We want you to know that we are working to make sure as many of our Business Banking customers receive loans as possible.”

The proof of Chase prioritizing larger borrowers lies in numbers provided by the Small Business Administration, the lawsuit alleges. In the last three days, before the PPP loan money ran out, banks allegedly processed loan applications for $150,000 and under at twice the rate of larger loans.

This would suggest that banks prioritized applications for the largest loans early on, otherwise “the percentage change of applications submitted in the last three days of the program would be consistent among all application types,” the plaintiffs claim.