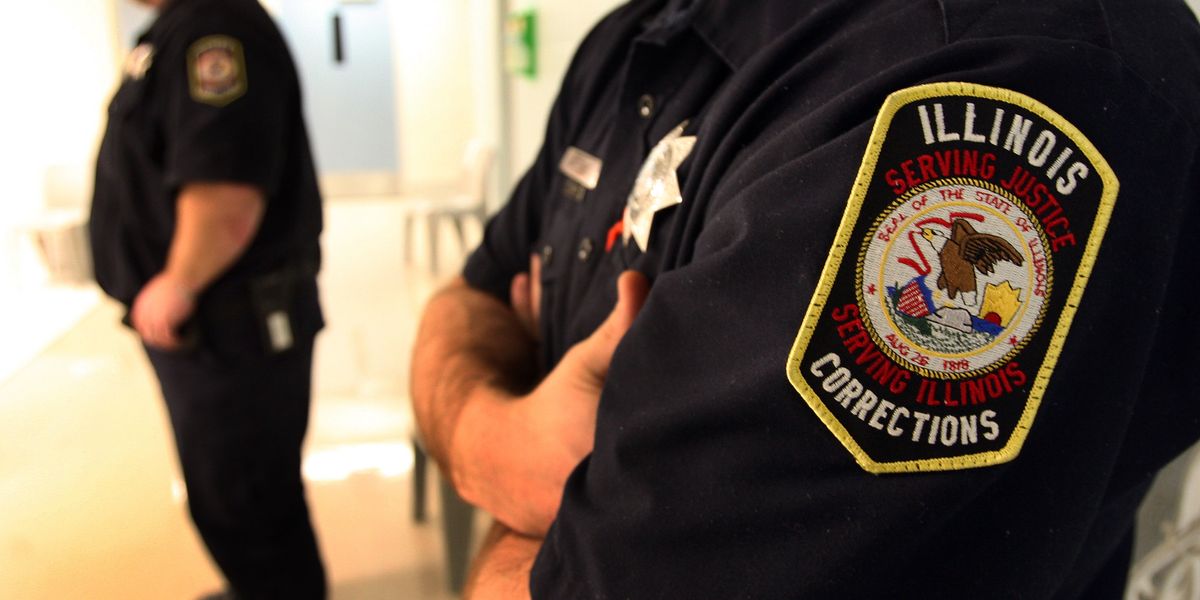 A group of carjackers picked the absolute wrong person to try to steal a car from. The armed hold-up backfired completely when an off-duty correctional officer thwarted a carjacking by returning gunfire.

The carjacking gone awry happened around 2:30 a.m. on Sunday in South Chicago. The off-duty correctional officer was driving down an alley in the 7900 block of South Phillips Avenue when at least three males approached the vehicle with the intent of stealing the car, according to the Chicago Sun-Times.

One of the men pulled out a gun and demanded the driver get out of his car. When the officer didn’t get out of the vehicle, several shots were fired his direction, but the driver was not struck.

The 36-year-old off-duty officer returned fire, and hit the gunman in the arm and the groin. The other two would-be thieves fled the scene.

David Hall, one of the alleged participants in the carjacking, was taken to the University of Chicago Medical Center at 2:41 a.m. He was treated and released into Chicago Police custody.

A .38-caliber pistol was recovered at the scene, according to the Cook County Sheriff’s Office.

The robbery suspect is on parole for felony theft for stealing a television from a pawn shop, police said.

Hall, 19, is charged with one felony count each of attempted first-degree murder, attempted vehicular hijacking, and unlawful use of a weapon by a felon, according to a statement from Chicago police.

According to recent Chicago Police Department crime statistics, thefts are down 27% this year compared to 2019, and robberies are down 3%. Motor vehicle thefts are nearly identical this year to last year. However, murders are up a whopping 52% in 2020 versus last year.

Last month, the Chicago Police Department tried to crack down on crime by creating a 20-person unit to monitor social media activity of anyone planning on looting, cancelling all days off for police officers, and had cops working 12-hour shifts.

“We’ve increased our numbers on the street, on the ground, in our downtown area, in our neighborhoods,” Brown said. “That’s the number one difference. We have extended hours that our officers work, we have extended the number of days they work in a week by canceling days off. So there is an increase of 1,000 officers above what would normally be here.”