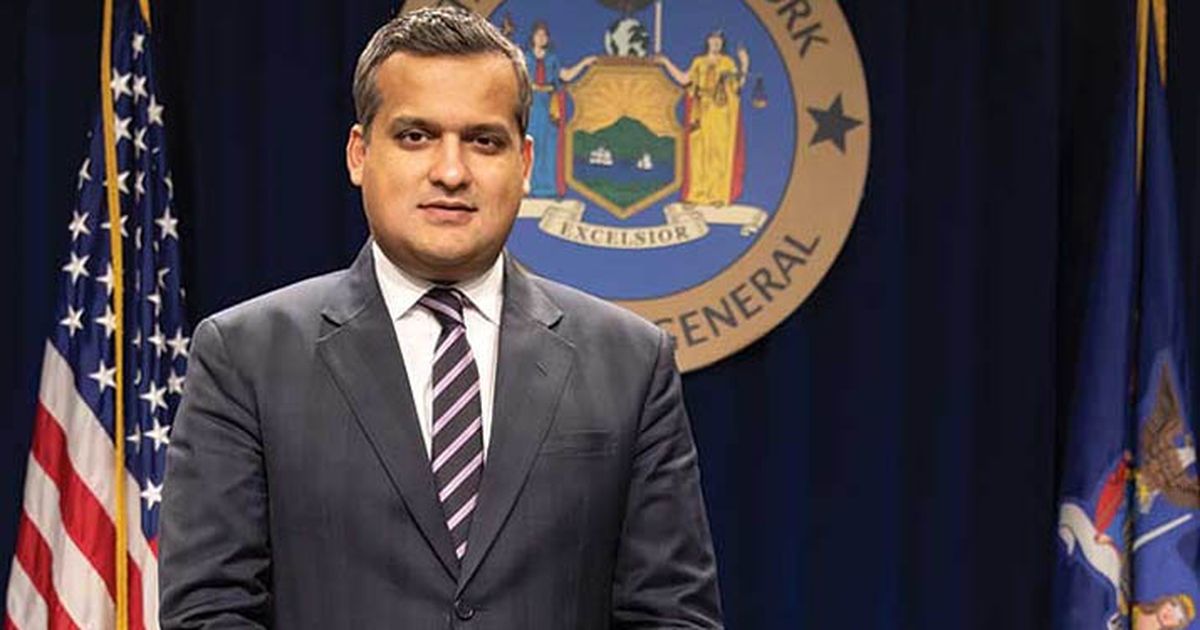 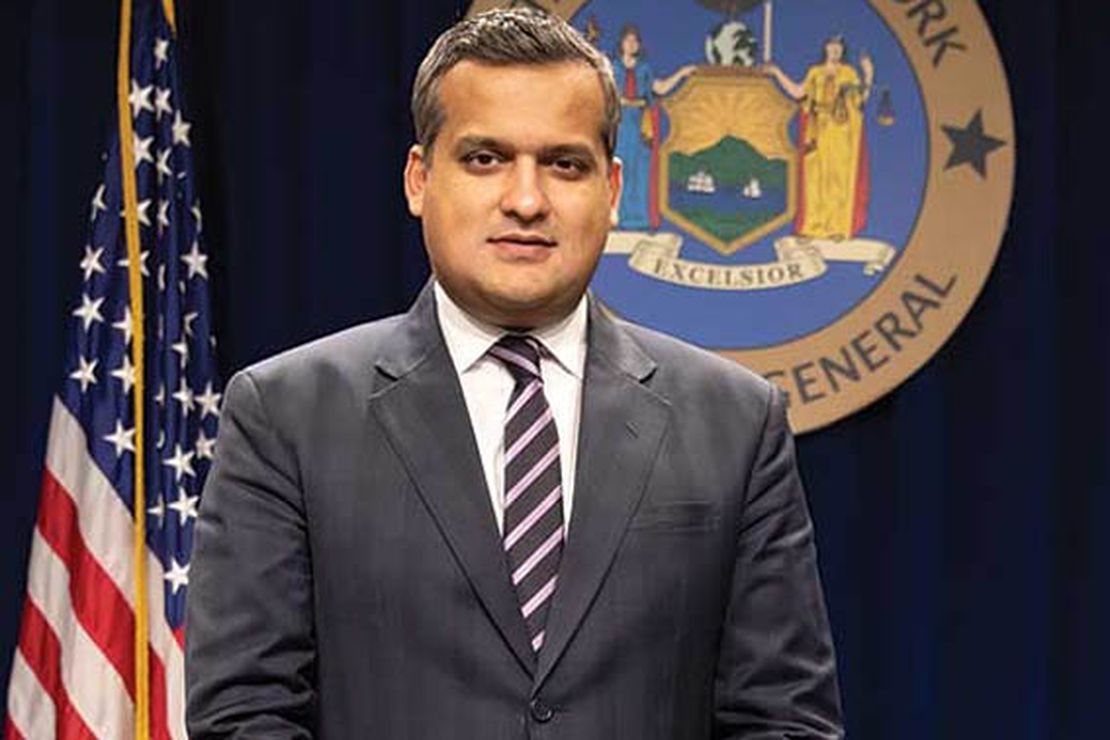 Today, Ibrahim Khan, the chief of staff to current Attorney General of New York, Letitia James, has resigned after allegations of sexual harassment:

The longtime chief of staff to Letitia James, the New York attorney general, has resigned amid an investigation into misconduct, and three people with knowledge of the matter said it involved at least two sexual harassment allegations.

The former chief of staff, Ibrahim Khan, had been one of Ms. James’s closest political advisers for nearly a decade. He was accused of inappropriate touching and unwanted kissing by at least one woman. Ms. James hired a law firm to investigate the allegations, two of the people with knowledge of the matter said.

One woman who filed a complaint was told on Friday that her allegation of inappropriate touching and unwanted kissing had been substantiated…
Multiple allegations against Mr. Kahn were reported to the attorney general’s office by a political consultant, not by the victims themselves, according to one of the people with knowledge of the matter.

This afternoon, Khan was defending himself by suggesting he was already leaving and claiming an investigation had cleared him of any “workplace misconduct.”

In a statement released Friday evening, Khan claimed he was already planning to leave his job and the decision had nothing to do with his resignation.

“After a successful four-year term, I’ve been slated to leave the office for the private sector at the end of this year. This is unrelated to an investigation which, nevertheless, found no official workplace misconduct. I’m proud of all we have achieved over these past four years in serving New Yorkers,” he told The Post.

It’s unclear who filed the complaints, but the source described Khan as being “in deep s–t.”…

“They really tried to keep this under wraps before the election,” the source said.

Leititia James was just reelected last month. No doubt this would have proved embarrassing if it had come out sooner.

In any case, It’s a bit odd that Khan would resign in the face of the allegations and simultaneously claim he’d been cleared. Does that mean he was fired against his will or is the AG’s office trying to give him an easy way out? The fact that all of this is happening on a Friday evening doesn’t seem coincidental.

At the moment Khan’s Twitter account is protected so he’s not saying anything directly. I’m also not seeing any comments from Letitia James. Surely she’ll be asked about it at some point. For now there’s just a statement from her office which is included in this news clip.