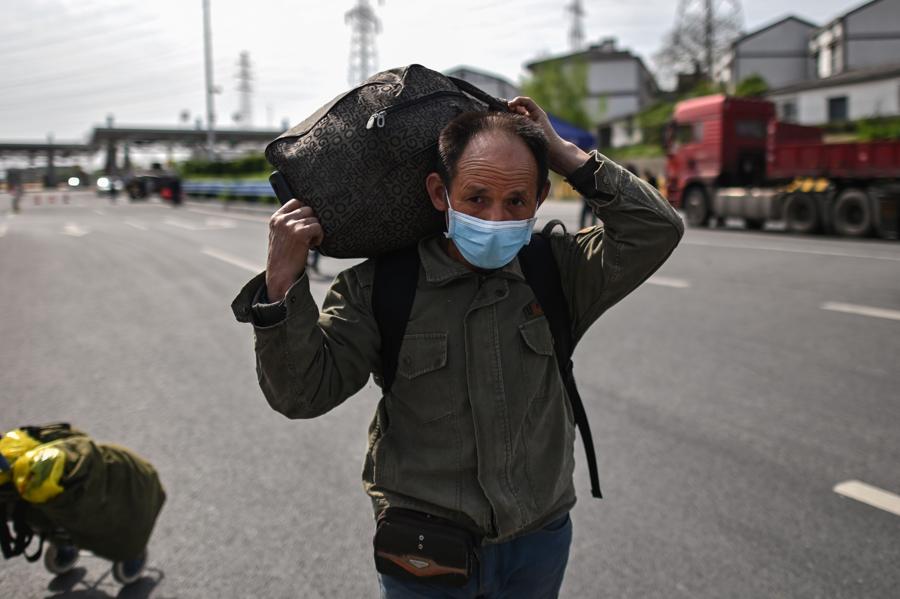 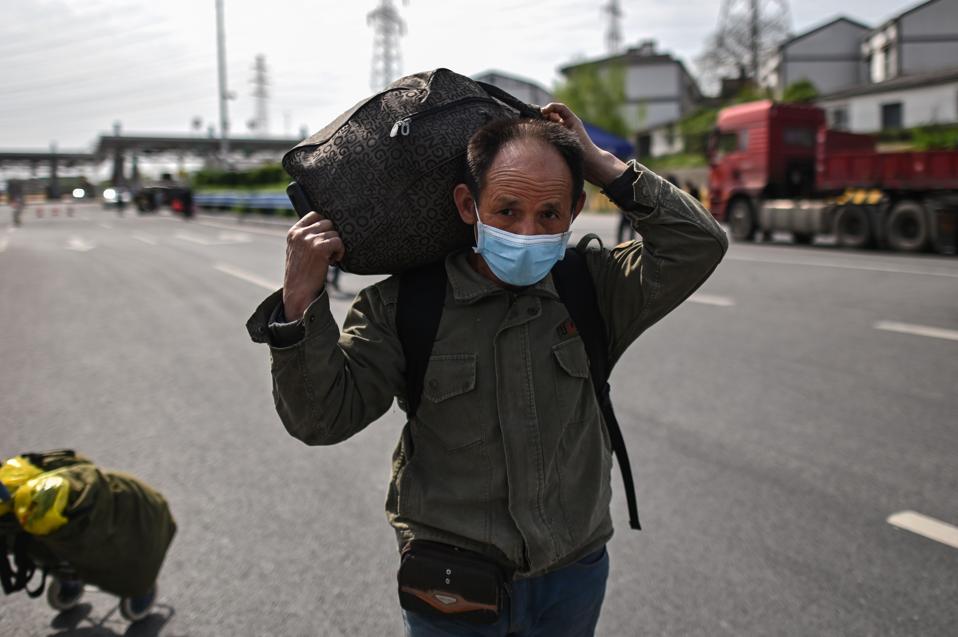 A man wearing a face mask walks along a road after passing through a checkpoint in Wuhan, in China’s … [+] central Hubei province on April 6, 2020. – Wuhan, the central Chinese city where the coronavirus first emerged last year, partly reopened on March 28 after more than two months of near total isolation for its population of 11 million

Topline: Mainland China, where the coronavirus outbreak was first detected in late 2019, has seen a rise in new infections as well as confirmed cases among people showing no outward symptoms of COVID-19, figures from local health authorities show.

Big number: At least 1.4 million Chinese students are stuck overseas, confronted with travel restrictions as Chinese authorities try to prevent a wave of new infections from abroad. Some 400,000 students are in the U.S., the New York Times reported.

Key background:China’s new battle is to quell a potential second wave of infections from Chinese nationals returning home from hotspots around the world, and last month temporarily banned foreigners from entering the country. Authorities in China now face a challenge to reopen the world’s second largest economy while fighting to prevent any new cases of coronavirus developing into major clusters.