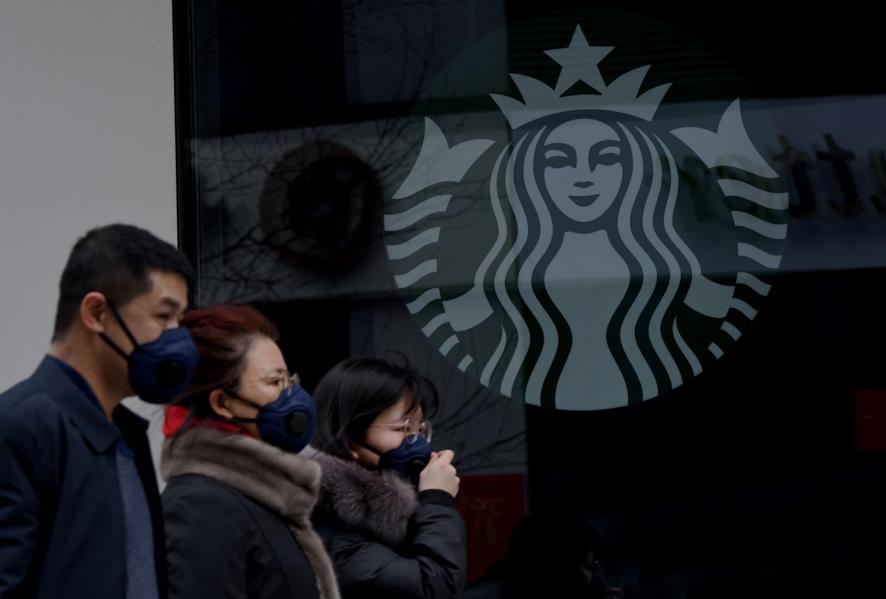 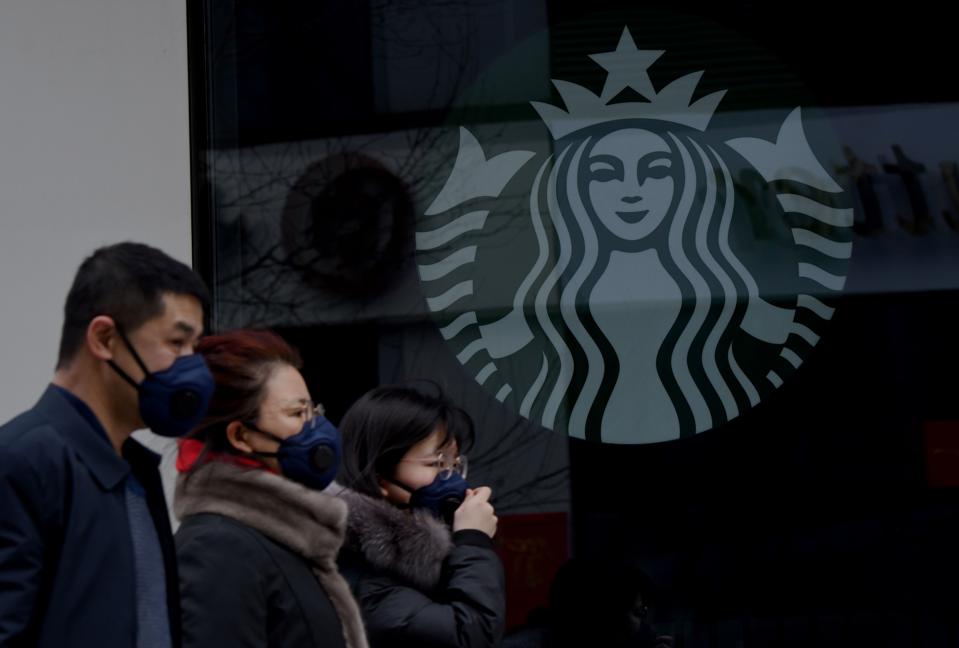 People wearing protective face masks walk past a closed Starbucks coffee shop at a grocery in … [+] Beijing on January 29, 2020. (Photo by NOEL CELIS/AFP via Getty Images)

China, the country that banned initial coin offerings and made it tough for Bitcoin to operate has been tossing around the idea to build its own digital currency, and some U.S. multinationals are reportedly willing to help roll it out, the South China Morning Post reported today.

Starbucks SBUX , McDonald’s and Subway chains in China were named on the People’s Bank of China’s list of firms that will test the national digital currency in the near future.

A digital currency is a generic term that may or may not be a cryptocurrency. Cryptos are decentralized by design, and also used for their privacy — something that is anathema to the Chinese government.

This particular currency, once referred to as a digital yuan, will also be given a test at Chinese hotels, convenience stores, a bakery, a bookstore and a gym in the Xiong’an New Area, a city being built south of Beijing.

No date for the release has been set.

China has been talking about this for at least a year now and it is unclear how those three U.S. brands were chosen, but it was a local decision to include those local franchises. This is not for McDonald’s nationwide in the mainland.

The PBoC said last August that their digital yuan was ready to be ruled out.

On April 20, the WSJ reported that the digital currency rollout would happen outside of the Xiong’an New Area, and also be test driven in Shenzhen and Chengdu.

China’s estimated 890 million unique mobile payment users made transactions totaling around $20 trillion in 2019. The number of people making mobile merchant payments is expected rise from around 577 million last year to an estimated 700 million in 2022.

China’s government move into digital payments would potentially be a competitor to AliPay, which is privately owned, though for now the government does not seem to have any plans to roll out a payments platform or a blockchain for those transactions.

Worth noting, over the last 20 years, from the onset of China’s entrance into the World Trade Organization, the country went from a poor, cash-based society, to a highly innovative economy with a global, urban middle class in some key cities that are all plugged into the internet.

Two key enabling factors in China made it ripe for a digital payments. The first is high levels of bank account ownership (79%), which served as a foundation for funding mobile wallets led by the two heavy hitters: Alipay and WeChat Pay.

China has been able to build its digital payments ecosystem on the backbone of its existing financial infrastructure in the form of bank accounts and bank cards and clearing and settlement systems, says CGAP, a think thank that helps bring financial services to low-income countries. Both AliPay and WeChat Pay are considered “third-party payment companies,” which highlights their reliance on an underlying bank account.

The second factor that sets up China for widespread digital currency use is smartphone ownership, including in rural areas.