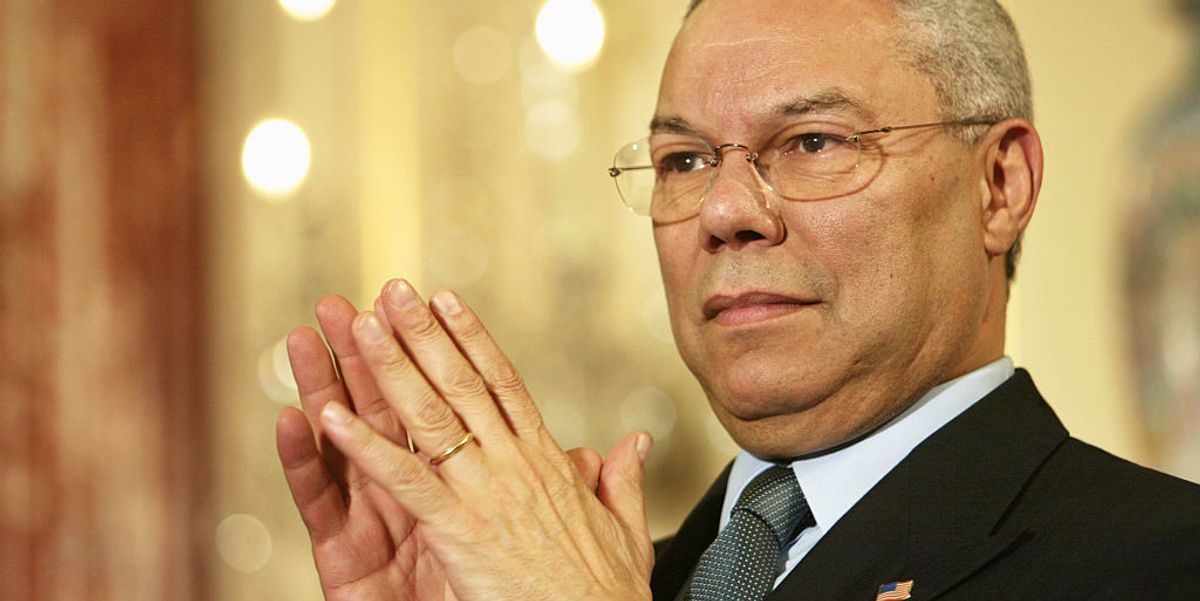 Former Secretary of State Colin Powell, who has been a Republican since the mid-1990s, blasted President Donald Trump on Sunday and revealed that he would vote for Joe Biden.

“I certainly cannot, in any way, support President Trump this year,” Colin said on CNN’s “State of the Union.”

“I’m very close to Joe Biden in a social matter and in a political matter,” Powell added. “I’ve worked with him for 35, 40 years. And he is now the candidate and I will be voting for him.”

Powell, who was the first black secretary of state and chairman of the Joint Chiefs of Staff, confirmed that he will be speaking for Biden, although he said he does not plan on campaigning for the former vice president.

Powell spent much of the interview bashing Trump, calling the president a liar who “has drifted away” from the Constitution.

“[Trump’s behavior] is dangerous for our democracy, it is dangerous for our country, and I think what we’re seeing now, those massive protest movements,” Powell explained. “I think this suggests the country is getting wise to this and we’re not going to put up with it anymore.”

The former secretary of state also did not support Trump in 2016. Instead, he endorsed Hillary Clinton.

In response, Trump blasted Powell, a retired four-star general, as “a real stiff who was very responsible for getting us into the disastrous Middle East Wars.”