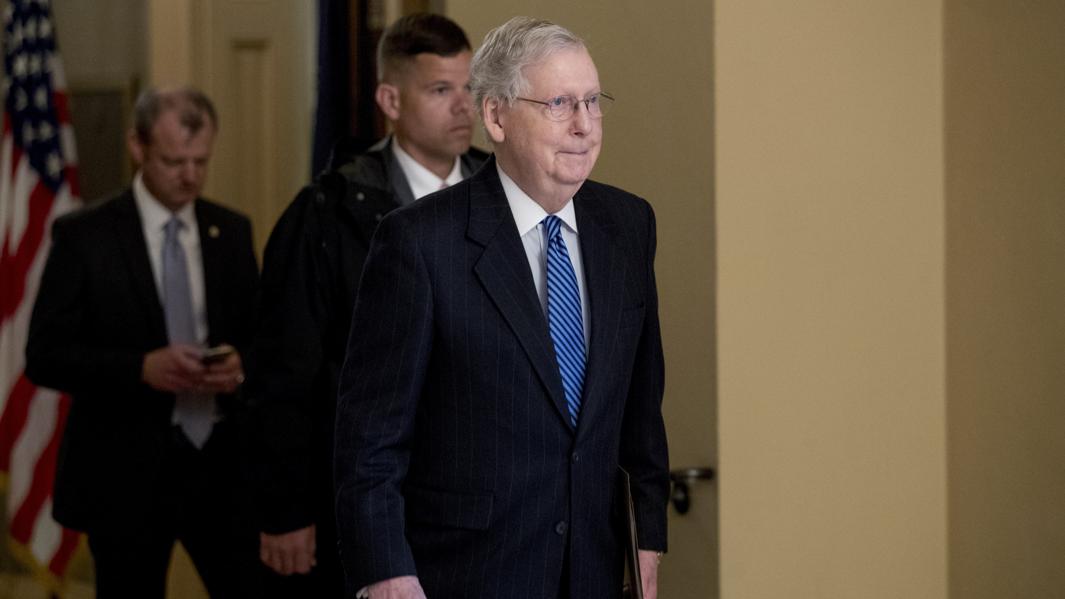 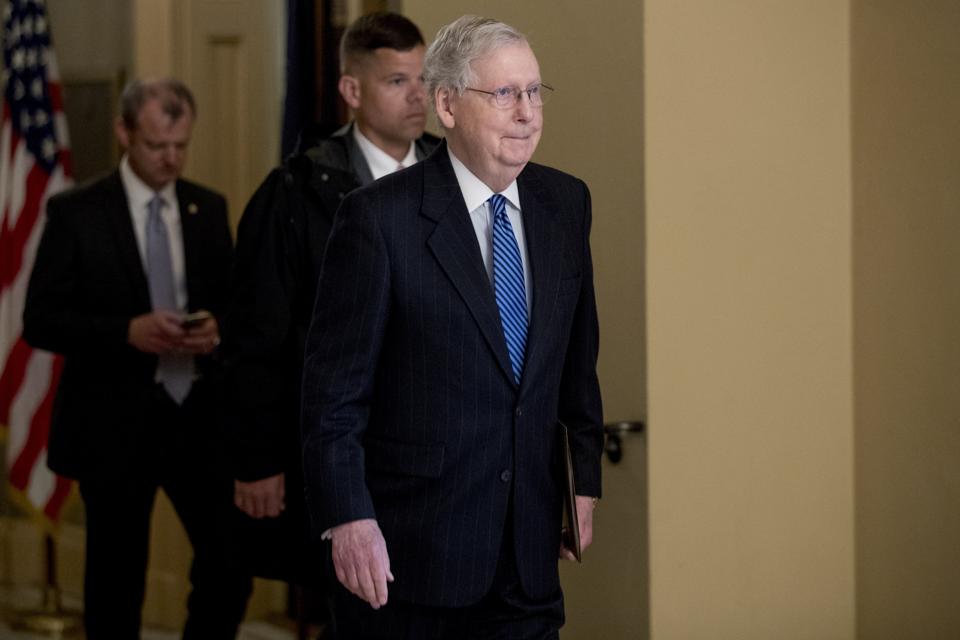 The final vote tally was 49-46 in favor, again falling short of the required 60 votes.

Topline: Following days of heated negotiations on the Senate floor—and a failed vote on Sunday—lawmakers fell short on passing a massive $2 trillion coronavirus relief package on Monday despite mounting pressure on both sides to reach an agreement on one of the biggest pieces of financial legislation ever proposed.

Crucial quote: Despite fiery tirades from Senate Majority Leader Mitch McConnell (R-Ky.)—both before and after the vote, Senate Minority Leader Chuck Schumer (D-NY.) said that the two parties were making progress on revisions to the Republicans’ original bill, indicating that an agreement could be reached later in the day. “We’re very close to reaching a deal,” Schumer said, “Our goal is to reach a deal today, and we’re hopeful, even confident that we will meet that goal.”

Chief critics: “The American people don’t want another corporate bailout,” Senator Sherrod Brown (D-Ohio) said during deliberations on the floor. His colleague, Senator Chris Murphy (D-Ct.), similarly slammed the Republican bill for not providing enough support to states and municipalities battling the coronavirus on the front lines. “We’re about to vote on a bill that is not going to solve the problem,” he angrily said.

Key background: Negotiations on the bill lasted well into last weekend, but neither side could come to a full agreement before Sunday’s vote, which came in at 47-47. Lawmakers continue to be divided along party lines, with the deadline for passing the massive stimulus package again getting pushed back, despite the rising severity of the coronavirus pandemic in the U.S.