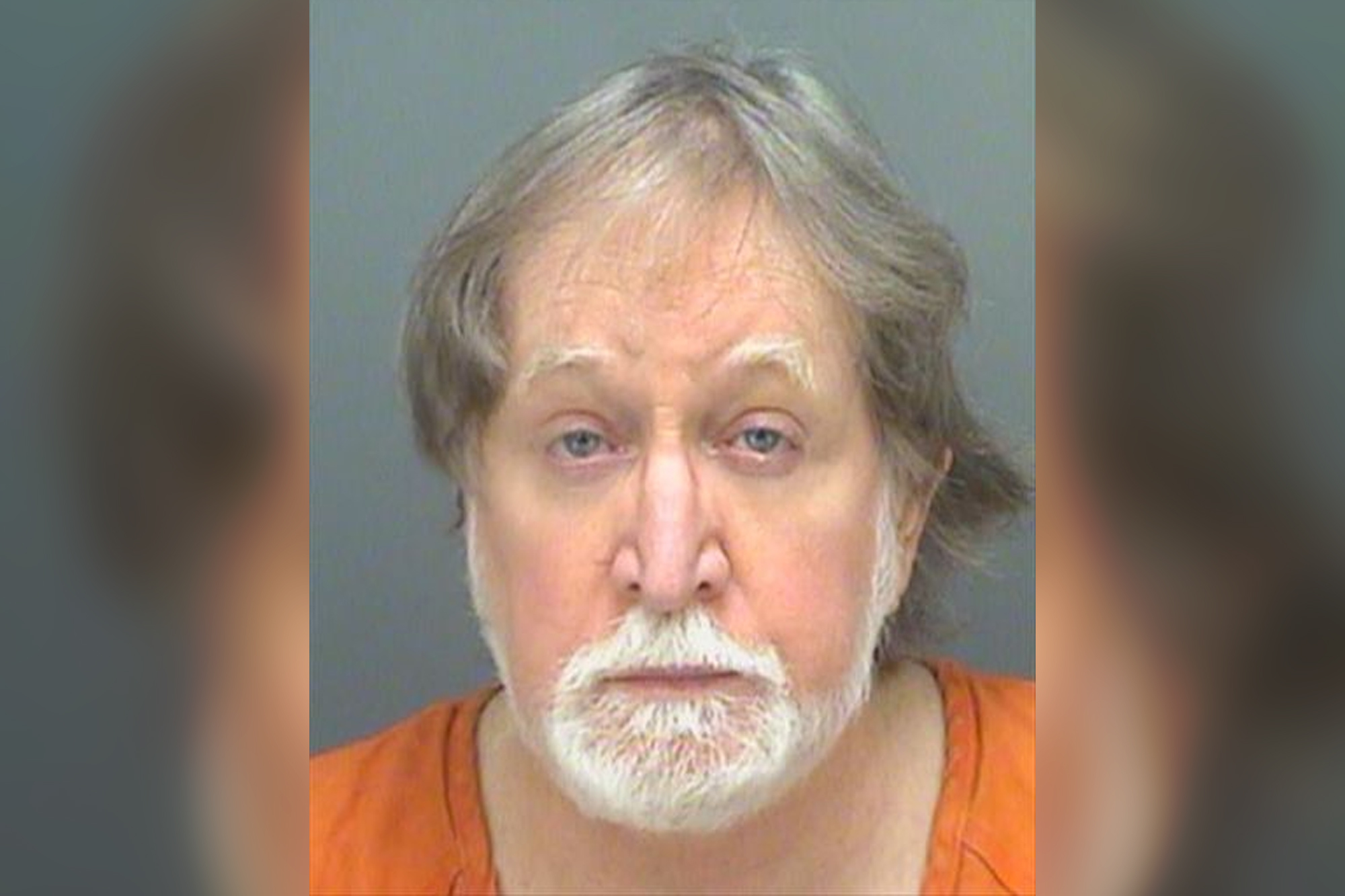 A convicted Connecticut rapist who spent decades as a fugitive using a stolen identity has been busted in Florida some 44 years later, federal authorities said. Douglas E. Bennett, 76, was taken into custody Wednesday at his home in Clearwater on charges of passport fraud and aggravated identity theft more than four decades after he… Continue reading at New York Post