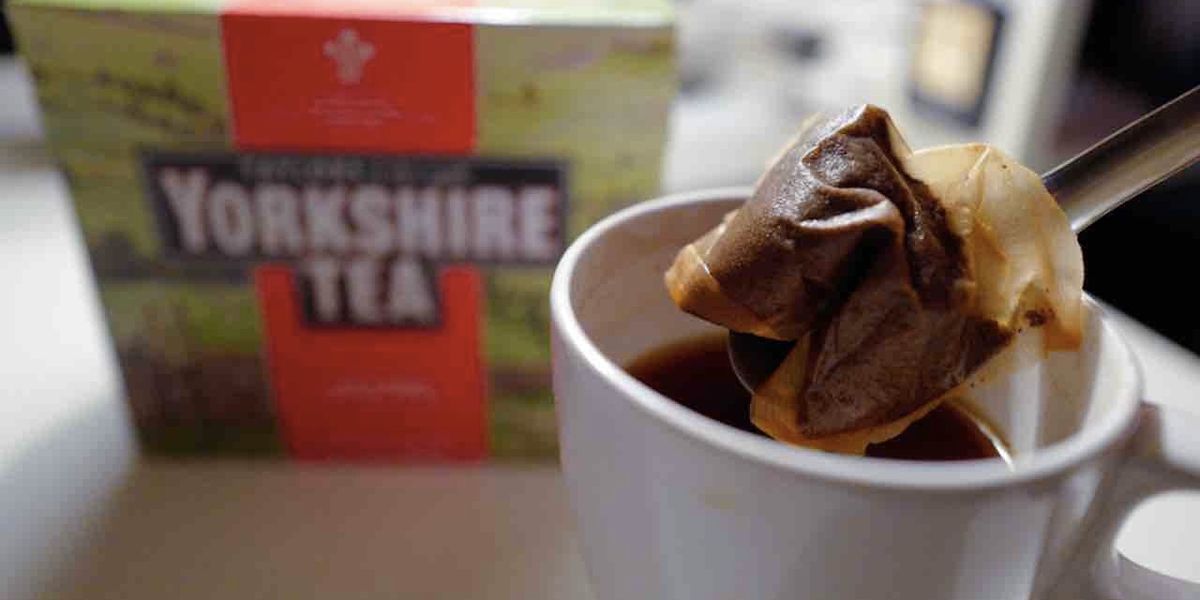 The crazy train of the woke left apparently is continuing its runaway pace down the tracks.

What, pray tell, is it this time?

Rishi Sunak — the United Kingdom’s chancellor of the exchequer and a Conservative member of parliament — tweeted a photo of himself with Yorkshire Tea a few days ago. The caption read, “Quick Budget prep break making tea for the team. Nothing like a good Yorkshire brew.”

Well, that sent the woke leftist mob over the edge.

Yorkshire Tea received a mountain of online abuse over the photo, including a weekend full of calls to boycott the brand, the Guardian reported — despite the inconvenient fact that Yorkshire Tea had nothing to do with the photo.

“Nothing to do with us — people of all political stripes like our brew,” the brand tweeted at one point.

What were some of the nutty Twitter messages the tea brand received?

What did Yorkshire Tea say next?

On Monday, posts from the company’s Twitter account said the tea brand endured a weekend’s worth of cyber dragging:

But Yorkshire Tea also thanked those who stood up for the brand:

“Speaking directly now, as the person who’s been answering these tweets, I know it could have been much worse. It’s easier to be on the receiving end of this as a brand than as an individual,” the curator of the thread also noted. “There’s more emotional distance, and I’ve had a team to support me when it got a bit much. But for anyone about to vent their rage online, even to a company — please remember there’s a human on the other end of it, and try to be kind.”

Amid the nasty comments, it appeared a good bit more comments not only supported Yorkshire Tea but also decided to buy some and even switch tea brands to spite the leftists: