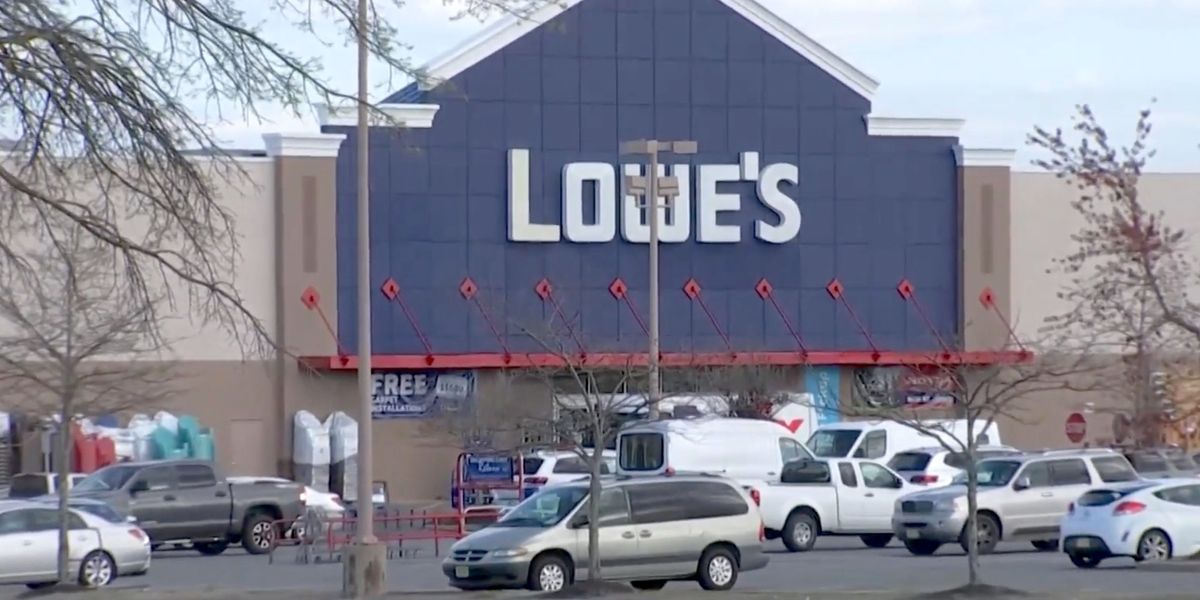 Four police officers in New Jersey are in quarantine after a man they captured shoplifting admitted that he had tested positive for the coronavirus.

Police say the man and his two accomplices stole more than $2,000 worth of tools at a Lowe’s hardware store in Howell Township, New Jersey, on Monday.

Police detained and arrested the three men with the help of two shoppers and a security guard.

One of the men told the officers that he had tested positive for coronavirus, and they were able to confirm it with medical officials.

The men were released as quickly as possible after being charged with theft, but the four police officers exposed to the coronavirus were put into quarantine.

“Now I have four officers out on quarantine,” said Howell Township Police Chief Andrew Kudrick according to NBC-4. “So it’s unfortunate for everybody that got involved.”

The officers have been tested and are awaiting results.

Officials say they would have publicly shamed the suspects for their highly negligent behavior, but that they had to observe federal laws protecting private medical records.

New Jersey is experiencing one of the worst hotspots for the coronavirus epidemic, with more than 50,000 cases and 1,700 deaths, second only to New York.