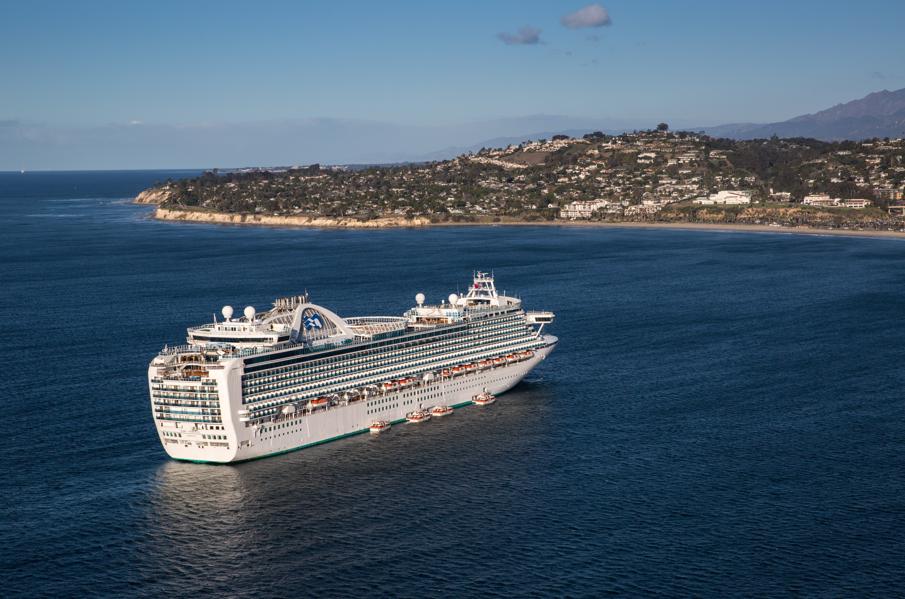 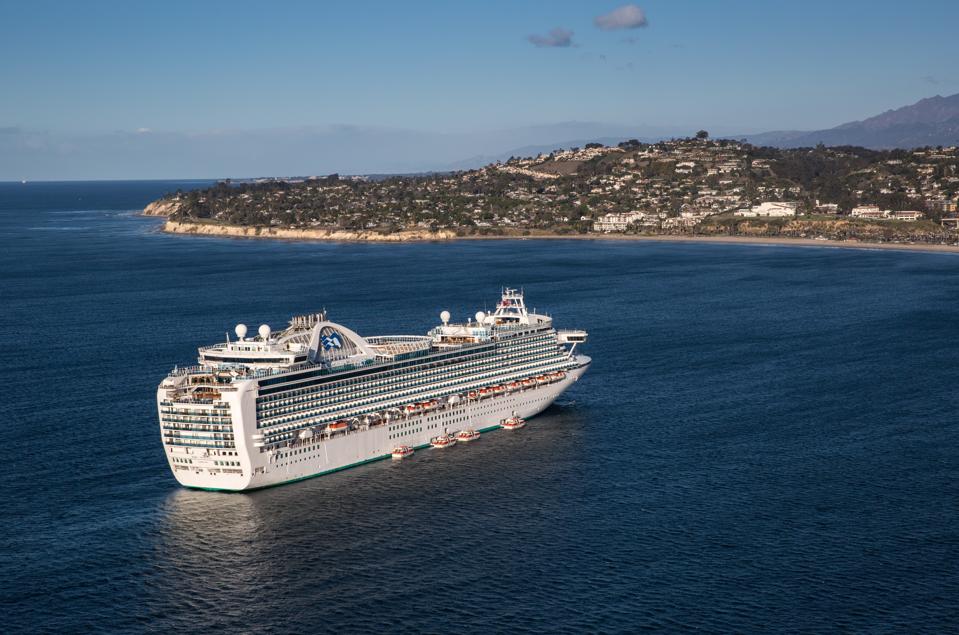 A Princess Cruises ship is headed back to California after a previous passenger died of COVID-19 … [+] after disembarking in late February. 21 people on board are now showing symptoms of the virus. (Photo by George Rose/Getty Images)

A cruise ship is being held off the coast of California after two recent passengers were found to have developed COVID-19 after disembarking the ship on February 21st. One of these people has since died, becoming the first U.S. death outside of Washington State and the first for California, prompting the governor to declare a statewide emergency.

Passengers on the Grand Princess cruise ship which can hold up to 3,750 passengers and crew, were sent an advisory notice on Wednesday morning saying that the CDC were investigating a small cluster of COVID-19 cases with connections to the previous voyage of the ship. 21 people are reportedly displaying symptoms of COVID-19, but have not yet been formally tested or diagnosed. Guests who sailed on the previous voyage were asked to remain in their staterooms and await a visit by medical teams.

The ship was on its way to Hawaii, but has done an abrupt U-turn and is now expecting to be back near San Francisco on Thursday afternoon. The ship is owned by Princess Cruises, the same company which owns the Diamond Princess ship, where a single 80-year-old man from Hong Kong resulted in an outbreak affecting over 700 people and resulting in 6 deaths so far.

Experts were critical of the decision to keep passengers and crew on board the Diamond Princess, even early on in the quarantine when few people were affected. Some suggested that passengers should be evacuated to shore to protect those who were not already infected from further spread. As the outbreak worsened, many countries decided to evacuate their own citizens, including the U.S. which is currently dealing with 46 cases directly from the ship.

The ship is currently being held off the coast of California and the CDC reportedly plans to fly test kits to the ship to assess the potential outbreak on board.

This story is developing and will be updated with new information as it arises.