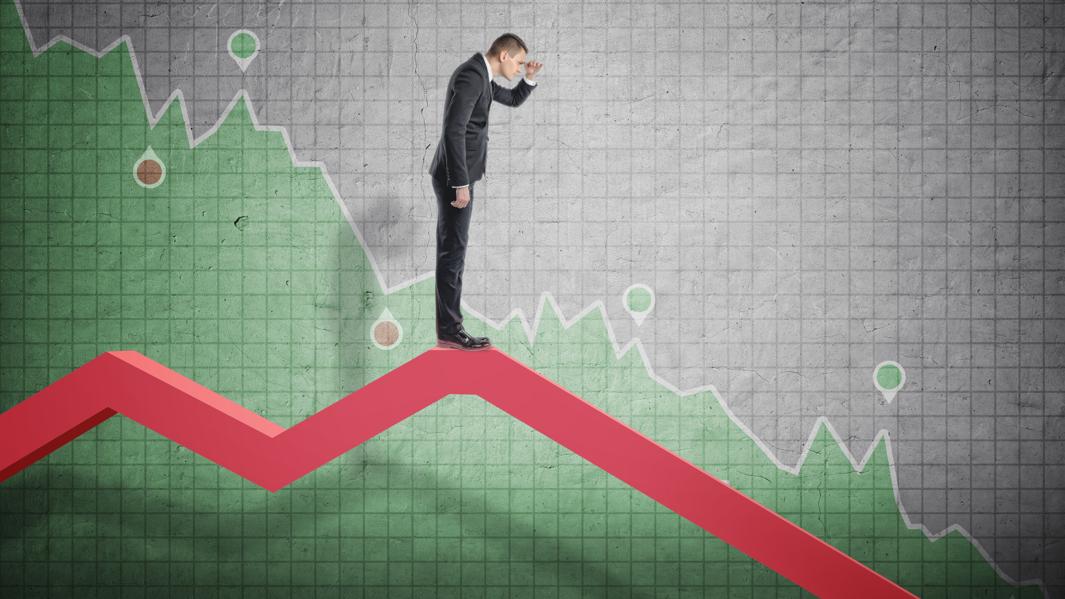 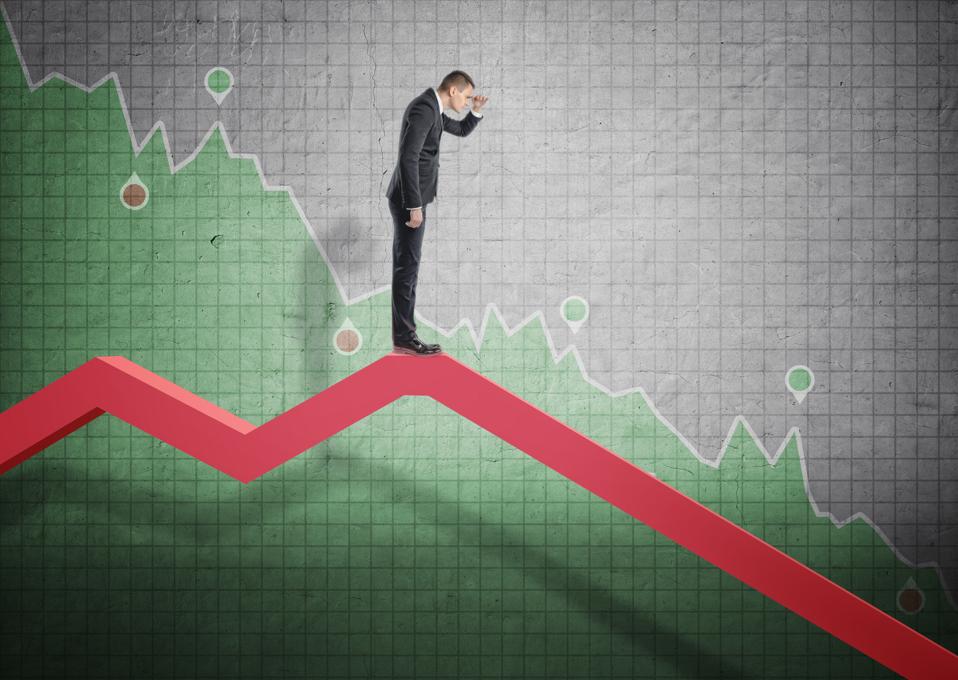 Jobless claims are down for the week, but additional coronavirus-related layoffs are likely on the … [+] horizon.

Topline: As the coronavirus pandemic wipes out markets, closes schools and colleges, suspends major conferences, sports leagues and cultural events as well as upends the travel industry, businesses losing out on cash flow have started laying off workers.

What to watch for: If any U.S. airlines end up laying off workers. Delta Airlines said Tuesday it was cutting flights and freezing hiring. American Airlines is also cutting flights, and delaying trainings for new flight attendants and pilots. Reuters reported Thursday that jobless claims are down for the week, but coronavirus-related layoffs are likely on the horizon.

Key background: There are now more than 1,300 reported coronavirus cases in the U.S. and at least 38 deaths, according to data from Johns Hopkins University. Worldwide cases now amount to almost 128,000 infected and more than 4,700 dead. Meanwhile, Congress is in conflicted talks over a coronavirus relief bill that may not pass this week, while New York and other state governments begin to implement bans on large gatherings to stem the spread of disease. Cancelations of concerts, sports leagues, festivals, religious gatherings and other large events have impacted millions of people. At least 135 colleges have so far canceled in-person classes. On Wednesday night, President Trump announced a 30 day travel ban from Europe (excluding the U.K. and Ireland) that sent airlines and travelers scrambling to adjust.