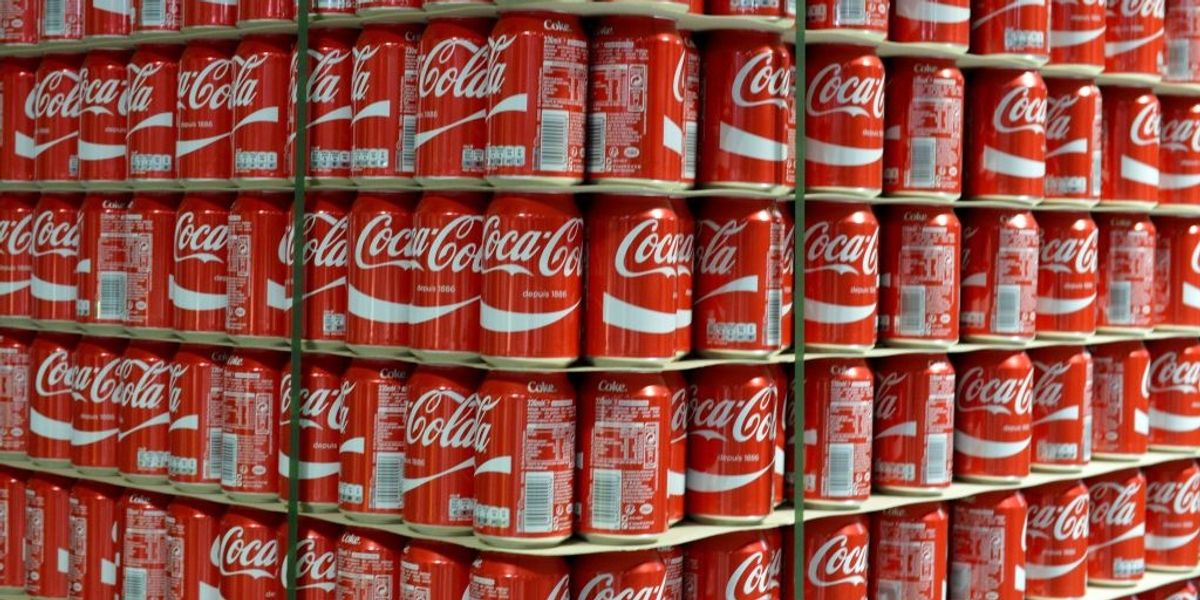 According to Reuters, beverage makers have begun issuing warnings that the nation’s supply of compressed carbon dioxide is now threatened due to a chain of events caused by the coronavirus lockdown.

Due to travel restrictions, people are now driving less. In fact, the overall demand for fuel has dropped by over 30% since the pandemic began. That, in turn, has caused ethanol plants to stop producing as much ethanol, which is used as an additive in many fuel products in the United States.

That is a problem for consumers of fizzy beverages because a significant portion of the country’s supply of compressed carbon dioxide — which is used to generate the fizz in these beverages — comes as a result of the byproduct of ethanol production, which produces carbon dioxide gas. Ethanol producers bottle the gas and sell it for use in carbonated beverages.

The gas is also used for the processing, packaging, and shipment of meat, which is one of the reasons that the country’s meat supply is ominously threatened by the continuation of the lockdown.

Some of the country’s larger producers of carbonated beverages will likely be fine, for now, as they have begun moving away from reliance on ethanol-generated carbon dioxide in anticipation of the country moving away from reliance on fossil fuels. However, craft breweries and smaller companies are already feeling the pinch, as prices for CO2 have already shot up over 25%.

Bob Pease, CEO of the Brewers Association, told Reuters, “The problem is accelerating. Every day we’re hearing from more of our members about this.”

According to Reuters, 34 of the 45 ethanol plants in the United States have either curtailed or completely eliminated production, and the problem is likely to get worse. If the problem continues, a major shortage of carbonated beverages could be right around the corner.