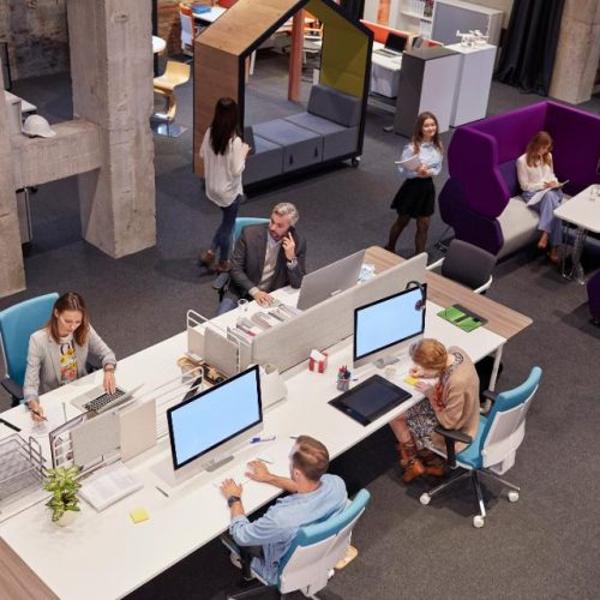 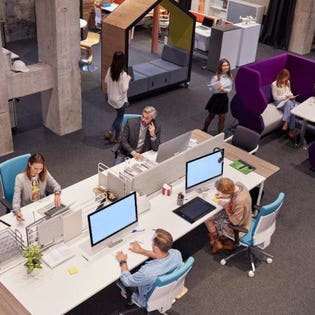 In certain circles, one can’t get through a workday without discussing how WeWork arguably “duped” venture capitalists for billions. Fundamental investors cried insanity early, only to endure the media’s daily reporting of questionable VC-driven valuations for half a decade. Finally, WeWork indefinitely delayed its IPO in 2019.

New coworking starts were down 75% in the fourth quarter of 2019, and I’ve since spoken to a few VCs who invested in the sector. They are moving through the Kübler-Ross grief model, with most stuck in the early stages of denial and anger. Next comes the dangerous stage of bargaining, with some VCs becoming enamored by the fairy tale of coworking turning into a hotel-like management business. A few firms appear to think they just need a new story, not a true story, to squeeze more funding out of daydreamers.

No doubt some VCs will continue to offer up cash rather than accept reality: Money invested in coworking has been destroyed, and funding unprofitable operators is throwing good money after bad. VCs convinced themselves that coworking was not a real estate business, despite each location requiring large capital investment and at least 90% of revenue and the majority of expenses coming from said real estate.

There are successful firms in our industry using the model of leasing space and releasing, such as WorkSuites and Premier Workspaces: Both are excellent at controlling costs and relentless at finding needles in the haystack. These expert operators aren’t looking for VC returns, and they certainly don’t sign top-of-the-market leases and invest millions into space they don’t own.

But overall, the harsh reality of the lease-and-re-lease model is it creates extra cost without adding value. The VC incantation of this model delivers small fishbowl offices lacking privacy that are rented at a 300% to 500% markup, with prices limiting the market to the elite. This model incentivizes operators to cram in as many people as possible, in an attempt to create positive rent arbitrage. The better the coworking operator does, the more claustrophobic the user experience. The landlord remains the ultimate decision-maker for any change, and they are inclined to say no unless they can extract economic concessions from the operator and its subtenant.

For a product whose core value proposition is flexibility, it is ironic that the bloated landlord-operator-user structure limits customization, reduces product breadth, increases cost and reduces economies of scale. When a business model shrinks the potential market rather than expands it, something is wrong. Worst of all, in this raging economy, I am unaware of any VC-backed coworking operator that is profitable.

My prediction for coworking 2.0 would be novel if it wasn’t so obvious: Coworking will own its real estate. By not having multiple layers of rent, the ownership model creates a wider product range, bigger and better amenities, and a lower cost to users, along with economies of scale.

Owning real estate and operating it as coworking versus the lease-and-re-lease model features a lower breakeven occupancy and a lower cost of capital with materially higher margins. This trifecta of a better value proposition for users, superior economics and downside protection will deliver investors outperformance on both a risk-adjusted and an absolute return basis. In fact, the two major profitable investments in the sector over the last decade — TOG and The Argyll Club — both owned space, contributing to their profit.

The owner-operated coworking model aligns incentives between the space user and providers, creating accountability for good service and the control required to solve problems. By earning just the typical rent an operator would pay a building owner, along with a reasonable premium for providing the staff, services and shorter-duration leases, the owner-operator of coworking has a high likelihood of profitability. And profitability matters for enterprise firms seeking out sustainable coworking partners who can weather a downturn.

On second thought, I do need to amend one argument: VC investments in coworking haven’t been destroyed. The majority of that money has just been transferred to real estate owners.