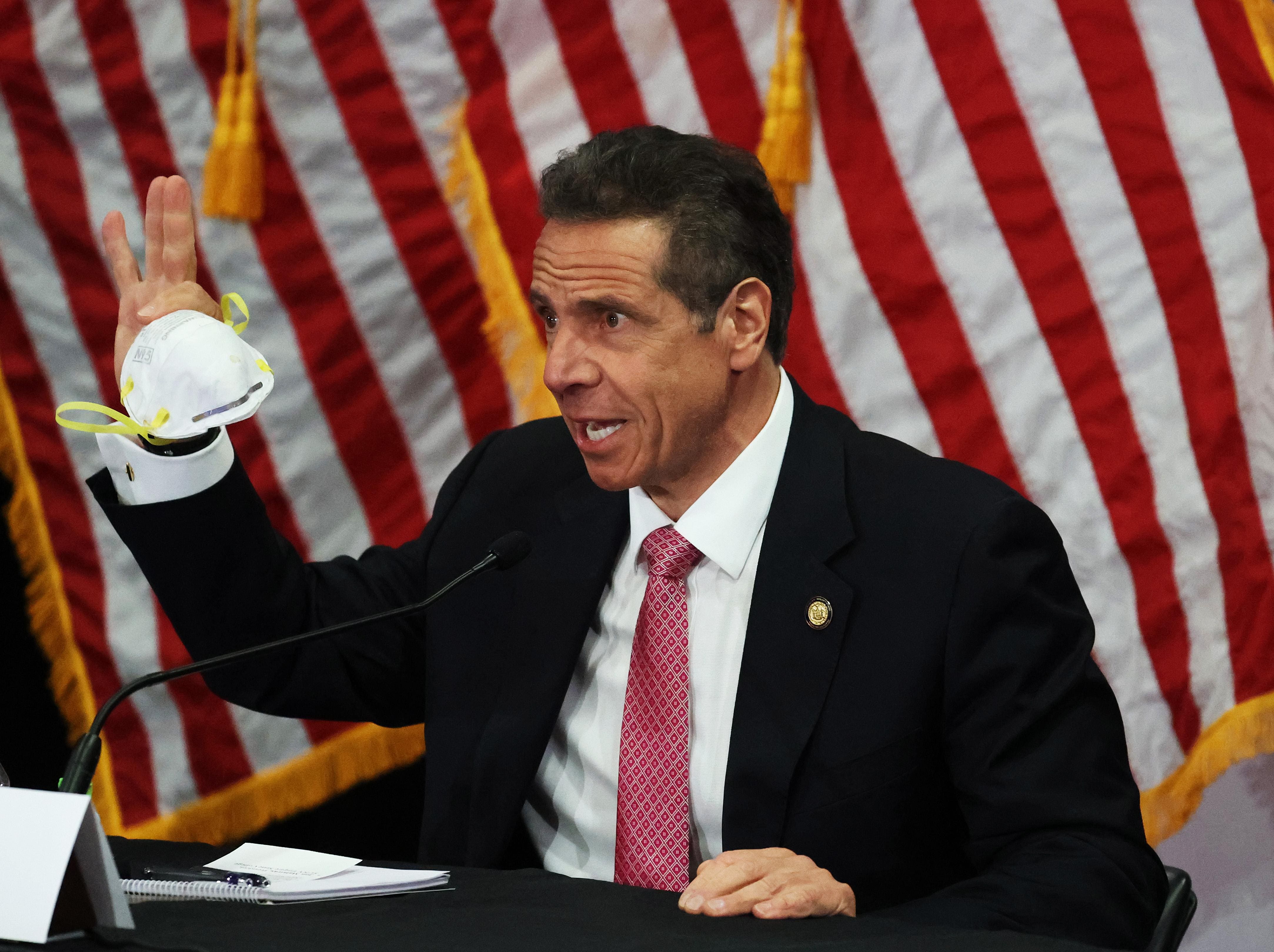 New York Governor Andrew Cuomo gave “welcome news” in his press conference on Saturday, saying that the number of new coronavirus cases in his state has dropped to the lowest level since the crisis first began in late March. 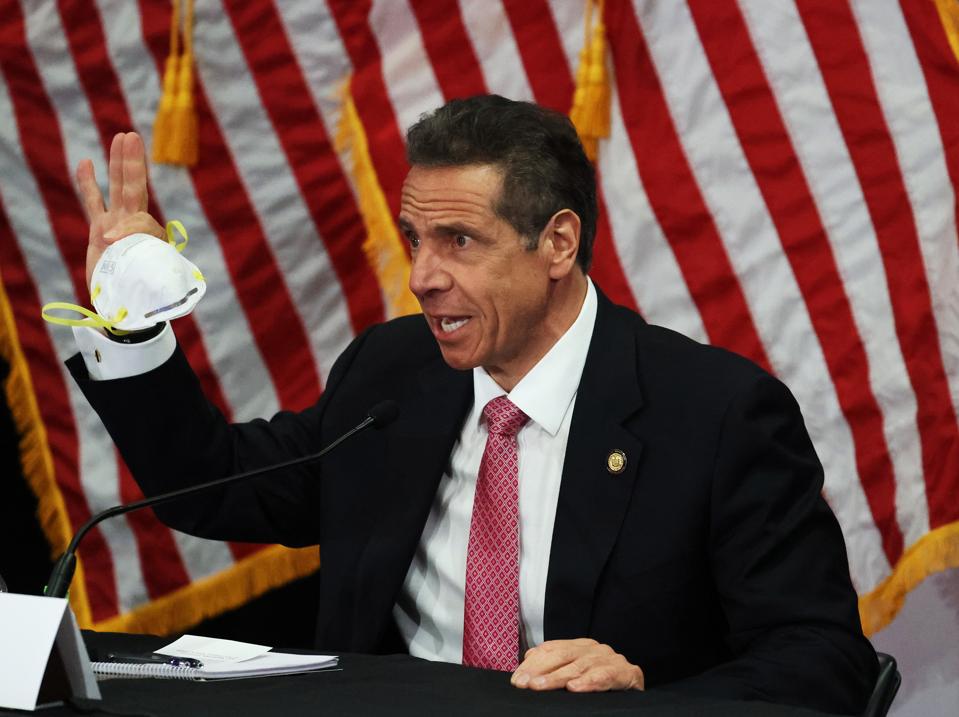 “That is welcome news,” the New York governor said.

“The facts today show that the hospitalization dropped once again, which is very good news,” he said.

The state, which was the first to get hard-hit by the coronavirus, continues to see a declining number of hospitalizations and intubations—even as those numbers continue to rise in most other states around the country.

The number of new cases per day has dropped to 572, which Cuomo said was the lowest number since the crisis started on March 20.

The unwelcome news, which has been “heartbreaking everyday,” is that the death toll has flattened out around 200 per day, Cuomo said. “We’d like to see that number dropping at a far faster rate than it has been.”

Another 226 New Yorkers died from the virus on Friday, he described, which was up from 216 deaths on Thursday.

Cuomo warned about a “truly disturbing” new issue which has taken top priority—how Covid-19 affects young children. While many experts had originally thought that young people were not affected by coronavirus, “we’re not so sure that is the fact anymore,” the New York governor said. The state has seen 73 cases of children with symptoms similar to Kawasaki disease or toxic shock syndrome. Three Children have died so far, due to a subsequent inflammation of the blood vessels from those symptoms, which can cause heart problems. “This is the last thing we need at this time,” Cuomo said, adding that the CDC has asked New York to help develop national criteria on the issue so that hospital systems in other states can begin looking into it.

That’s how many cases of coronavirus have been confirmed in New York state. Some 26,358 people have died from the virus so far, The New York Times NYT estimates.

Cuomo said on Friday that he felt that New York is “finally ahead” of the outbreak, as the number of hospitalizations and intubations continues to decline statewide. “We have the beast on the run, there’s no doubt about that,” he said. “We haven’t killed the beast, but we’re ahead of it.”

Cuomo Says New York Is ‘Finally Ahead Of This Virus’ (Forbes)

Cuomo Says New York Schools Will Remain Closed: ‘We’re Going To Err On The Side Of Caution’ (Forbes)