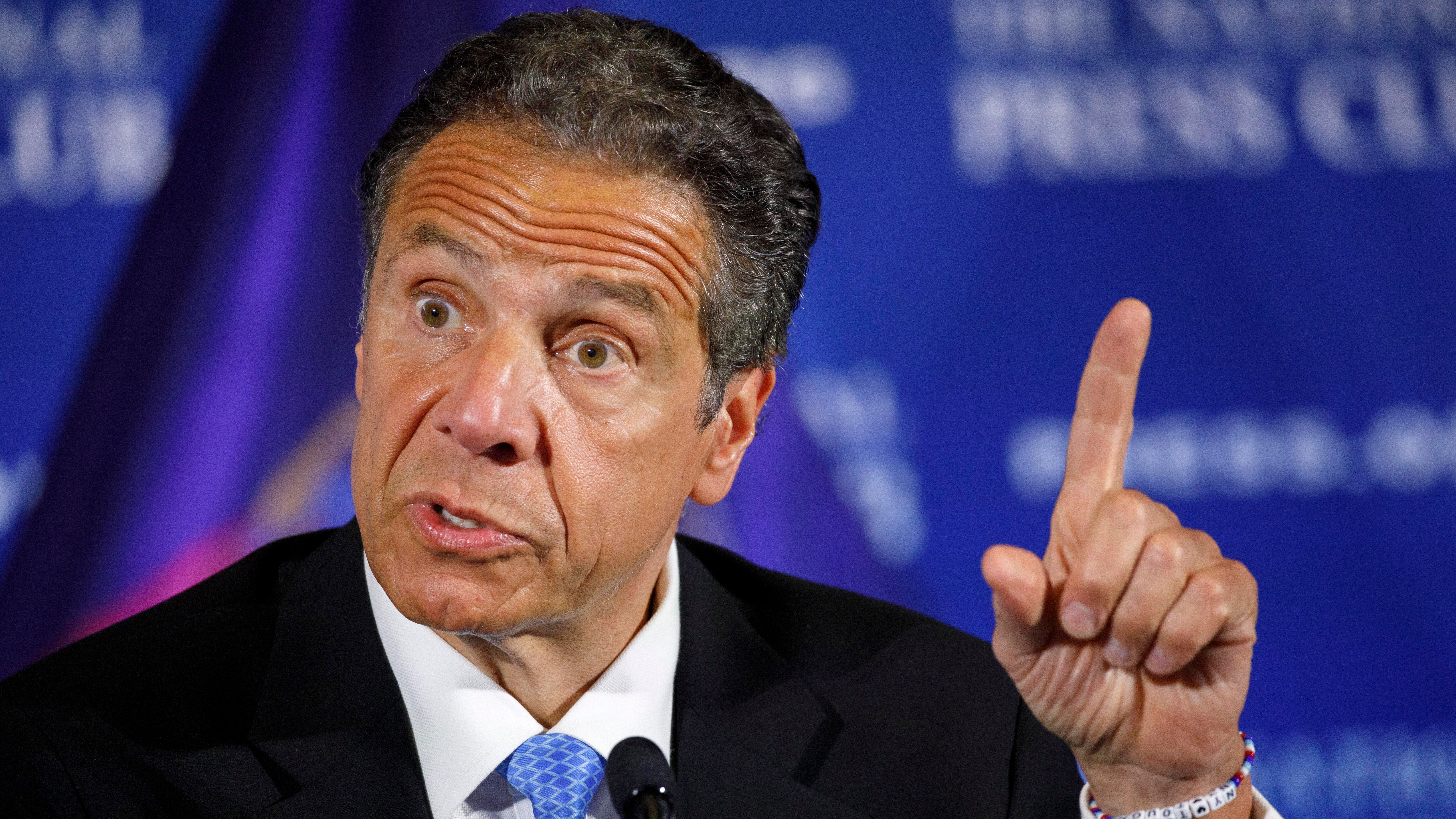 New York Gov. Andrew Cuomo said in a Thursday press conference that he will sign an executive order allowing businesses to deny customers who are not wearing masks, contrasting with businesses across the country that have said the exact opposite, and will not serve customers who are wearing the protective gear. 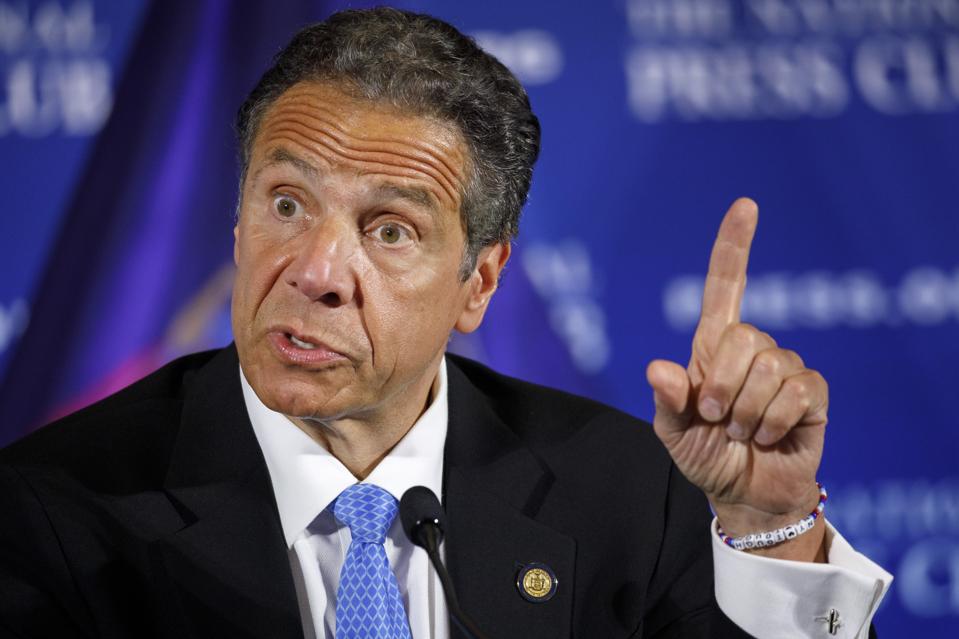 Speaking from Brooklyn, New York, Cuomo said that the state’s focus has shifted to safely reopening New York City, which is close to meeting benchmarks for phase one.

“You don’t want to wear a mask, fine. Then you don’t have a right to enter that store,” said Cuomo, who stressed that the protective gear is what will enable the state’s economy to continue reopening and start down the road to recovery.

The executive order follows reports that businesses in Kentucky, Texas, California and Wisconsin will not allow customers through their doors if they wear masks, the latest development in the culture war sparked around the face coverings.

Health officials and the Centers for Disease Control and Prevention agree that people should wear face masks to help control the spread of coronavirus, which in a grim milestone has killed over 100,000 Americans as of Wednesday.

“When you see hipsters and yuppies walking around without a mask I say, what is it? Is it arrogance?” asked comedian Rosie Perez, who joined Cuomo along with fellow comedian Chris Rock to discuss the coronavirus’ disproportionate impact on minority communities.

Cuomo has mentioned mask wearing as a sign of respect in multiple press conferences. He ramped up his support for wearing the protective gear over previous weeks, having once told reporters, “It couldn’t hurt. It’s not exactly fashion forward.” Cuomo arrives at press conferences and other engagements, like his Wednesday meeting with President Trump at the White House, wearing a face covering. “Mask shaming,” or the ridiculing of people not wearing the protective gear, has exploded online among people fearful of Covid-19. Political divisiveness has transposed to the wearing of masks, with Republican officials less likely mandate them, and Republican voters also less likely to wear them. Masks have even sparked violent conflicts, including a Michigan security guard who was killed after telling a customer to wear a mask. In recent days, however, Senate Majority Leader Mitch McConnell, R-Ky., and Fox News host Sean Hannity have advocated for wearing masks.

Cuomo Says New York Is ‘Finally Ahead Of This Virus’ (Forbes)