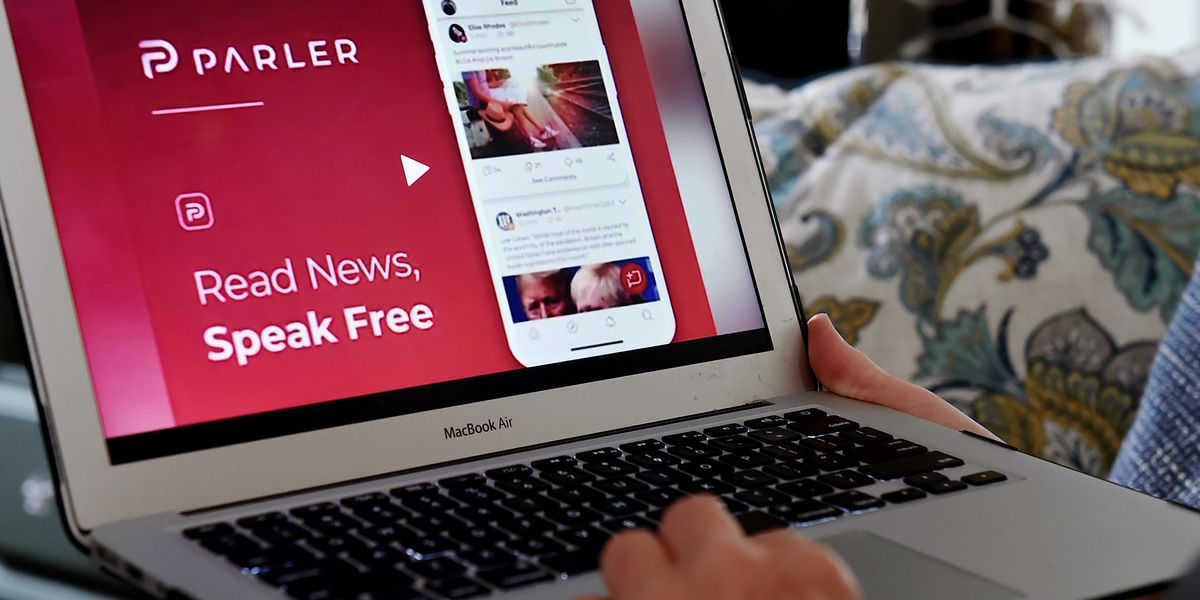 The top Democrat on the House Committee on Oversight and Reform has asked the FBI to investigate social media company Parler for its purported role in the Jan. 6 riot at the United States Capitol and alleged ties to Russia.

Committee Chairwoman Carolyn B. Maloney (D-N.Y.) on Thursday sent a letter to FBI Director Christopher Wray requesting a “comprehensive investigation” of the “assault on the Capitol” and specifically the “role the social media site Parler played in the assault.”

“I am writing to request that as part of its comprehensive investigation of the January 6 assault on the Capitol, the Federal Bureau of Investigation (FBI) conduct a robust examination of the role that the social media site Parler played in the assault, including as a potential facilitator of planning and incitement related to the violence, as a repository of key evidence posted by users on its site, and as a potential conduit for foreign governments who may be financing civil unrest in the United States,” Maloney wrote.

Following the events of Jan. 6, Parler became the focus of media reports alleging that the platform was used to coordinate the violent activity that took place. Amazon Web Services booted the website from its web hosting service, citing “a steady increase in violent content,” and Google and Apple removed the Parler app from their respective app stores.

The press statement from Maloney notes that some Parler users have been arrested on charges related to the Capitol riot. For example, Troy Anthony Smocks, 58, of Dallas, Texas, was charged for allegedly making violent threats against “RINOS, Dems, and Tech Execs” on his Parler account.

Additionally, Maloney wants the FBI to review Parler’s finances and alleged ties to Russia after the website partially re-launched, hiring DDoS-Guard — a Russian digital infrastructure company — to defend against denial of service attacks.

“Given these concerns, we ask that the FBI undertake a robust review of the role played by Parler in the January 6 attacks, including (1) as a potential facilitator of planning and incitement related to the attacks, (2) as a repository of key evidence posted by users on its site, and (3) as potential conduit for foreign governments who may be financing civil unrest in the United States,” Maloney wrote.

“In addition, as the Committee conducts its own investigation of these matters to inform its oversight and legislative efforts, I request a meeting with appropriate FBI officials on the status and scope of its review, consistent with protecting the integrity of law enforcement efforts on this front,” she continued.

Reports have indicated that violent rhetoric and threats against public officials were made on numerous social media platforms, including Facebook and Twitter. So far there is no Democratic-led effort to have the FBI investigate those websites.