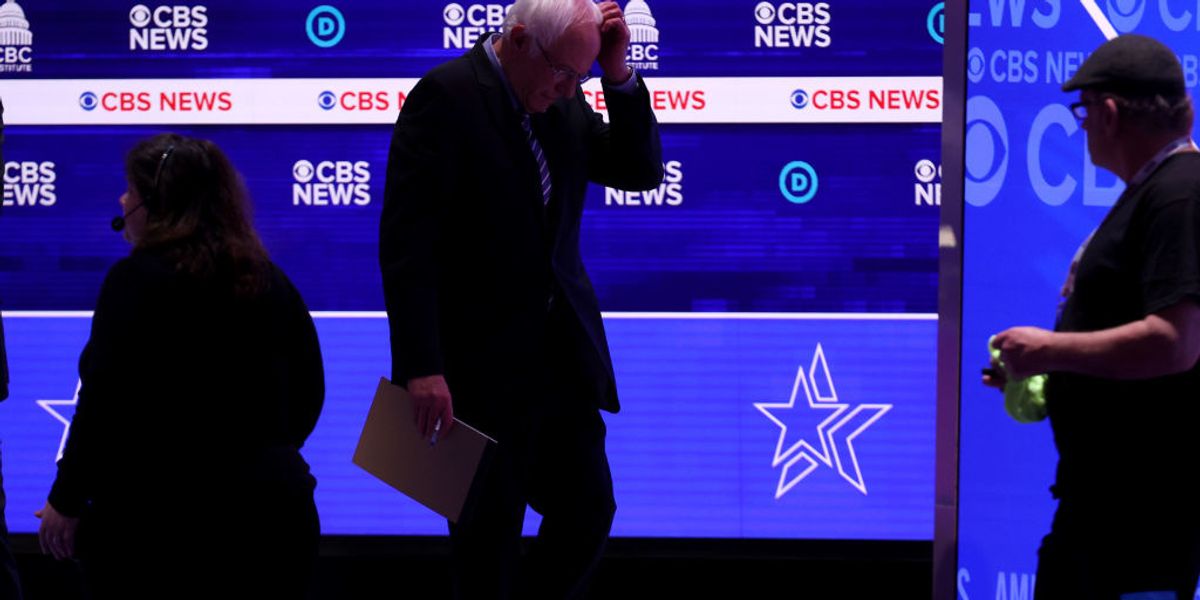 Bernie Sanders is having a rough week. His woes began Sunday night after “60 Minutes” aired an interview where he praised the late communist dictator Fidel Castro’s literacy program in Cuba. Sanders’ comments were blasted by members of both parties, including two Democratic members of Congress from the Miami area, Donna Shalala and Debbie Mucarsel-Powell.

Now two other members of his own party have filed a lawsuit to kick him off the ballot in Florida.

According to the lawsuit, filed Monday in circuit court in Leon County, the plaintiffs argue that the Vermont democratic socialist should be disqualified from the Democratic primary because he is registered as an independent in his own state.

Politico reported the Florida Democratic Party blasted the legal action as “ridiculous.” The lawsuit also seeks to bar any votes for Sanders from being counted, since 244,000 Florida Democrats have already mailed in their ballots.

Karen Gievers, the lawyer representing the two Democrats who filed the lawsuit, explained on Monday that Sanders should not be allowed on the ballot since the presidential candidate identifies himself as an independent in the Senate.

“Florida is a closed primary state, yet here we have someone who is an independent on the Democratic ballot,” Gievers told Politico. “You can’t be an independent and be a member of the party.”

Kolby Lee, a regional press secretary for the Sanders campaign, dismissed the complaint.

“We’re aware of the spurious complaint and it will not affect us. Bernie will be on the ballot in Florida,” she said.