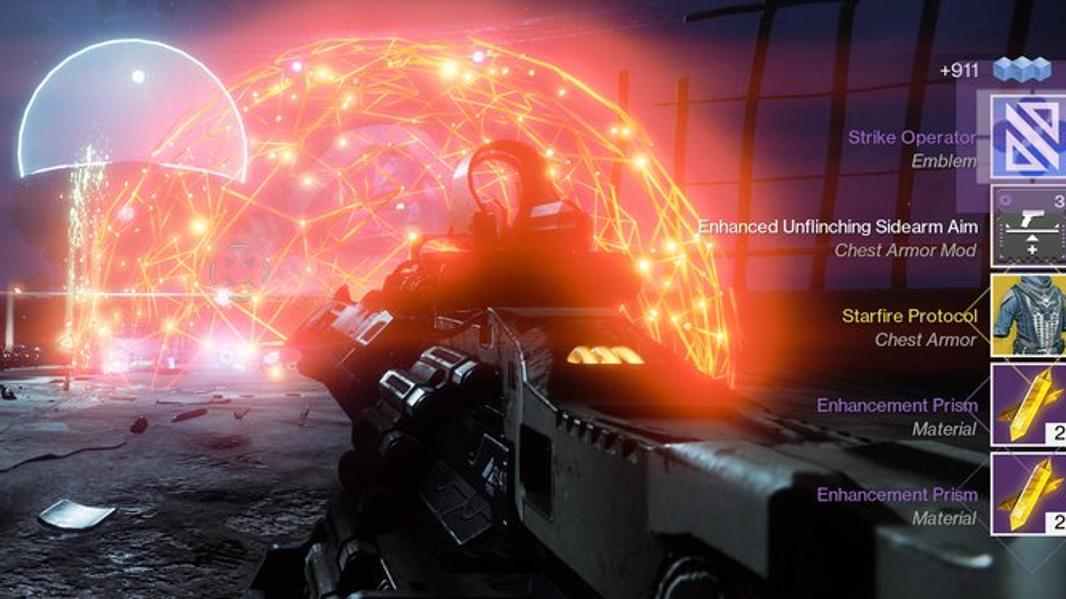 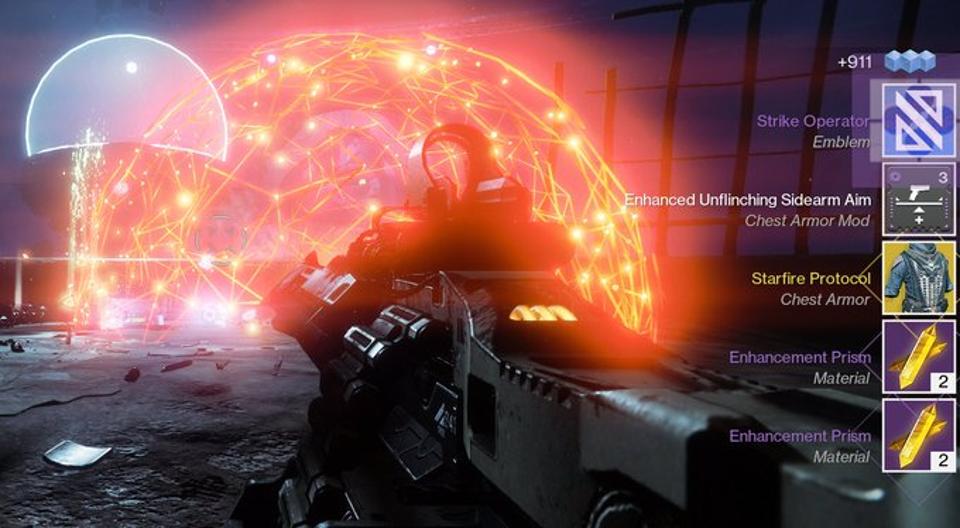 This week, Bungie made waves when they finally revealed more details about upcoming Grandmaster Nightfalls in Destiny 2. Among the highlights, they admitted that the goal of the Nightfalls was not really about loot, you simply get better drop rates on existing Nightfall rewards, but instead the challenge of beating each one in order to claim the “Conqueror” title.

Bungie described that they wanted Grandmaster Nightfalls to be “watchable,” which led many fans to complain that Bungie was now overtly making content for top-tier streamers to play and everyone else to watch, rather than participate in (the 1025 power barrier to entry will rule most of the playerbase out). But what happens when even those streamers don’t seem interested in the content you’ve designed specifically for them?

Gladd is currently the most prominent Destiny streamer on Twitch. When you want to see someone try to get world’s first in a raid race, you’re probably watching him. New secret puzzle that needs 100 hours of data entry? Also him. Just general entertainment from a guy with an unsettling love of hamsters? Definitely him.

But yesterday, Gladd took to Twitter to announce that he was effectively done with Destiny for a while, given the state of the game, and despite content that seems like it was tailor made for him has a high-end PvE challenge:

I know Bungie must be tearing their hair out, because Gladd and other big streamers have constantly been asking for content to answer the question of why everyone is looting gear and making builds. With no real challenges in the game for several seasons now, what’s the point of going for god rolls or high stat armor or theory crafting builds?

Bungie thought they were answering this question with Grandmaster Nightfalls which will take a huge amount of skill, teamwork and great gear to overcome, most likely. But they only figured out a portion of the puzzle. The other pieces? 1) rewards, and 2) replayability.

Bungie has designed Grandmaster Nightfalls to quite literally only need to be played once. For someone like Gladd, who has done existing Nightfalls until his eyes bleed, even at a “challenge” level, I would be surprised if it took more than 30 minutes to beat any individual one. Maybe 1-2 hours if they prove to be particularly brutal. But…that’s it. It’s not “watchable” content if streamers have six Nightfalls to beat exactly one time for a title, and then nothing to do the rest of the season.

And Gladd says it outright, with no actual rewards and simply “completion” as the objective, the challenge alone isn’t enough to motivate him to even bother with it. It’s a fine line to walk with rewards at that level, as you would absolutely have people complaining if you locked some GM NF exclusive gun behind 1050 power Nightfalls. And yet to have nothing unique as a loot reward to farm, and only a title to chase (titles take no development time, after all), that’s just not enough.

To me, Grandmaster Nightfalls feel like a trial balloon. My hunch is that they’re testing out of the difficulty portion of things right now. Is this hard enough? Does this finally pose a reasonable challenge to players? If the answer to that turns out to be yes, then they can devote more resources to the other parts, like making these activities farmable with loot people actually want to chase. But without that, participation rates in GM NF are going to be abysmal if even someone like Gladd can’t be bothered.

Gladd was very diplomatic in his explanation about why he’s setting Destiny down for a while and praises Bungie and their team for always being awesome.

Gladd is just one guy after all, and given his recent growth, I am not surprised to see him moving into a broader array of games, which is smart. But I do think his attitude is emblematic of larger issues and a bad sign for the current state of the game. If everyone was upset Bungie was devoting resources to making “watchable” PvE content for streamers, and then those streamers aren’t even interested, where are we, really? Not in a particularly good place, at the moment.