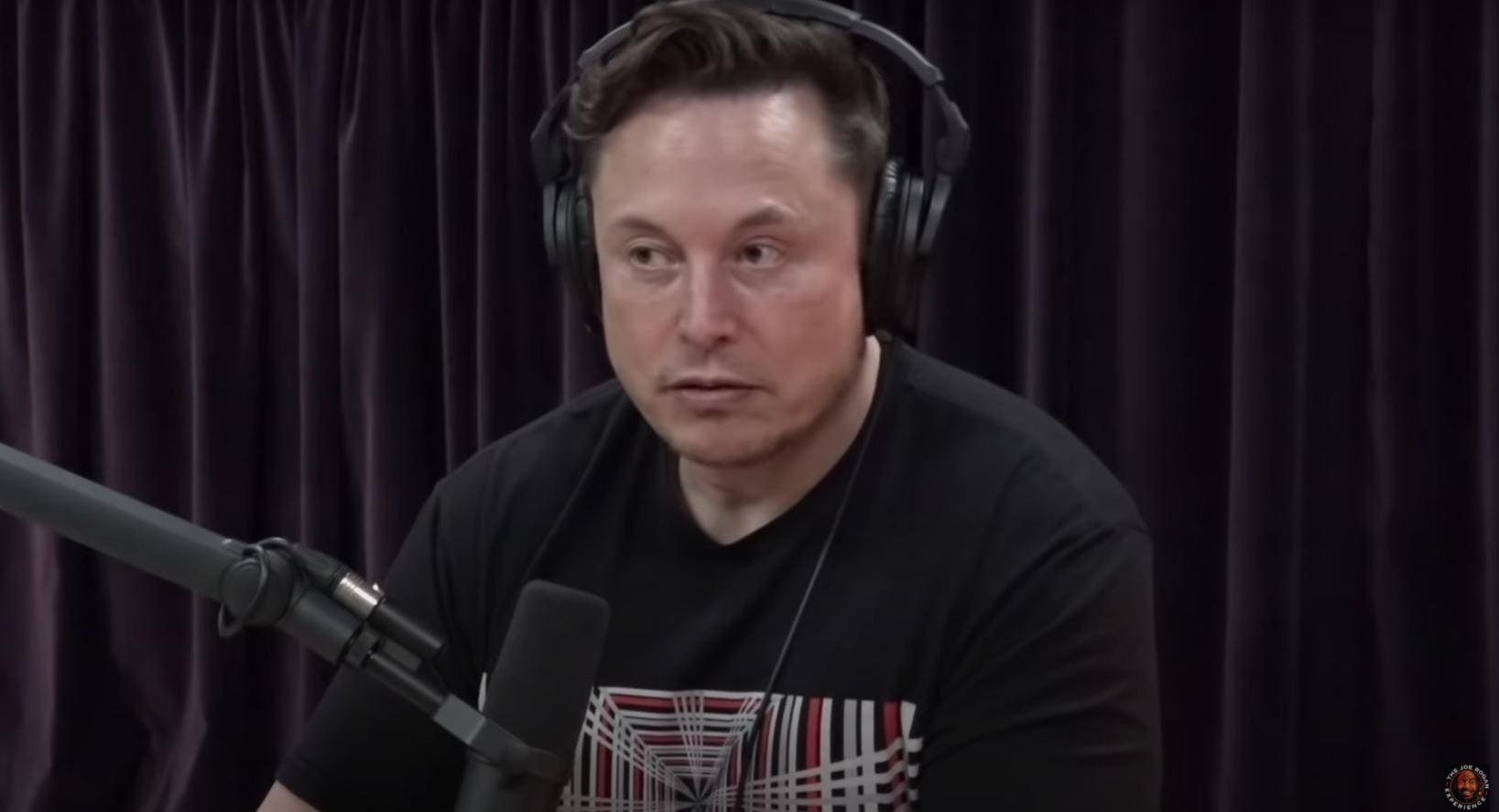 Exactly how to best tackle the global coronavirus pandemic has split opinion.

Stimulus checks, designed to save the U.S. economy from collapse, have already been sent out to millions of Americans but not everyone thinks they’re a good idea. 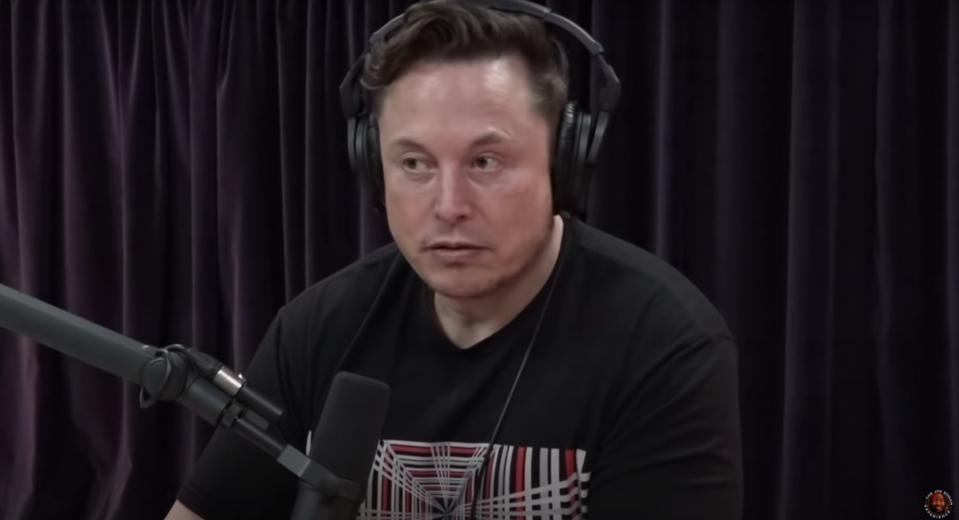 Elon Musk spoke to podcaster Joe Rogan about the negative effects of stimulus checks and lockdowns … [+] designed to stem the spread of the coronavirus COVID-19.

Stimulus checks, as well as a raft of other emergency measures put in place by U.S. president Donald Trump’s administration and the Federal Reserve, have kept the economy on its feet through crippling lockdowns designed to slow the coronavirus pandemic—though it’s still near collapse.

“This notion though, that you can just sort of send checks out to everybody and things will be fine, is not true, obviously,” Musk said, referring to stimulus checks sent out over recent weeks, and warning “the [economic] machine just grinds to a halt,” impacting medical and food supplies.

“Several people have this absurd view that the economy is a magic horn of plenty,” Musk told Rogan, adding, “if you don’t make stuff, there’s no stuff.”

The U.S. shed more than 20.5 million jobs in April as the global economy was brought to its knees by the coronavirus pandemic—a crisis that has potentially only just begun and could herald the worst economic downturn since the Great Depression of the 1930s.

This week, the Treasury revealed borrowing for the second quarter alone will top $3 trillion and total U.S. national debt has now crossed the $25 trillion mark.

Meanwhile, increased spending and borrowing has highlighted scarce digital assets such as bitcoin.

Bitcoin, a cryptocurrency, has soared after a heavy sell off in March, climbing ahead of supply squeeze next week—known as a halving.

MORE FROM FORBESBitcoin Just Hit $10,000 But Here’s Why You Shouldn’t Bet On It Right NowBy Billy Bambrough

Next week’s bitcoin halving, the third since bitcoin was created just over a decade ago, is set for May 12 and will see the number of bitcoin rewarded to the so-called miners that maintain the bitcoin network halved—dropping from 12.5 bitcoin per block to 6.25.

No one knows how the bitcoin price will react to next week’s supply squeeze, though most bitcoin traders and investors are confident the price will climb after a period of volatility.

“Unprecedented central bank stimulus has offered more reason than ever for investors to more seriously consider an alternative asset class that is mathematically proven to have inflation protection, and in a more technologically savvy and useful wrapper than gold,” said Rich Rosenblum, co-head of trading at algorithmic digital assets trader GSR.

Musk, who regularly tweets about bitcoin and cryptocurrencies, has previously called bitcoin “pretty clever” and “quite brilliant.”

“[Bitcoin] bypasses currency controls … Paper money is going away,” Musk told the Ark Invest podcast last year. “And crypto is a far better way to transfer values than a piece of paper, that’s for sure.”