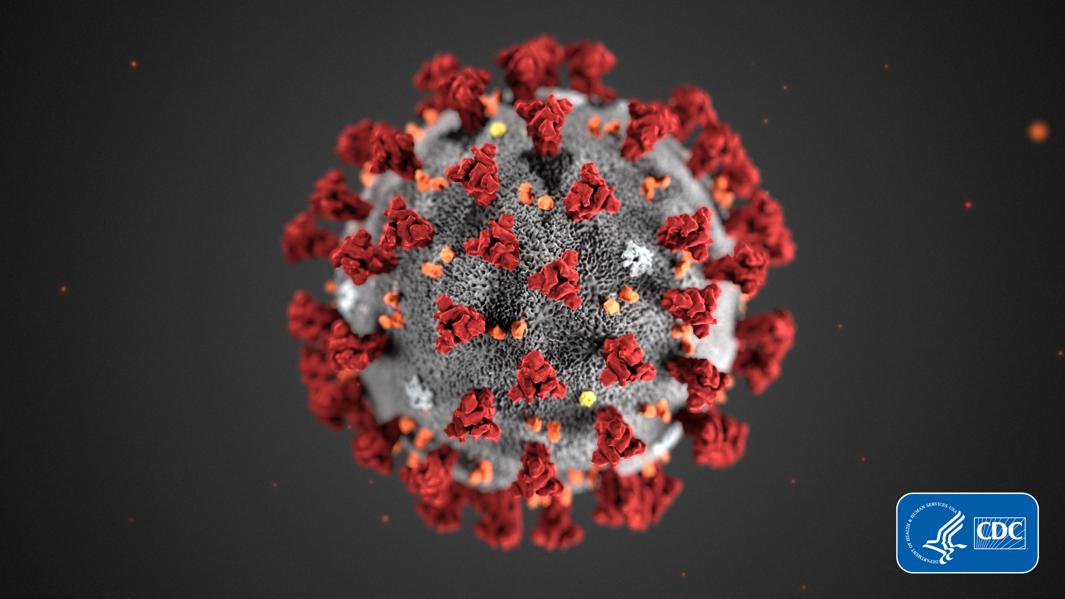 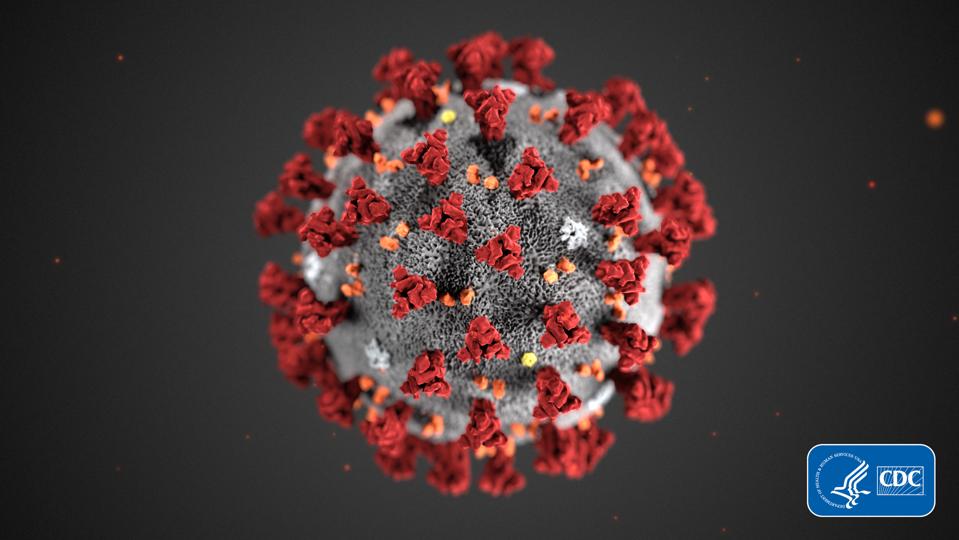 A Centers for Disease Control illustration of the COVID-19 coronavirus.

Topline: Researchers at a Chinese university identified two separate strains of the Covid-19 coronavirus that could be sickening people in a new study Wednesday, and have called for further research, as 3,200 have died and 93,000 more have been infected by the disease worldwide.

Big number: 3.4%. That’s the global coronavirus mortality rate, according to the World Health Organization, which also said seasonal flu kills less than 1% of infected people. Officials from the Centers for Disease Control and Prevention and the National Institute of Allergy and Infectious Diseases say, however, that the Covid-19 death rate could be below 1%. Complicating this calculation is that there’s no clear way to estimate how many people may be infected beyond the confirmed cases. The New York Times reported that the WHO’s mortality rate does not factor in mild COVID-19 cases that don’t require medical attention⁠—and is further skewed by Wuhan’s death rate, which is several times higher than the rest of China.

According to The Atlantic, the reported number of U.S. cases is far too low, due to flawed data-gathering processes by the Trump administration. The Times also reported that the CDC’s first round of test kits were botched, causing delays in results. And, up until Monday, the CDC allowed few labs to conduct the tests, further compounding delays. Initially, the CDC also had a narrow range of criteria people had to meet before getting tested for the virus, which limited the number of tests that would be conducted. But by Tuesday, vice president Mike Pence said the White House was issuing guidance to make sure “any American can be tested,” according to the Seattle Times.

Key background: Although the death toll and number of infected people has increased across the world each day, China has seen a slowdown in its number of cases. According to Reuters, China’s number of cases has been dropping since mid-February. The number of daily infections reported outside of China are now greater than those inside the country, which the Washington Post says could be due to China’s “draconian” efforts to stop the disease’s spread. As of Wednesday, the countries hardest-hit by coronavirus are South Korea (5,238 cases), Iran (2,992 cases) and Italy (2,262 cases). At least 100 cases and 9 deaths have been reported in the U.S., with four new reported cases in New York.