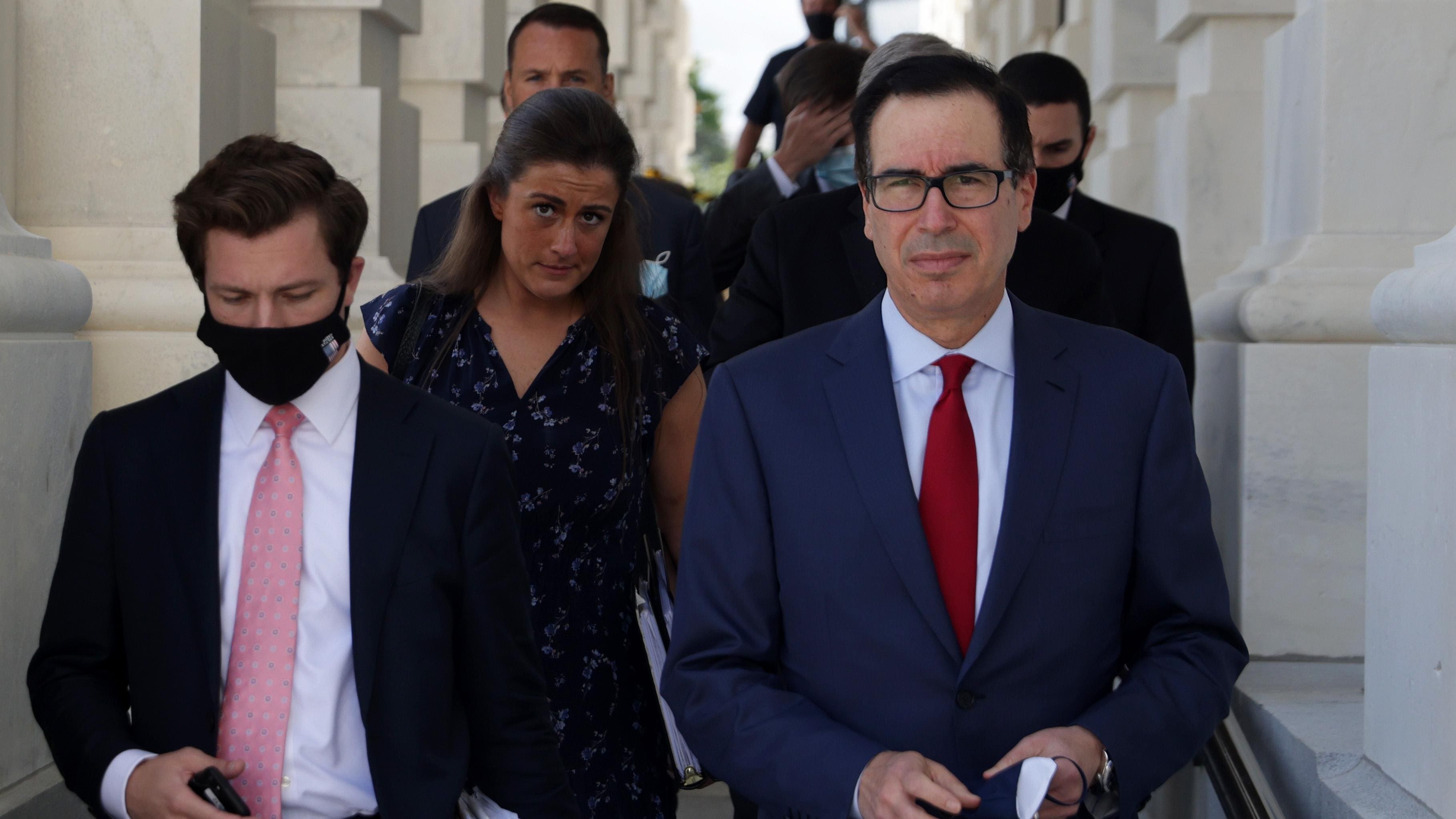 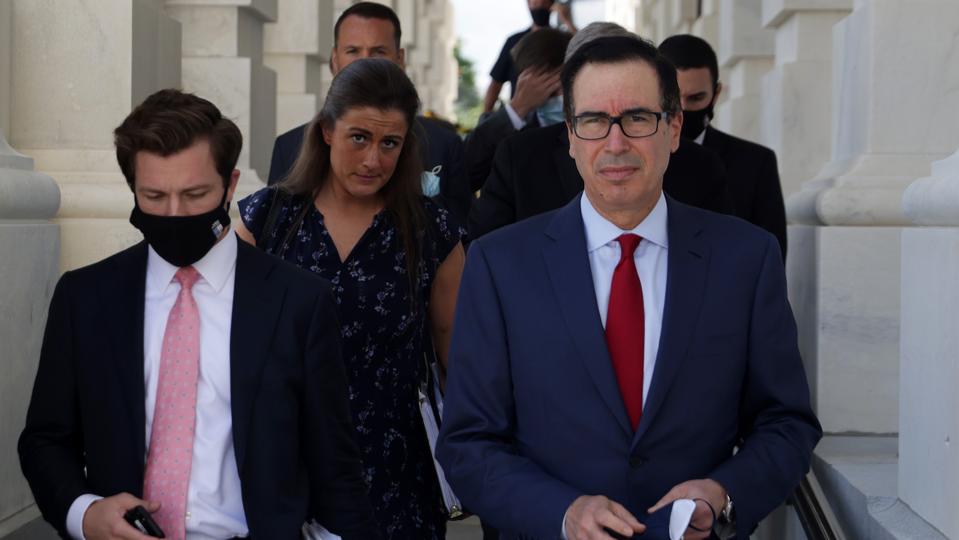 The Trump administration will continue talks to resolve what the next round of stimulus relief should look like—with the goal of finding a resolution soon, Treasury Secretary Steven Mnuchin said on Monday.

“If we can get a fair deal we’re willing to do it this week,” Mnuchin said during an interview with CNBC.

As of last week, Democrats wanted to spend roughly $3 trillion on a rescue package known as the HEROES Act. Republicans, however, have supported their $1 trillion bill called the HEALS Act. Negotiations ground to a halt on Friday.

Next Steps Are Coming … Slowly

Although Trump’s executive actions were intended as a stop-gap measure while talks continue between the administration and Democrats, the two sides don’t appear to be any closer to reaching an agreement and have taken to criticizing each other in media appearances.

On Sunday, Pelosi and Schumer released a joint statement calling the president’s actions “meager” and that they “provide little real help to families.”

Still, negotiations are expected to continue this week, as even with the president’s executive orders, there remains much to be resolved. For example, according to the president’s memorandum, states will have to apply for funding in order to shore up their portion of the required 25% of the $400 weekly unemployment assistance.

And, although there appears to be bipartisan agreement that the Paycheck Protection Program, a forgivable and low-interest loan program created as part of the CARES Act to help aid small businesses struggling to survive the pandemic, should receive additional funding, the exact terms have not yet been agreed upon.

It’s also worth noting that Trump did not outline any provisions for a second stimulus check, something both Democrats and Republicans say they support.