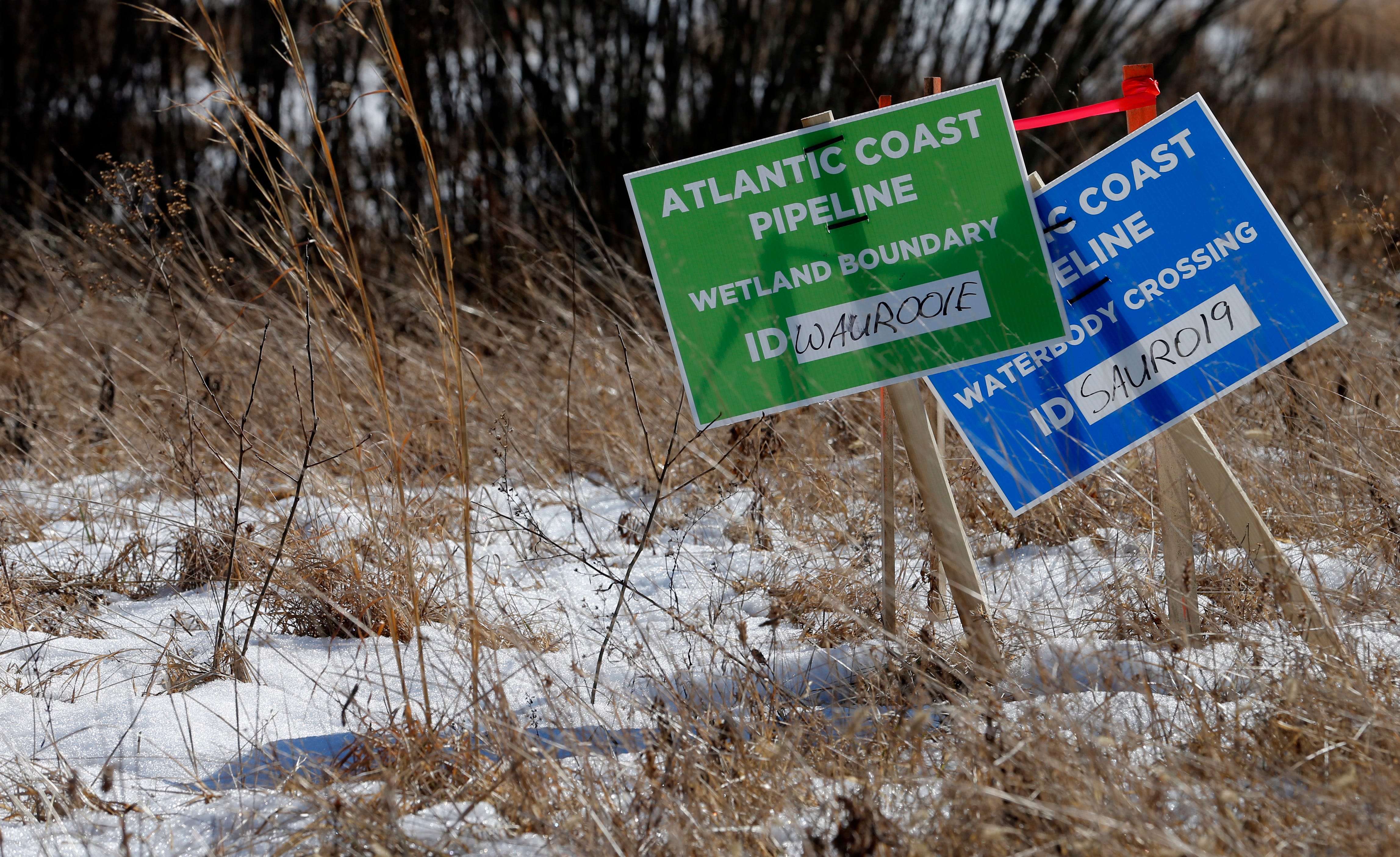 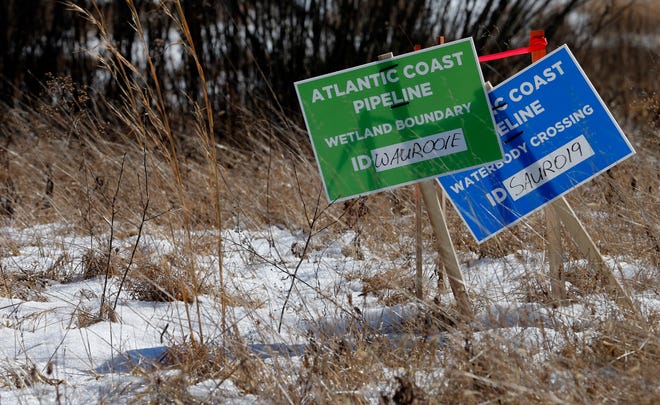 The proposed Atlantic Coast Pipeline has been scrapped after years of legal challenges and construction delays.

The project’s developers, Dominion Energy and Duke Energy, announced the pipeline’s cancellation in a joint statement on Sunday, citing “increasing legal uncertainty” — less than a month after the U.S. Supreme Court approved a critical permit that West Virginia Gov. Jim Justice celebrated as an “exciting” victory.

“This announcement reflects the increasing legal uncertainty that overhangs large-scale energy and industrial infrastructure development in the United States,” Dominion CEO Tom Farrell and Duke CEO Lynn Good said in the statement. “Until these issues are resolved, the ability to satisfy the country’s energy needs will be significantly challenged.”

The 600-mile natural gas project had faced opposition since its 2014 introduction from environmental advocates, landowners and activists who argued that the pipeline would scar pristine landscapes while also questioning its necessity.

The proposed $8 billion pipeline, which would have crossed under the Appalachian Trail and carried natural gas from West Virginia into North Carolina and Virginia, had been touted by supporters as a boost to economic development.

“This is a victory for all the communities that were in the path of this risky and unnecessary project. The Atlantic Coast Pipeline was wrong from the start,” said Greg Buppert, senior attorney for the Virginia-based Southern Environmental Law Center, which represented more than a dozen conservation organizations who stood against the project, including the Sierra Club.

“Do not discount the magic of activism,” said Guzman, co-founder of the Virginia Green New Deal Coalition, whose mission is to create sustainable jobs while addressing climate change and restoring the state’s economy, according to its website,

The pipeline’s demise appeared unlikely last month after the Supreme Court, in a 7-2 vote, sided with the energy companies and reversed a lower court ruling that had thrown out the project’s permit. Justices Sonia Sotomayor and Elena Kagan dissented.

Justice thanked the Supreme Court for “doing the right thing” in a celebratory press release.

“This was absolutely the correct decision and it’s exciting beyond belief because it means we’ll be able to bring in thousands of jobs and countless opportunities for our hard-working West Virginians,” Justice said. “Not to mention, the multiplier effect that the increase in natural gas production will give our entire state is off the charts.”

A spokeswoman for the project called the Supreme Court’s decision an “affirmation for the Atlantic Coast Pipeline and communities across our region that are depending on it for jobs, economic growth and clean energy” and that they “look forward to resolving the remaining project permits.”