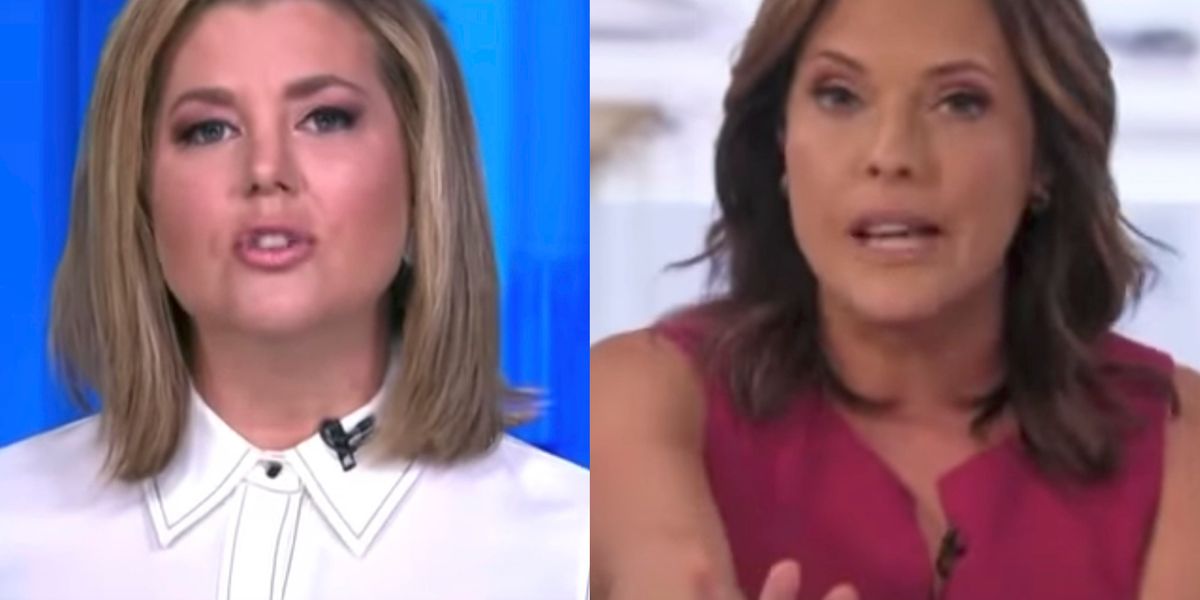 CNN anchor Brianna Keilar fired off a scathing rebuke to Mercedes Schlapp, a senior adviser on the Trump 2020 campaign, over an op-ed she wrote that included accusations against Keilar’s husband.

Keilar posted her response in a statement to her official social media account.

“Your op-ed is riddled with lies, Mercedes, but most despicable is you trying to character assassinate my husband, an active duty military officer, and mistaking him for someone else in the process,” wrote Keilar.

In response to ⁦⁦@mercedesschlapp⁩’s ⁦@RealClearNews⁩ op-ed. Get your facts straight. And don’t mess with my family. https://t.co/pMgIyfSEv0

“He is a Green Beret who has served this country with honor and distinction, including 7 combat deployments. You state that he tweeted something disparaging about the president. No he didn’t. I don’t know what tweet you’re talking about, but it is not my husband’s,” she continued.

Keilar went on to note that her husband had been an NSA director in the Obama administration, as Schlapp mentioned, but that he continued on in that role and was promoted under the Trump administration, which Schlapp did not mention.

“He has spent the past two years as part of Ambassador Zalmay Khalidzad’s team, including a year plus overseas, much of that time in Afghanistan, away from our two little boys and me,” Keilar continued.

“He has served and sacrificed for this country in ways you and I can’t begin to fathom,” she added.

“Get your facts straight,” Keilar concluded. “And don’t mess with my family.”

The op-ed to which Keilar objected was posted at Real Clear Politics after a very heated debate between Schlapp and Keilar on CNN about vote-by-mail. Schlapp addressed some of her main points on the debate but then made accusations against Keilar’s husband.

I have dealt with, and socialized with, mainstream journalists in Washington, D.C., for my entire career. Sometimes we agree, often we don’t. But I respect the work the best of them do, and the critical role a free press plays in society. But this episode at CNN, and the host’s continued online harangue, was beyond the pale. I was further disturbed to learn that Brianna Keilar’s husband is a ferocious opponent of the president, a former director of the National Security Council under President Obama, and a man who tweets, among other things, that Donald Trump makes him “throw up.”

Schlapp did not include a link to the tweet she attributed to Keilar’s husband.

“I don’t think Brianna Keilar’s husband is who ⁦@mercedesschlapp⁩ appears to think he is when she slams him in this piece,” tweeted Maggie Haberman of the New York Times.

Keilar’s fellow CNN anchor Jake Tapper backed up his colleague in a tweet with her statement included.

Tapper tweeted that Schlapp was entitled to opine on any journalist, but “to smear with lies Brianna’s husband, an active duty Green Beret, as part of her political vendetta is truly despicable. Truly vile.”

Here’s the debate that began the feud: